"Images" or "Pictures" as a user term?

UX Writing question - which makes most sense to average app users: Images or Pictures as a user term?

Touchgram has a Picture Background on a page but I'm opening up the document type to be able to drag images from macOS as well as send from other apps.

Coming soon is building up a page with overlaying smaller images as icons, stickers etc. I naturally use the word Images but need to settle on what to use in user terms. Pictures kind of made more sense when the only sources were the Camera or Camera Roll.

Context: Touchgram is an iMessage app that allows you to build interactive messages with gesture recognition on one or many pages. It's meant for regular consumers, not design professionals, hence my caution over language. 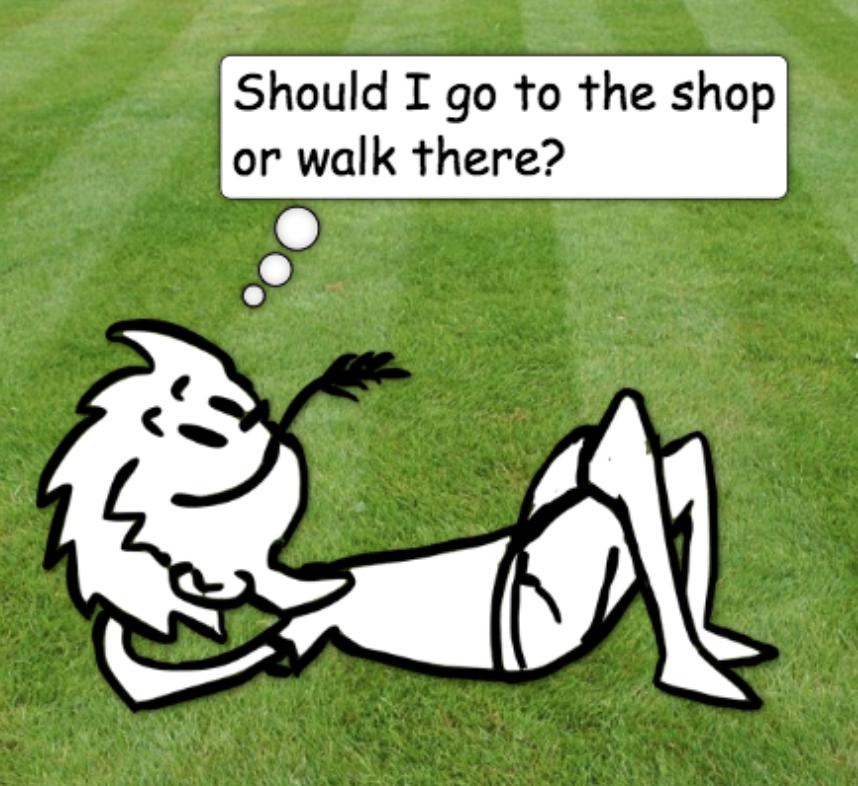 Designers sometimes overthink things, and I have a gut feeling this question is possibly an example.

One of your main roles in UX, most of the time at least, is to reduce users' performance load (cognitive and physical). Given the context you have provided, I fail to see how the choice between "pictures" and "images" can have an effect on users - seems to me both are fine.

And these definitions are what I think of as a "picture".

An "image" is anything that hits your retina. So, subjectively, I would go for "images".

There are Always Surprises, Nearly 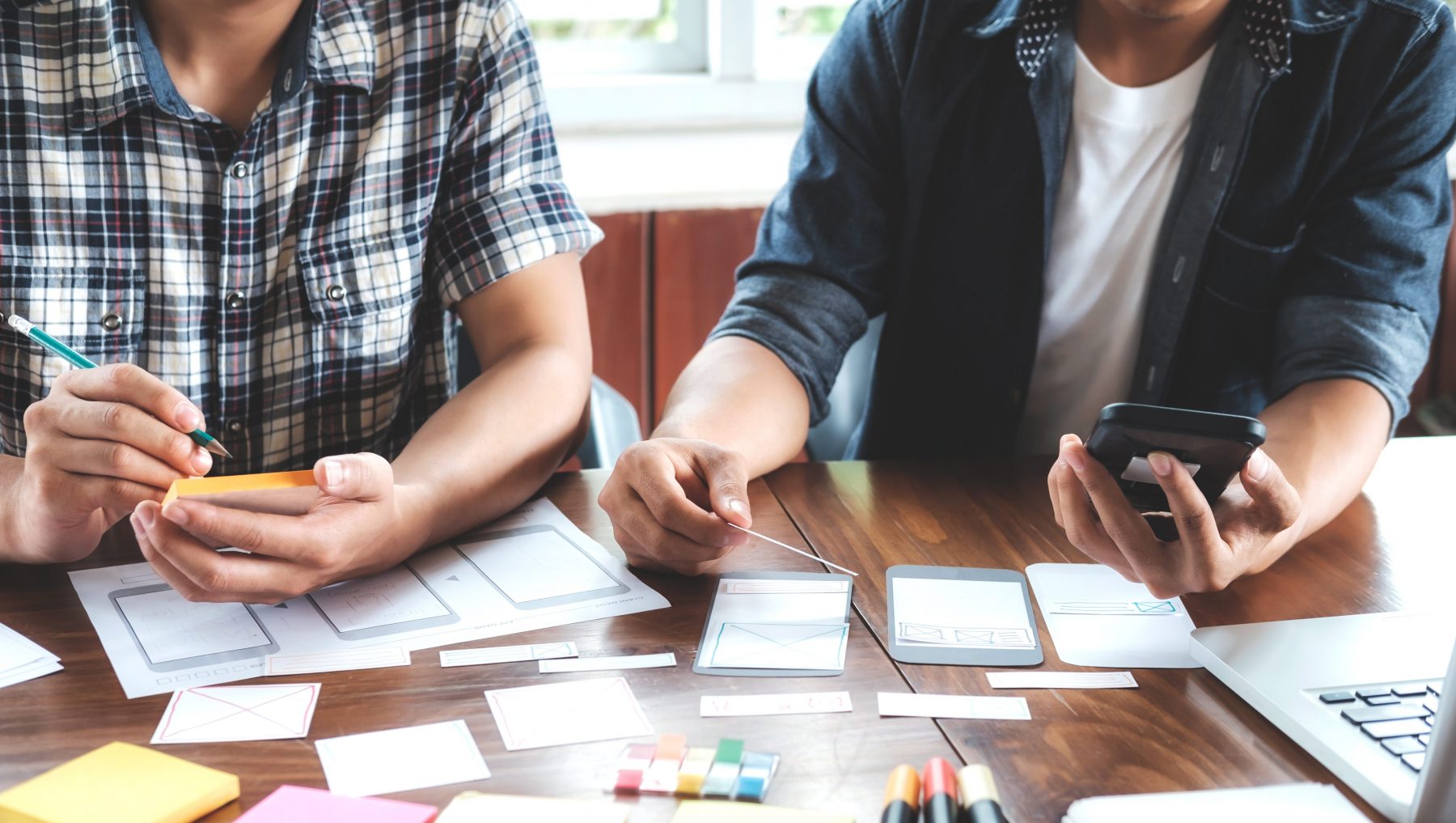 If you ever done user-testing after an expert evaluation, you know that there are nearly always surprises (experts say X, in user testing you see Y). So probably the best thing to do is a bit of user testing.

Gorilla testing is probably better than no testing. Sure, it is not statistically rigorous (most user testing experiments aren't anyhow), but sometimes the responses show a very strong trend.

If you asked me from a non-UI/UX context, I would say...

A picture is something you would take with a camera - basically a real scene.

An image is anything else (but technically can include pictures).

An example would be if I take a screenshot of my computer, that is an image. If I use a camera to capture it, that is a picture.

So from that, use the appropriate word for the context of dominant usage.

Not the answer you're looking for? Browse other questions tagged wording ux-writing or ask your own question.

29
Alternative term to "Blacklist" and "Whitelist"
3
Should the term Mac and PC be differentiated
4
The term "User Experience" in sales
3
What is a layman's term for internet-enabled or web-enabled?
19
Any alternative to the term "anonymous"?
1
Appropriate wording for "See images starting from this number" label
0
Shorter Term for "Modify & Sign"
49
Better term for "Favorites"
0
Is there anything I could do to make an user to give its phone number as a way of recognizing him/her for an app that uses very personal data?