I have an app with a lot of card UI elements, they work great to organise data in categories. However, I am running into issues when I have a lot of data that I want to arrange in multiple columns. I added a scroll bar to a card, but it doesn't really make sense as the card is supposed to mimic a physical card, the content of which obviously cannot scroll.

So I came up with the idea of adding a sort of "cutout" to the Card component, where the columns would be displayed inside a "window", similar to this picture: 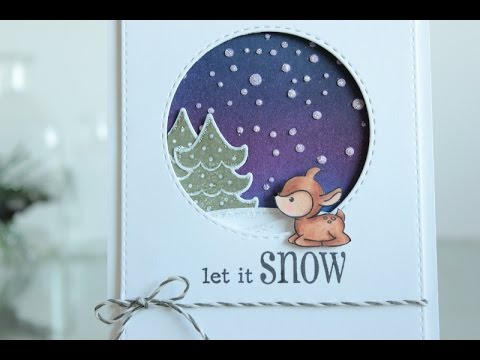 That way, i can have a scroll bar inside the "window", and retain the illusion of a physical card.

So, is there a name for such a UI element? Bonus points if there's a framework that already has such a card implemented.

Browse other questions tagged gui-design cards or ask your own question.

0
card stack ui for creating new items
1
Optimal number of interactions or complexity on a card/tile element
1
Card-based design for singular content
1
Why are card layouts with dark background not frequent?
0
How do you present countries on your name card except from using text?
2
Are there best practices regarding card details horizontal or vertical layout?
2
If a tab has the same name as a card, should the card heading be removed?
2
Best pattern for an image link on a card
2
Where to place icon on a card with only text and an icon?
3
Why designer choose a tabbed document interface (TDI) design if most user like multi-document interface (MDI)?