How to identify the concepts of lexical, syntactic and semantic level? 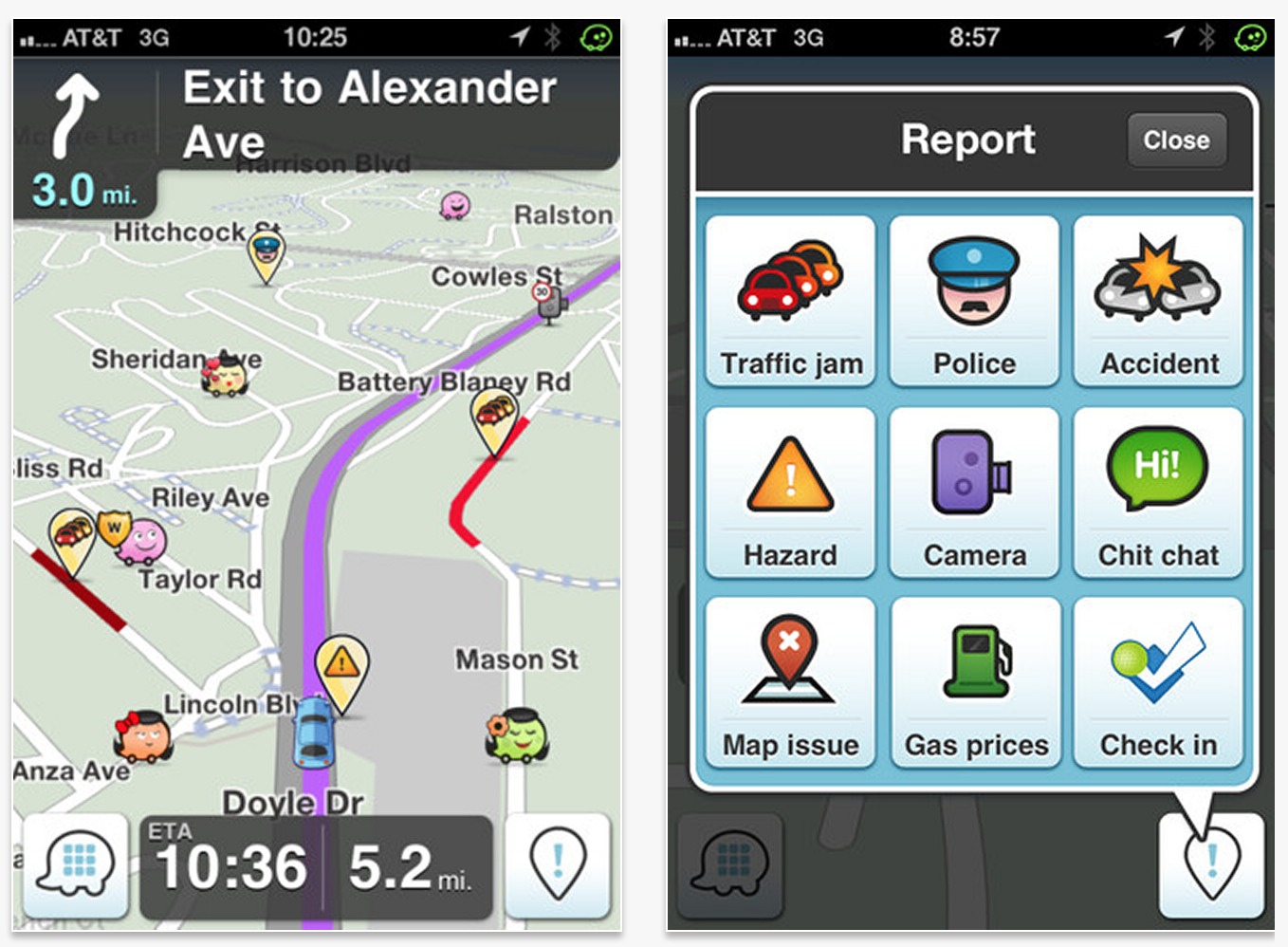 I'm trying to identify the lexical, syntactic and semantic concepts on this screen of the Waze application, but I don't know if I really understood these concepts.

Are buttons considered as lexical level?

Is the function that the button performs the syntactic level?

Is the general idea of the Waze app the semantic level?

Can anyone elaborate a little more on these concepts and say what each element of this screen represents and why?

User interface can be divided in to four different levels of which three are lexical, syntactic and semantic. Fourth is conceptual level. This is a top-down approach to designing systems starting from the conceptual level through semantic and syntactic to lexical level. It was developed by Foley and van Dam.

On conceptual level you build conceptual model of the system. It contains all the objects and actions users need to know about to use the system.

To use the text editor user needs to know about characters, paragraphs, line heights, kerning etc. and actions they can do with them such as copy and paste.

On semantic level you define all semantic specification for each action identified in the conceptual level. Or if there are also other actions, for those actions as well. Your specification should include the description of the function, its parameters, feedback user gets and possible errors.

Text editor has a function for user to copy characters. Function has parameters which tells what characters to copy and from where. Function shows which characters are copied and shows error if copying is impossible.

On syntactic level you define the syntax or the structure of the system. Syntax defines how different system states are connected. It should show how system responses to user's actions. Jacob has a good example of state diagram in his template for conceptual-semantic-syntactic-lexical model.

On lexical level you define how user actually interacts with the system. What user interface components are used to "physically" build the system defined on the syntactic level.

In text editor user can select the text with a mouse and can click a button which copies selected text on to clipboard.

Not the answer you're looking for? Browse other questions tagged design interface or ask your own question.

8
What is the optimal layout for a mobile search form with a large number of fields?
1
Design Suggestions On A Program
13
What's the purpose of the bottom bar in popups / modal windows?
5
Name for vertically sliced interfaces?
3
Best way pack buttons horizontally
2
Material - List item with main and secondary expand action
1
conceptual, semantic, syntactic, and lexical levels
17
Is it crucial for a UX designer to understand the principles and concepts behind Object Oriented Programming?