Do people actually use chats/chatbots on business websites? 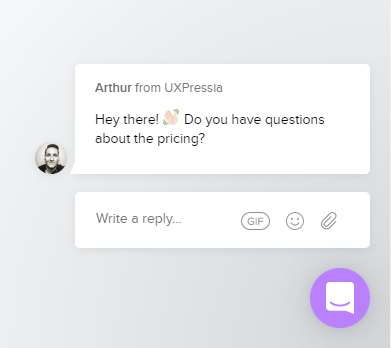 Now to me, personally, these are always just an annoyance in my visual field of view that I have to spend an extra second on to close. The reason being that they just seem fake or superficial, where I would waste my time just to receive some broad, pre-written response.

But is that the case for "normal" users as well (those not too familiar with tech & UX)?
Does anyone here have real life examples or experiences of how such a feature has brought their users/customers any real value?

According to Drift, 27% of adult clients in the United States are ready to purchase basic goods through a chatbot, 13% of adults in the US have at least once bought expensive items using chatbots.

superoffice.com says that customers even prefer to go this route, rather than other forms contact:

The reason for this increased adoption is because more than half of all customers prefer to chat with someone in real-time and online, rather than call a company for support.

So the numbers seem to be on the chat's side, but it just seems hard to believe from a qualitative standpoint, if you can call it that. Maybe it's just too much scepticism from my side?

At a large manufacturer's site, selling technical products, Chat is a very popular option. I should qualify that: Live Chat is very popular. Customers are very happy when they get an actual service rep who answers their questions.

Customers do not like speaking with Chat Bots. Even though we label the bot experience at the outset, most customers don't notice and get annoyed when they realize they've spent five minutes typing to an AI agent that can't answer their questions. Most artificial intelligence systems are not able to answer general questions. However, if the bot is presented as being able to answer questions on a specific topic, the conversation has a much higher rate of success.

Not the answer you're looking for? Browse other questions tagged chat chatbots or ask your own question.

3
Do fine-grained message statuses (such as when a message was seen) help usability?
13
How do we represent that a search feature has "intelligent" capabilities?