I am developing something similar to a task app.
For new task screens there are two approaches to go with

The thing I cannot understand is Why give priority to bottom-sheet approach? What is so user friendly about it?
If you see Todoist's new task screen, buttons are small and tightly packed, yes it has natural language understanding capabilities, so you could type things in text.

The main point about it is the retention of context for the given sub-task. You have a main task and a sub-task, sometimes an interaction with both is necessary in parallel. The bottom sheet presents the sub-task while the main context is still visible, so as to aid the user's mental flow.

Here are a two examples.

The best example is Google Maps (or anything similar). Imagine having to switch between screens constantly. The advantage here is simultaneous interaction with two screens. 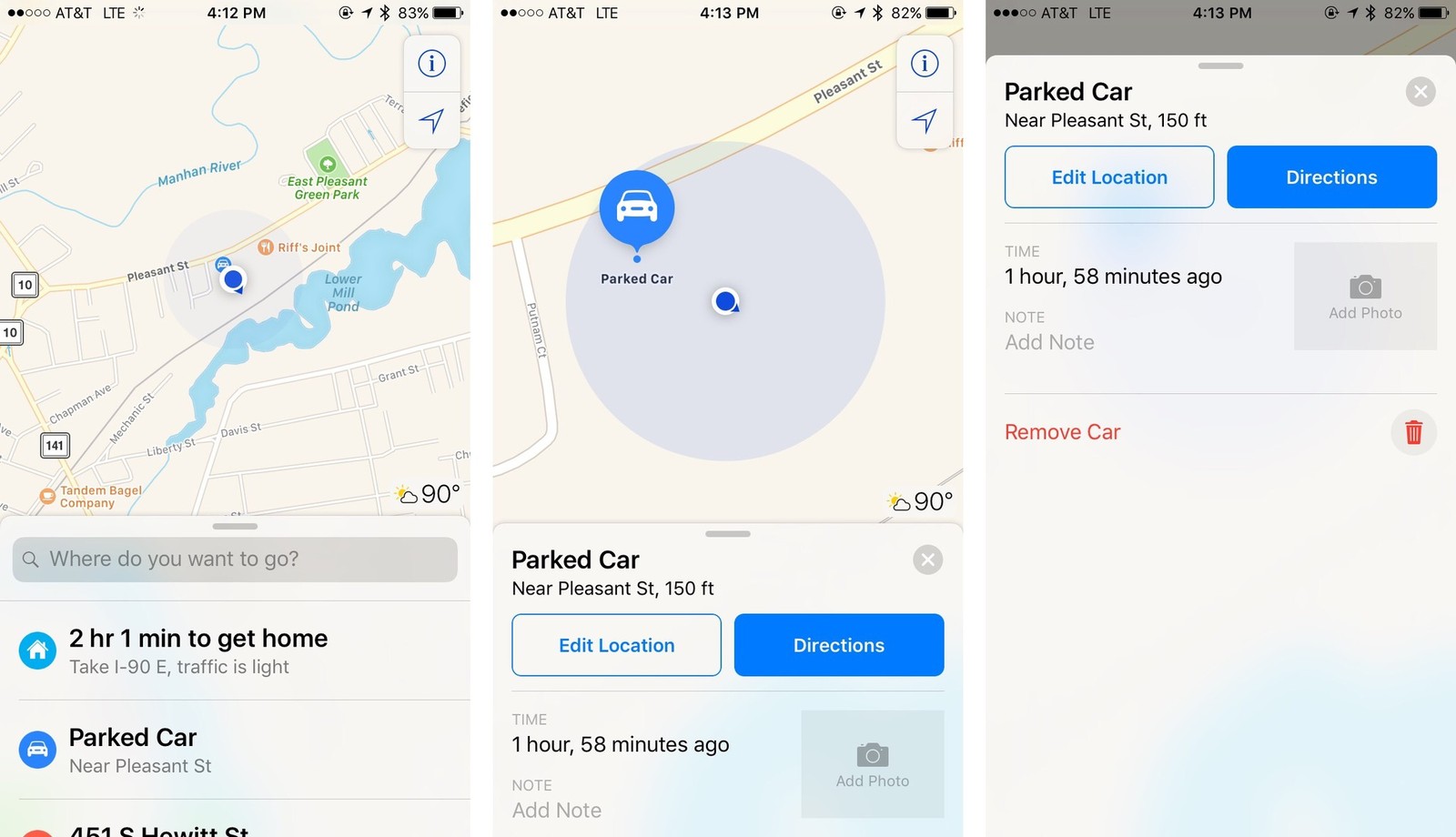 In this case it helps the user remember where he is about to upload his new file. Maybe he made a mistake and chose the wrong folder, this way he can still spot it while in the process. 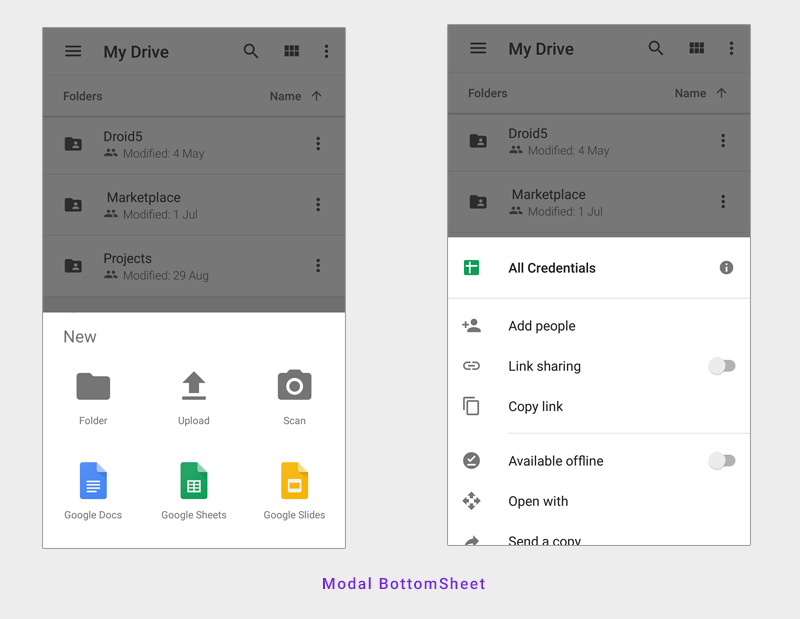 Your example of Todoist is definitely debatable, as it seems cramped and too small. We can only guess why they used it, maybe wanted to go with "cool" new tech? Who knows.

But the point is that the bottom sheet definitely has its UX advantages for specific kinds of tasks.

Edit: In response to the question in the comments

Does it make sense for my case?

As long as it really offers an advantage (e.g. in terms of context or error prevention), it would be a good idea. Though, one should be careful to not introduce unexpected disadvantages with this functionality; meaning to think through the standard user flow and see where it helps or hinders the user (weight advantages vs disadvantages).

For example the screenshot of Todoist makes it look very cramped and too small, where I would assume the advantage of context is somewhat damaged by the (presumably) bad UX.

Not the answer you're looking for? Browse other questions tagged android mobile-application material-design dialog or ask your own question.

1
Normal Dialog or Bottom Sheet dialog for confirmation
0
White action bar or dark actionbar
0
How to decide to what should go in more options menu?

2
What are best practices for the “complete using” android dialog?
1
A dialog for registering
20
How to make horizontal scroll obvious?
1
Show progress dialog or do task in background?
5
What is the best position for Settings in bottom navigation view activity?
0
Toolbar at the bottom of texts/numbers busy screen
0
Point of opening bottom sheet when overflow menu was clicked?
1
Normal Dialog or Bottom Sheet dialog for confirmation
4
Is a bottom sheet dialog “unfitting” for navigation?