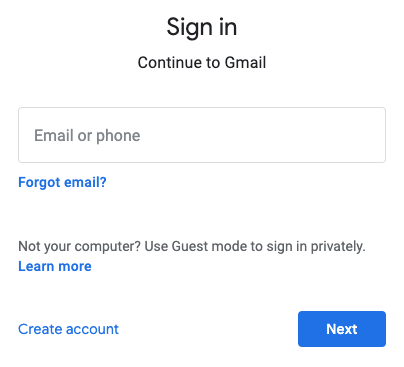 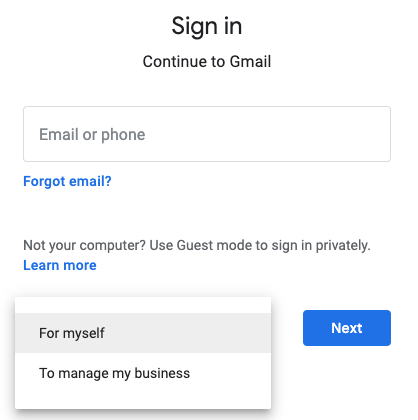 17
Save/Cancel/Close button behavior question
6
Multiple primary actions
3
"Revert to Default" UI element
3
Offering a way to cancel a process
2
UX modal window: Cancel / Save / Close vs Cancel / Save & Exit
3
Confirmation of user input: inline button or popup/modal?
3
Should a "Close" button on a dialog message modal always be in the same position and style?
1
Modal and overlay behavior - When to close the modal
1
Feedback modal upon exiting beta