If orange is hated by both men and women, why successful companies choose it? [closed]

Reading this site on choosing colors, saw this infographic, claiming orange is most hateful to both men and women. 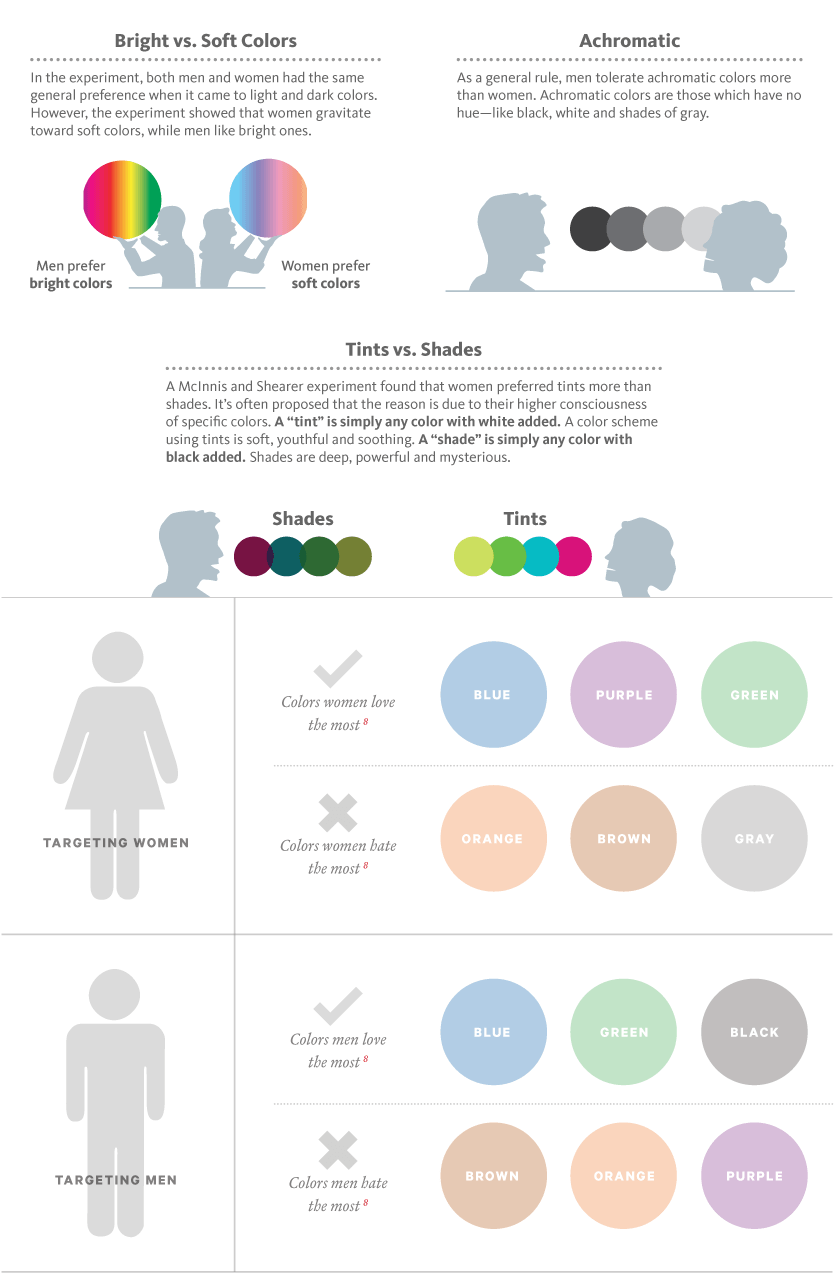 My question is why companies like Amazon chose orange as their primary color if it is disliked so much? 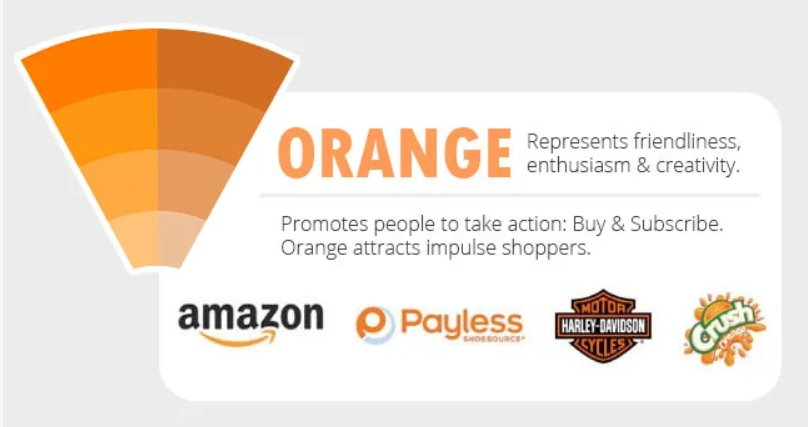 An obvious answer is that orange isn't disliked that much (or, at least, one shouldn't read too much into it).

Your question doesn't make it immediately clear that both images you show are from the same article ("How to Choose a Good Color Scheme For Your Website").

The image with the Amazon logo, claiming orange "represents friendliness, enthusiasm & creativity" is, apparently, created by the author(s) of the article ("We’ve created a handy infographic to help you choose your perfect dominant color") but they then go on to show the main infographic above, claiming orange is hated by both men and women. Below it they add the commentary:

For instance, based on studies [...] Both genders also dislike orange and brown. So if you are targeting both genders, the research says that it would be more advantageous to consider using blue or green as your dominant color

However, they do not address in anyway that this research is seemingly at odds with their earlier assertion that orange represents friendliness etc. (In fact, the above quote is their only use of the word "orange" in the article's main text).

Possible reasons for the discrepancy?

I would focus more on the issue of personal preferences on the psychology of color.

The color selection is defined by the brand strategy and to create differentiation from competition.

The issue of proportion is also important, if orange is just an accent, it can be appreciated by both men and women.

Besides, more reliable research on preferences would be useful.

In my opinion, choosing orange as the primary color for the logo (because this is what you gave as an example) is never a design/ UX decision, it is more a marketing decision.

Let's focus now on the UX part. Orange as brand color is not necessarily a bad UX because it can be used just in the logo or as an accent color in a website/ app. In fact, if we consider aesthetic, psychological, and cultural associations, orange can be considered the right choice even as the primary color in some cases.

As a secondary color, its contrast to the other elements (mostly in the blue end of the spectrum), makes it firmly stand forward and this is a good practice.

As you can see, it is not so much to talk about orange in the UX context that is not primary-opinion based, but the elements that we can analyze don't give us any reason to not use orange. I used orange as an accent color in my corporate websites many times.

There are countless examples of orange in branding, look at Mastercard. I really don't think their colour preferences correlate to the success of the business at hand. Amazon sells everything, Harley sells motorbikes to its loyal fans, the list goes on and on.

Not the answer you're looking for? Browse other questions tagged color color-scheme branding or ask your own question.

15
Is there a 'science' to what colors to use on primary 'call-to-action' buttons?
15
Which color for a "Pay now" button?
3
What's your method for choosing button colors?
1
Color complimenting like Google's material specs
4
How to show linear progression of color mixes from primary, to secondary, to tertiary colors?
7
Why do messaging apps color the user's messages brighter than the people they message?
0
Do we need to follow brand colors for data visualization?
1
Is it ok to mix black with other bright colors in the UI?