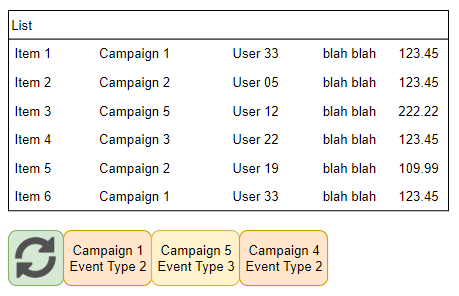 Not the answer you're looking for? Browse other questions tagged user-expectation filter sorting or ask your own question.

3
What's an ideal method for sorting search facets?
1
Design of location & tag based filtering
3
What's a standard way to handle a custom date filter?
1
Creating an understandable sort for movies - some of which have incomplete data
0
What should be displayed when the user selects an overall category?
3
How to indicate sortable elements
4
List sorting: Does "the [x]" go under T or under [x]
2
what is the criteria for displaying invalid data in a list?
20
How to overcome feature blindness