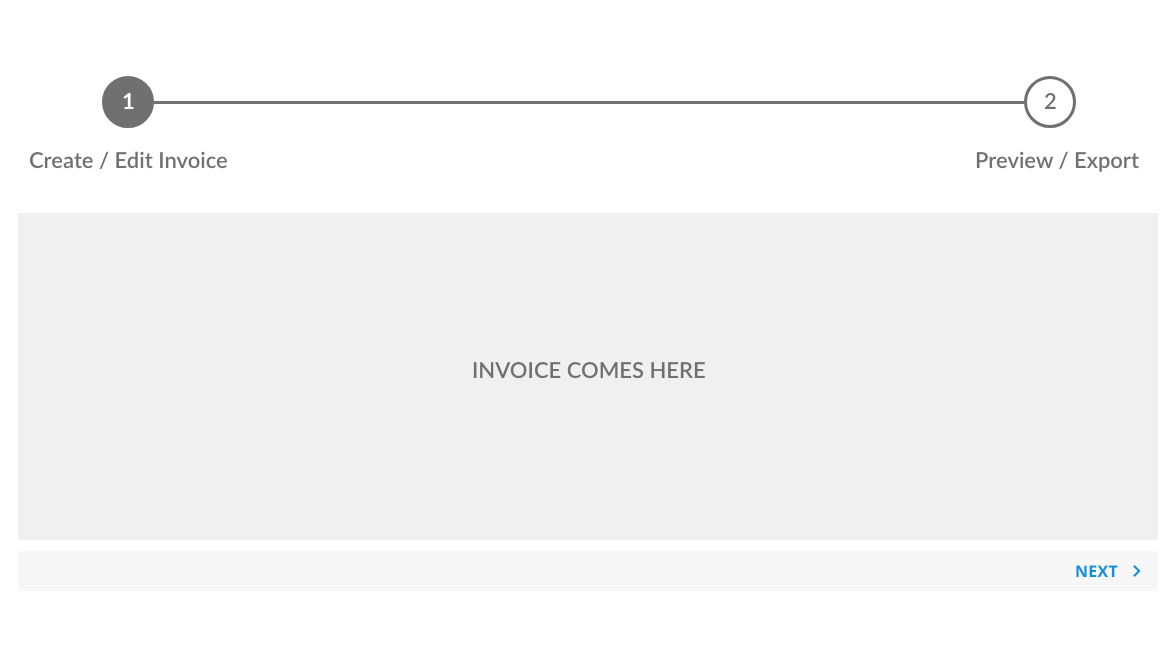 3
Users keep missing an important page element
7
Selecting multiple folders
0
'Share' or 'Export' to get data out of an application
2
Displaying duplicate files
0
What would be the best navigation label for a website section containing forms, documents and videos?
0
Ask metadata for each file added to a folder (possibly many files added at the same time)
2
Should non-existant files in a recently used files list be deleted without user prompt?
1
How to consolidate multiple versions of a download page into one?
2
Is filling the center-area of a GUI with several forms a good practice?