What design pattern should I use to migrate windows lists with buttons to web?

I have a Windows application that I need to migrate to web. This application has many forms that follow the same pattern: (1) a grid on the left with columns and rows than can be selected, and (2) buttons on the right to perform actions. Here is an example: 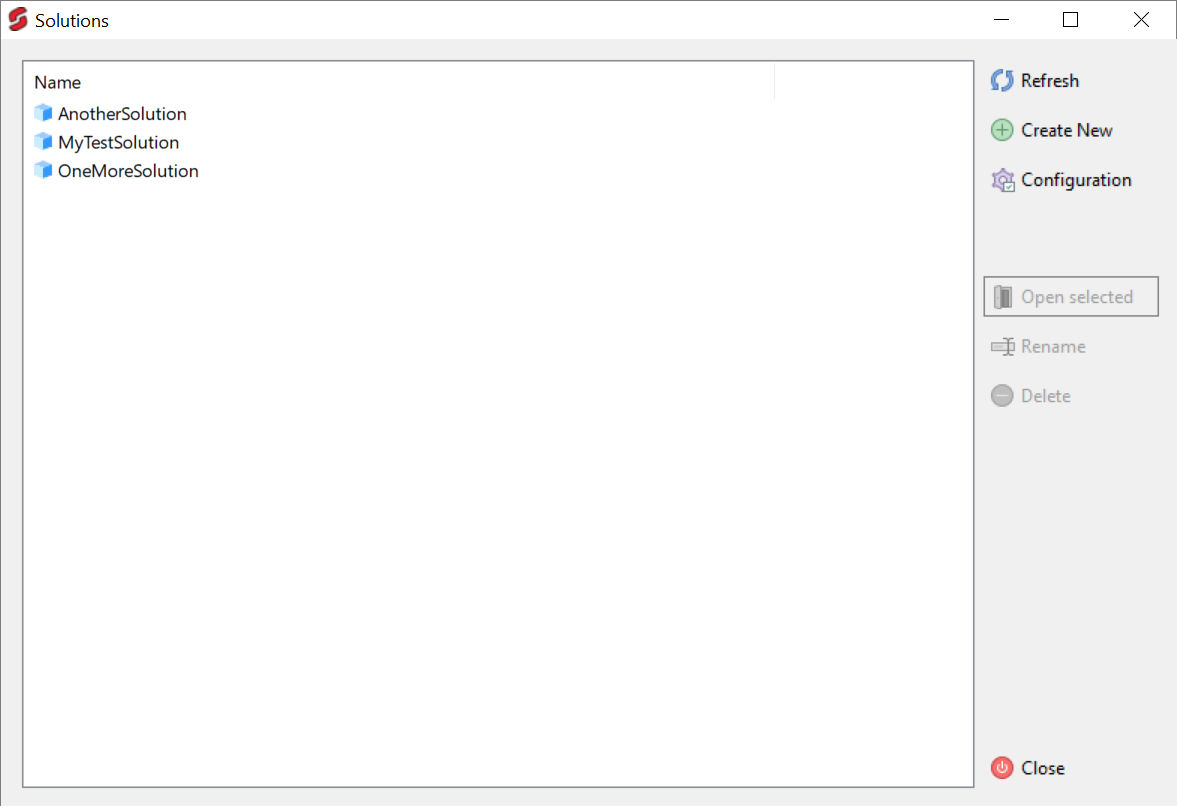 While this is a very common design layout in windows applications, I noticed that it isn't quite as common on the web.

For the web version, I considered adding the action buttons inside each line. However, I discarded it because (1) the screen gets quickly polluted with lots of buttons, and (2) some buttons are dangerous and inlining them makes it more likely that the user clicks them by mistake.

Other forms have more columns or more buttons, they all more or less follow the same layout as a Windows app.

What would be the best UX design to migrate these forms to Web? Would it still be a grid with selectable rows and action buttons on the side?

On web, it's common to distribute links according to their purpose.

For the specific sample form you've shown, the buttons look like they would work in a toolbar style at the top.

Not the answer you're looking for? Browse other questions tagged usability website-design desktop-application or ask your own question.

8
Benefits and drawbacks of modal windows
0
Is this a good practice to load opening-in-a-modal login/register forms from an external page?
0
Web - Displaying data in a table
2
Right-click menus in a web context?
5
Flexible design for a general form facility
3
How should I design scrolling on my web site?
1
Make desktop application support the minimum resolution
1
Combined Tables View