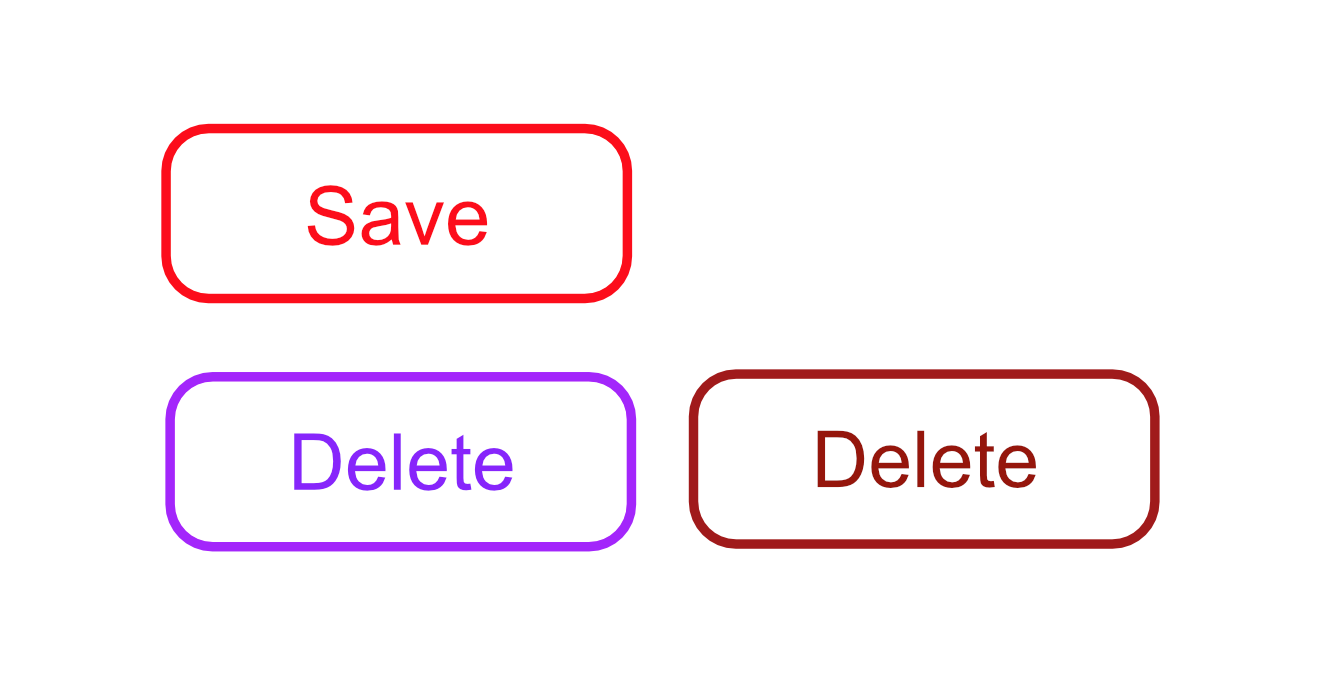 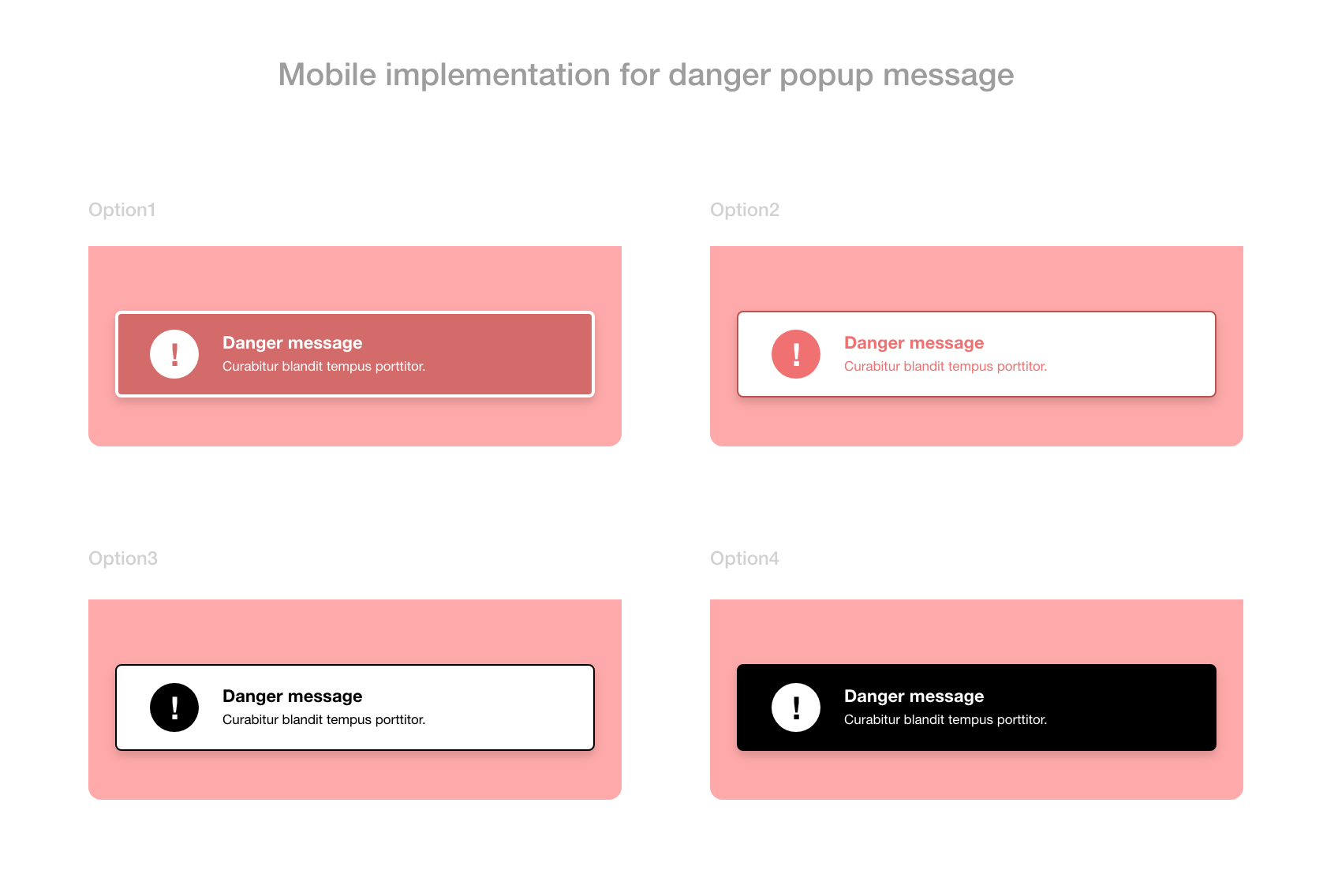 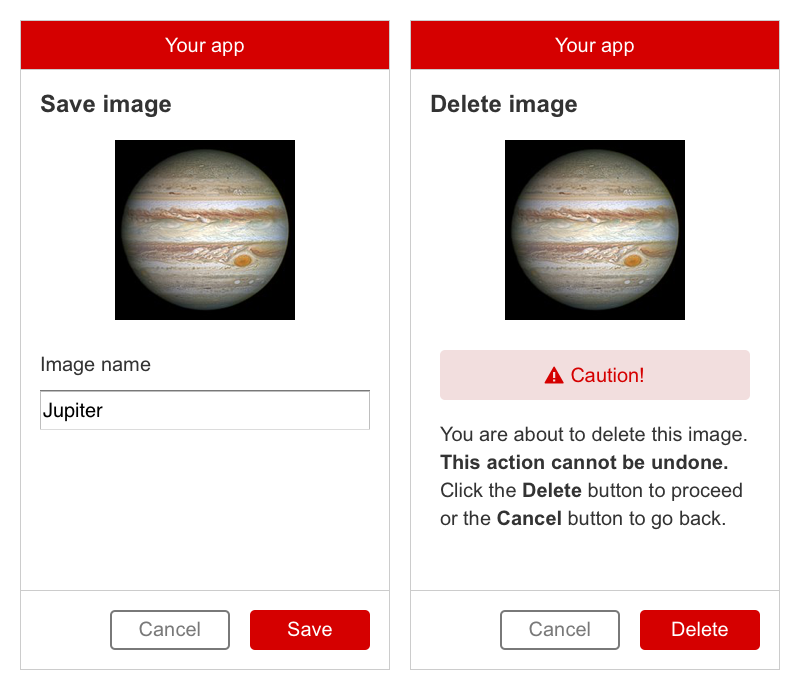 If you are already using the colour red, then use yellow and black. It is a natural warning sign of nature, and will definitely draw attention. It is used also on many danger signs for construction sites. 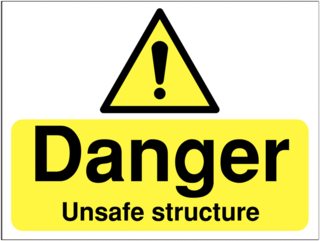 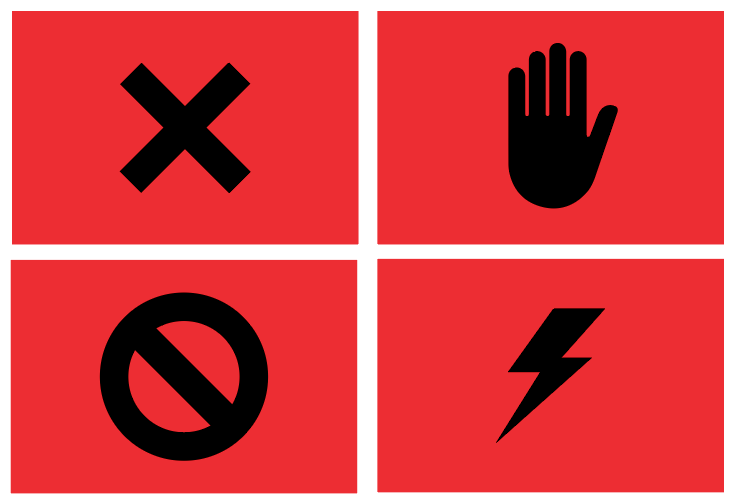 1
Mobile app considering ecology - is it possible to blend light green into calm scheme?
8
Range of Colors to Represent Values
1
Color Emotion Naming Convention Standard?
5
Is there a standard color list to keep adding new colors to a plot while retaining old colors?
2
Color for "Edit"
4
Distinguishing overlapping event types in a timeline
1
Color Palette Accessibility for White Text Button Labels
13
Maximum contrast ratio for good accessibility
0
Colour scheme for two distinct sets of 5 items on a map
23
What are some good alternatives for using a lot of icons in software?