Should lightbox be opened before or after image is loaded?

There is a simple photo gallery: 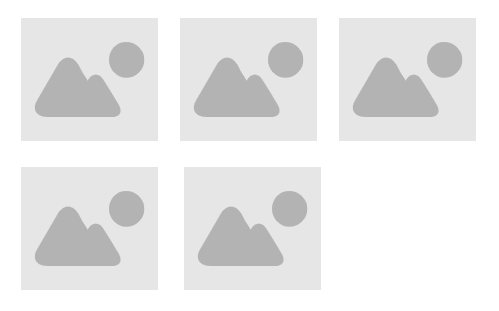 Clicking on image opens a dialog with larger version of it: 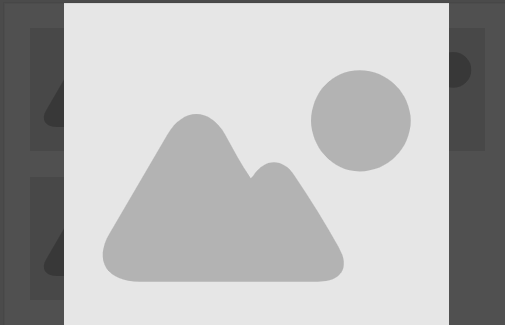 We can do this in two ways:

Which method do you think is better? Or maybe there is another way?

The second approach sounds better. It will not be necessary to display the thumbnail stretched within the Lightbox. Instead a progress spinner or bar will be appreciated. I prefer displaying the size of the file whenever a download is in progress so that the user is aware of the expected time and size.

I prefer the first option because I can still see the gallery while I wait for the selected image to appear. Instantly covering the gallery with a large, unrelated placeholder image seems quite jarring to me and interrupts the flow.

Neither experience is ideal, however. Note @DasBeasto's suggestion to use progressive images which will at least show something relevant during load time.

You should also consider ways users might want to browse from one image to the next directly without closing and opening the lightbox.

Not the answer you're looking for? Browse other questions tagged dialog lightbox photos or ask your own question.

9
Should a popup/lightbox close when a user clicks outside of the box?
6
Should we keep image popup after page refresh?
2
Gallery Lightbox
6
Should video lightbox "remember" the last video position?
0
Should image lightbox close on page scroll?
0
How to indicate that clicking a photo will open a slideshow?
1
Mobile product page image gallery - what should be the default zoom state?
1
Multiple photo upload zone e.g. before photos and after photos
2
Should there be arrows in a lightbox on mobile?