With the advent of mobile devices and small screens, symbols are very commonly used for abstract concepts. As I type this, the MathOverflow editor has symbols for bold font, links, code, lists etc. We are all also familiar with the common images used for bluetooth, wifi, and battery level indicators. Even my bank app uses symbols on buttons to represent concepts, such as transactions and savings.

We mathematicians have a long history of using symbols for abstract concepts, such as infinity, $\infty$ the integers, $\mathbb{Z}$, summation and integration, which are internationally accepted.

It is not that difficult to come up with symbols for subfields of mathematics, such as calculus $\int$, logic (wikipedia uses $\forall$), programming language concepts $\lambda$, and so on. Many more examples can be found on wikipedia. Even arxiv uses icons for platforms such as twitter, email, reddit, and mendeley.

However, there are some very common concepts that I have been thinking about for a while, which I would like to have good symbols for (immediately recognizable, or at least make sense), for concepts such as definition, conjecture (wikipedia uses a question-mark), theorem, example and proof.

This would be useful when designing web pages or math-related apps, that deals with research-level mathematics.

I have been looking around a bit, but it is not that easy to come up with interesting results. 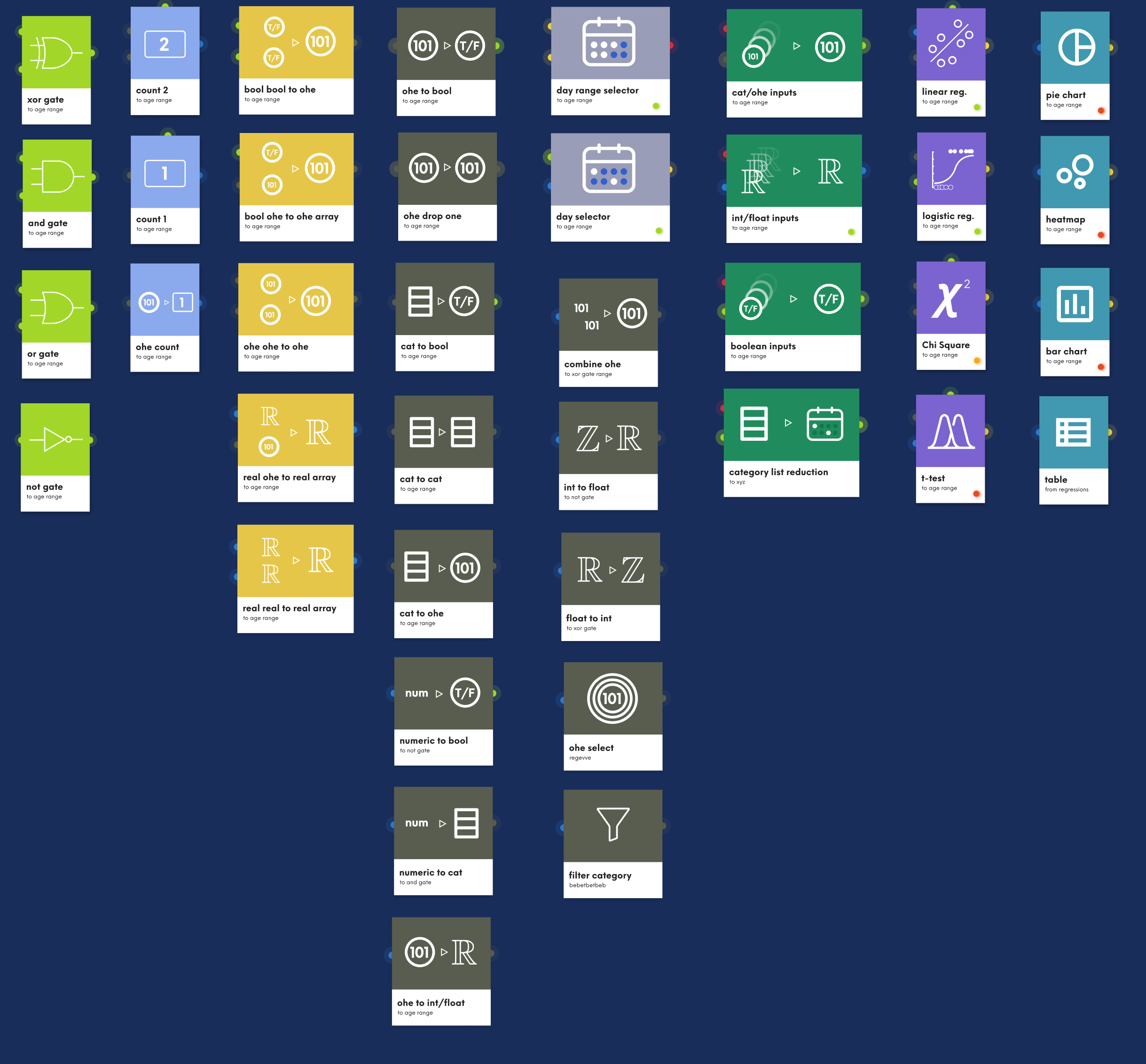 example of some stuff I worked on a while ago, try going abstract if you can't think of something that would fit your exact needs...

Having provided a previous comment for this question, I have gone back and looked at some of the more complex mathematical applications (i.e. natural language processing or highly visual graphical interfaces), and interestingly enough some of the more popular programs don't seem to need much in the way of icons. In fact I was quite surprised to see that Wolfram Alpha was actually mostly text based.

As designers we should not be afraid to question conventions, as often we seem to follow standards or guidelines without really understanding the end-users. This is a hypothesis, but given the need for mathematics to be precise, one might assume that the users expect the same degree of clarity if any visual representations of concepts were to be used. That is, they should be unambiguous and universal if they are to be effectively applied. The fact that these don't exist (or at least you are not aware of them) means that either no effort has been spent looking into this area because the need isn't great enough, or that there are still too many design issues that needs to be solved first.

Having said that, I believe there are cases where icons are applicable and should be promoted (ideally combined with text) in contexts with shared audiences, such as:

Not the answer you're looking for? Browse other questions tagged research or ask your own question.

8
How should multiple services be integrated for one user?
61
What research is there suggesting modal dialogs are disruptive?
15
Any data available on using Skeuomorphic Design in apps?
2
Cultural Probe applied to business environment
23
What happens when gamification is poorly done?
9
Universal Human-Interface Guidelines
4
Designing Experimental Webapps and Avoiding Bias
5
Are real objects more intuitive than plain UI elements in VR?
0
Exploratory user research: how to do it and exploit it efficiently?