Why is there a small gap between the usb port and laptop skin? [closed]

I've noticed a small gap between the point the USB port starts (metal part) and the external surface of the laptop or PC. You can clearly see it in the picture. 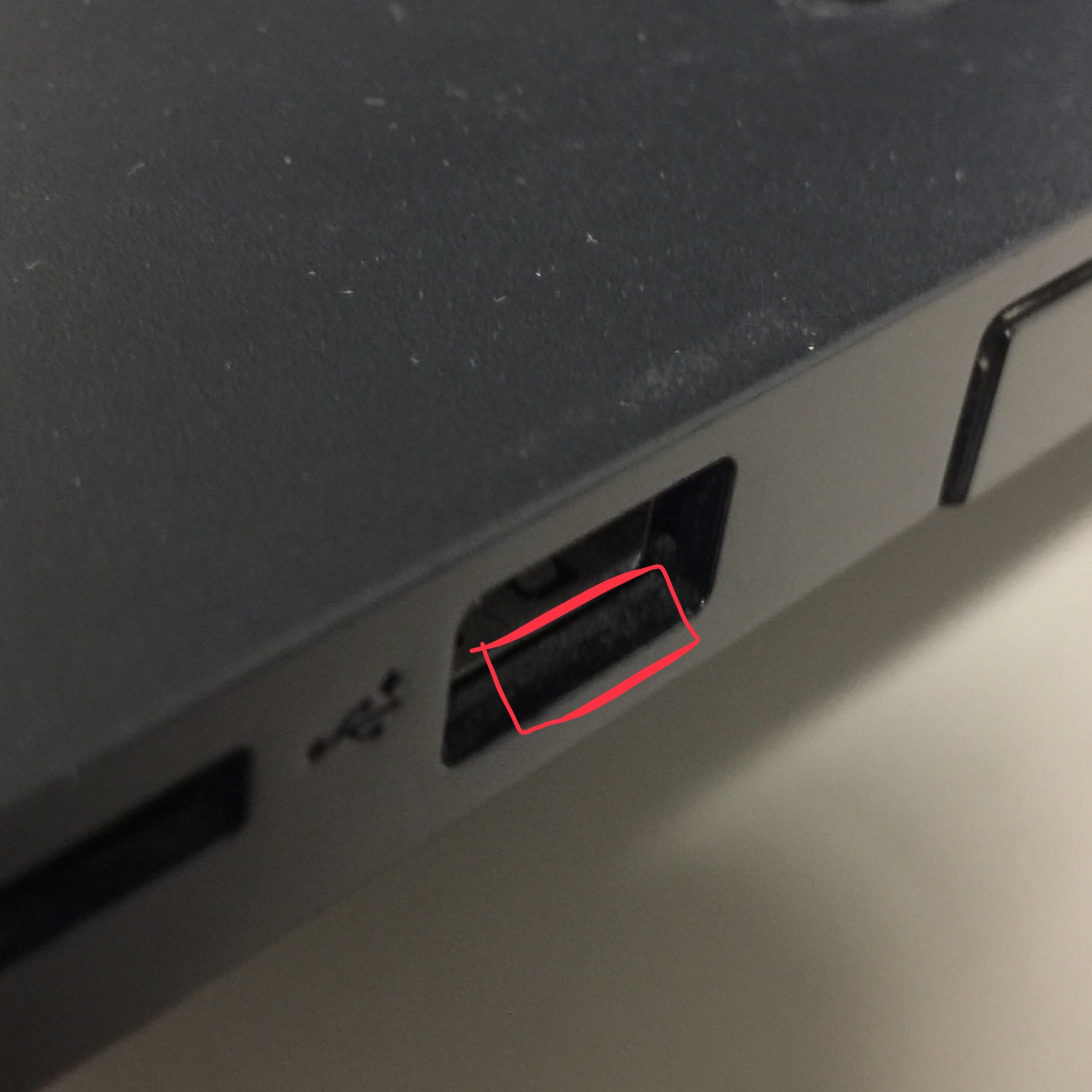 That gap you are seeing is the thickness of the plastic body clamshell which surrounds the laptop. There is a hole in this shell to allow access to the USB port. USB ports are called jellybean parts and are very standardized. The USB standard is very strict for how these connectors look and function to help standardize the connector and allow company A's plugs to fit into and work with company B's ports (go here and click on USB 2.0 Specification to see how specific it is). These ports generally look like the picture below and are unsightly as they were designed with basic function first in mind. Notice that the front edges have flaps that help a plug be guided into the port. 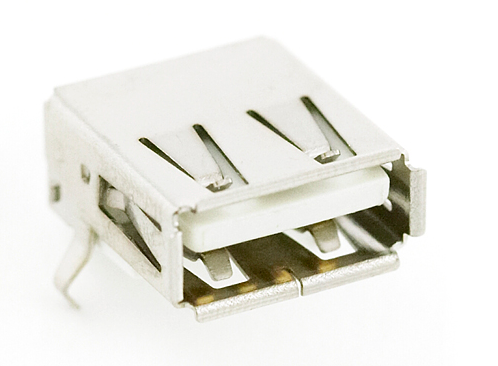 Some companies like Razer and Apple spent money to create their own ports. 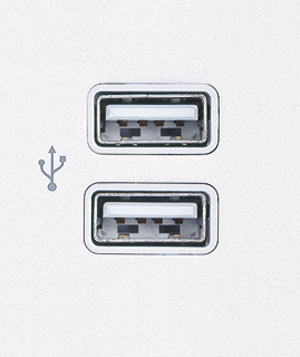 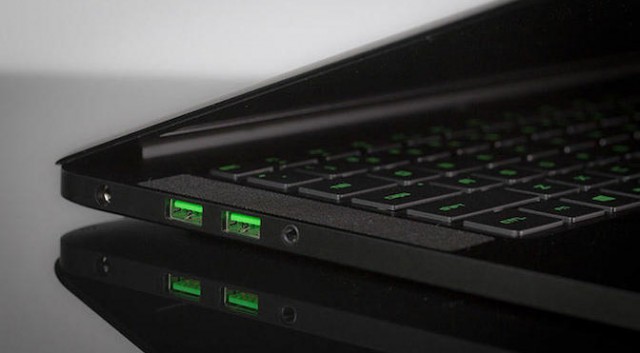 So generally it's cheaper for companies to use these common off-the-shelf jellybean USB ports with the flaps. Since these flaps aren't nice to look at, they tend to tuck them behind the plastic rather than leave them out and exposed. Also, during assembly, it's easier to align the circuit board (in this case computer motherboard) with the port being flush against the shell as opposed to having to guide the ports into the holes when inserting the circuit board.

Not the answer you're looking for? Browse other questions tagged usability interface physical hardware or ask your own question.

1
Best practices for hardware keyboard input on tablet
2
Why are USB ports in laptops so close to each other?
1
What is the purpose of zippers with double sliders in cases?
1
Displaying “big” tree chart
11
Minimum Maximum slider - Usability best practice
4
Why are tactile ground surface indicators potential slip hazards?
3
Countdown or start button before a fast interaction
1
Mobile side scrolling: On some screen sizes, the gap between elements land right at the right edge, so it looks like there isn't any scrolling