How can I know an icon will relay the same meaning across all cultures?

I work for a multinational company with websites in about 40 countries. There is a mix of European, Asian, Pan Pacific, North and South American countries we serve. I have been asked to design a common header to be used for all the sites. Language length aside, I do not want to make the mistake of thinking a North American best practice is the same as an Asian best practice, or a Brazilian best practice. Is there any examples of issues I should be aware of? Is a magnifying glass icon next to a text box recognized my most countries as a search? Is there a website that discusses this topic?

I cannot stress just how amazing nngroup is when it comes to questions like these. They have a great article on the subject of "bad" icons, no matter what language or culture you're hoping to apply them to. This should be your first "filter" to determine weather your icons will work internationally:

Beyond that, you can look to the east for a clearer answer: China has struggled with this very issue, but thankfully a bone-crushing dictatorship allowed for some mandatory standards to be set for iconography in the nation. Looking through their sets of icons, it becomes clear which ones translate to other cultures and which ones do not. The symbol for pharmacy, for instance, is a cross next to some ginseng, which may read as a squid instead of a healing root for anyone unfamiliar with traditional Chinese medicine. 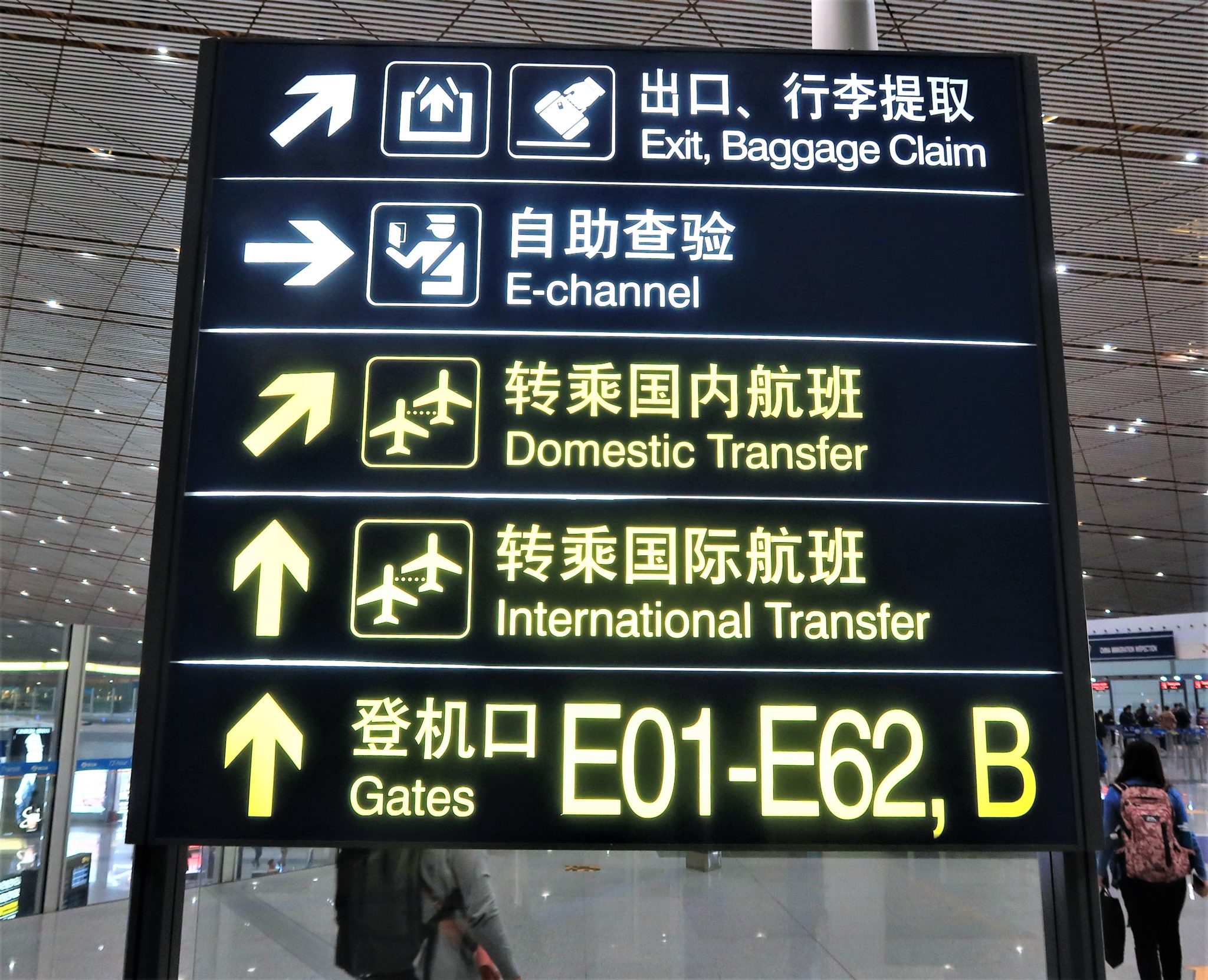 No matter where you are in the world, you will see a standard set of icons while travelling. Regardless of culture, people know what an airplane looks like. People know what a hand is, and what it means when it is wrapped in bandages. What's important is that you rely on concepts that are universally human and not referential to a particular tradition or culture.

For example, the "handicapped" symbol does not deviate anywhere in the world. Using symbols that you know works everywhere is a great safety net. Now, scoping to a specific culture may always require some research, but, as a general rule, what passes as an acceptable icon in most parts of the world should maintain that it is acceptable elsewhere. There is no substitute for visiting websites in that language or country and see how they tackle the problem, but knowing which icons are universal will help a great deal.

No matter what icon you choose, always add some form of textual label, be it in a header row of a table, next to the icon, or in a tooltip. This will resolve any potential ambiguity (assuming the text is non-ambiguous).

When [Amazon] figured out customers didn't know the magnifying glass was a standard symbol for search – some were calling it the ping-pong paddle – it added pop-up descriptions and recommendations in Hindi.

Where there are international standards (usually set by organisations or bodies that deal with this type of matter such as ISO) then you have greater confidence that it will be understood regardless of the language and culture. Having said that, it is not always the case that you need to comply with these standards, so it is still often the case that there are no consistency within a single country let alone countries around the world (even though there might also be national standards).

Where there are no recognized international standards, I think it is accepted that what we see on applications where the number of users is very high (e.g. Google Gmail or Facebook) will generally be understood by a very wide audience. This is also why some of their design guidelines or patterns are adopted as a de facto standard if none exists. Having said that, it doesn't always mean that they follow best practices or that it best meets their users' needs because for private organisations the bottom line generally dictates most of the decision making process (but hopefully HCD and user-centred design processes will become the norm in the future).

38
Is Apple's or Google's meaning of the three-horizontal-bar icon more popular?
22
What is the origin / meaning of the icon used for "database"?
19
Show/Hide Password Icon - Eye/ Closed Eye? Is the "Eye" icon offensive to any cultures?
2
Should I use a separate icon if the response will be slow?
6
How do I display two notifications types on same icon?
7
Can I use the same share icon for different functions?