I have an Android app which looks the following. The top tabs will be scroll-able, when the number of tabs is increased. From all my users feedback, they are pretty happy with such design. 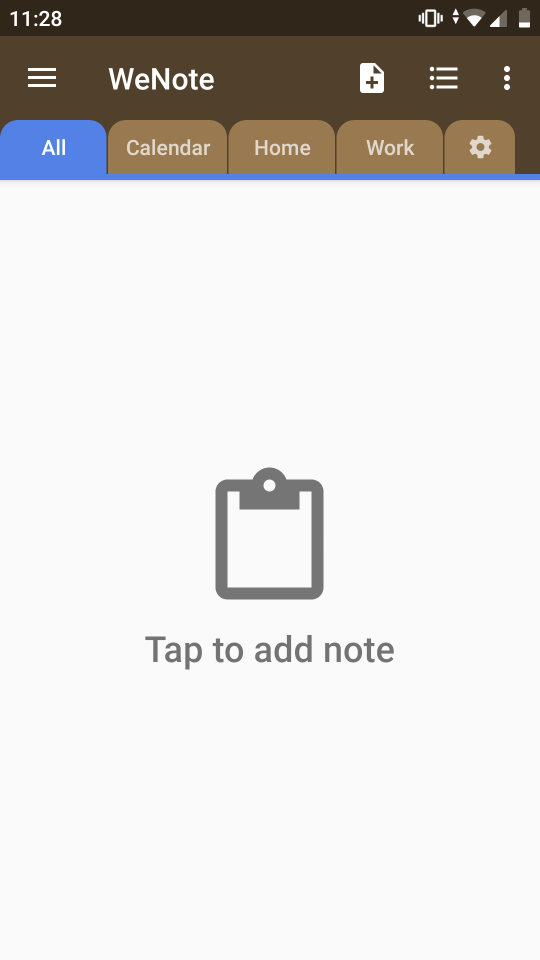 When number of tabs increased, it will look like following. The entire tab bar is horizontal scroll-able. 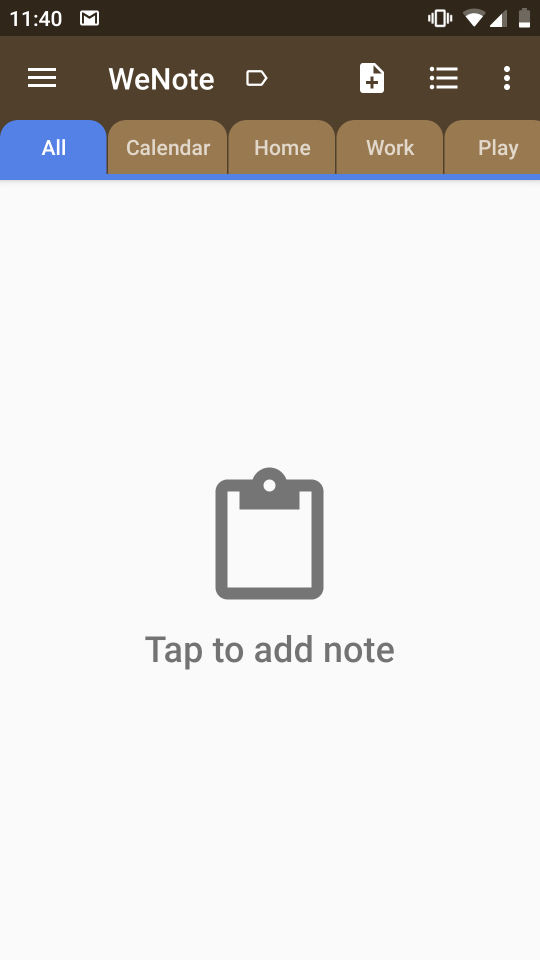 In Android, having Tab like above is a common standard design (which the Tab belongs to standard Android library). Except, I did a few customization, to make it looks like rounded corner rectangle.

Now, we are planning to port the app over iOS.

We notice it is not horizontal scroll-able, as the number of tabs increased.

We also notice we will be able to make it horizontal scroll-able, by using non-standard library - https://github.com/xmartlabs/XLPagerTabStrip

But, we are pretty new to iOS ecosystem, and we aren't sure what is the taste of iOS users. Do you think, will they like such non-standard design? If not, what are some standard design I can leverage?

Browse other questions tagged android ios or ask your own question.

7
Porting an Iphone app to Android - what are the ActionBar considerations?
5
Porting iOS to Android
3
Benefits of following OS design guidelines
0
What approach the IOS user of my app would prefer?
1
Android app filtering UX problem - How to combine tab filters with date filters?
0
Combining tab bars iOS
3
Android TabStrip navigation alternative on iOS
1
Accordions on iOS, and Android
0
Designing for IOS and Android
1
How to achieve quick navigation, for scrollable horizontal tabs on Android mobile devices