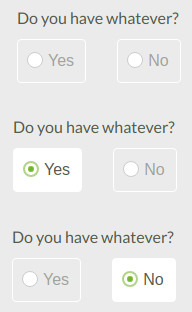 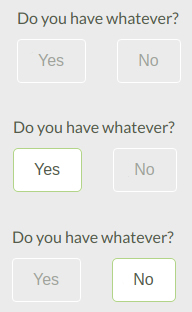 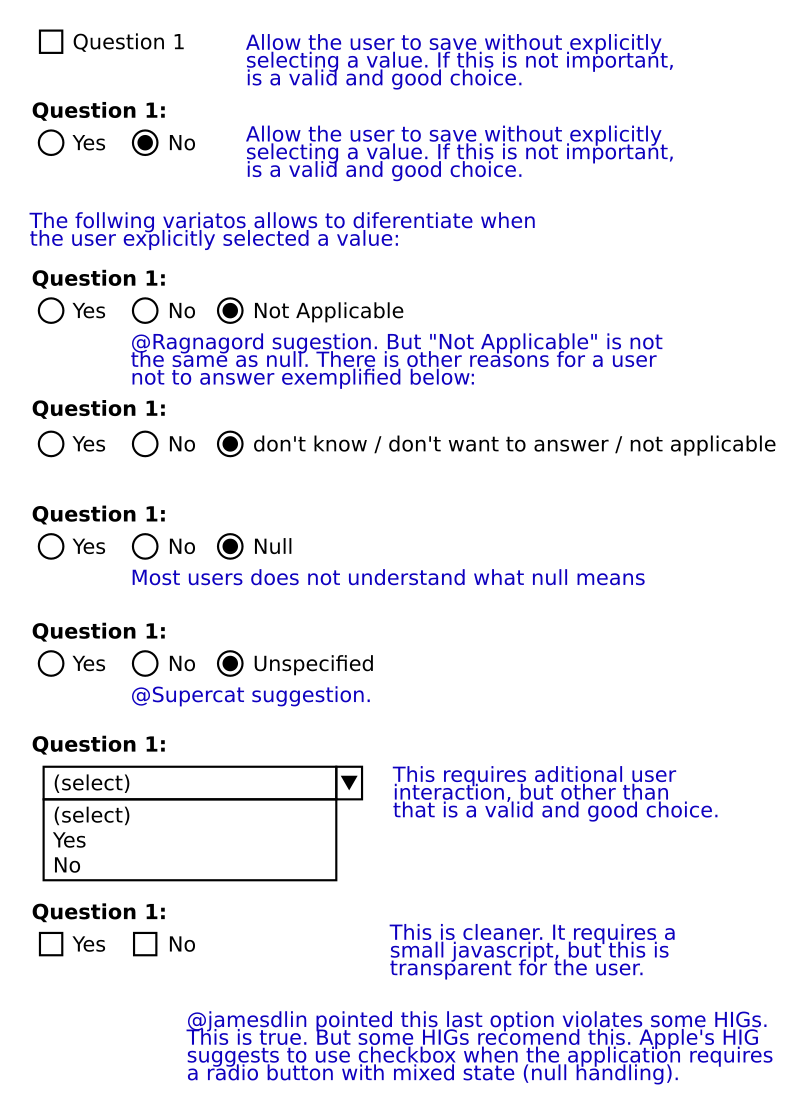 499
Should a toggle button show its current state or the state to which it will change?