I have a responsive dashboard web app, as shown in screenshots. The left navigation menu has two levels of navigation, and then there is a blue tab strip running along the top for the third level. There have been some users who have not noticed that blue strip of tabs. What change might make it more noticeable? I'd currently like to avoid major changes to the layout. Perhaps a color or style change? 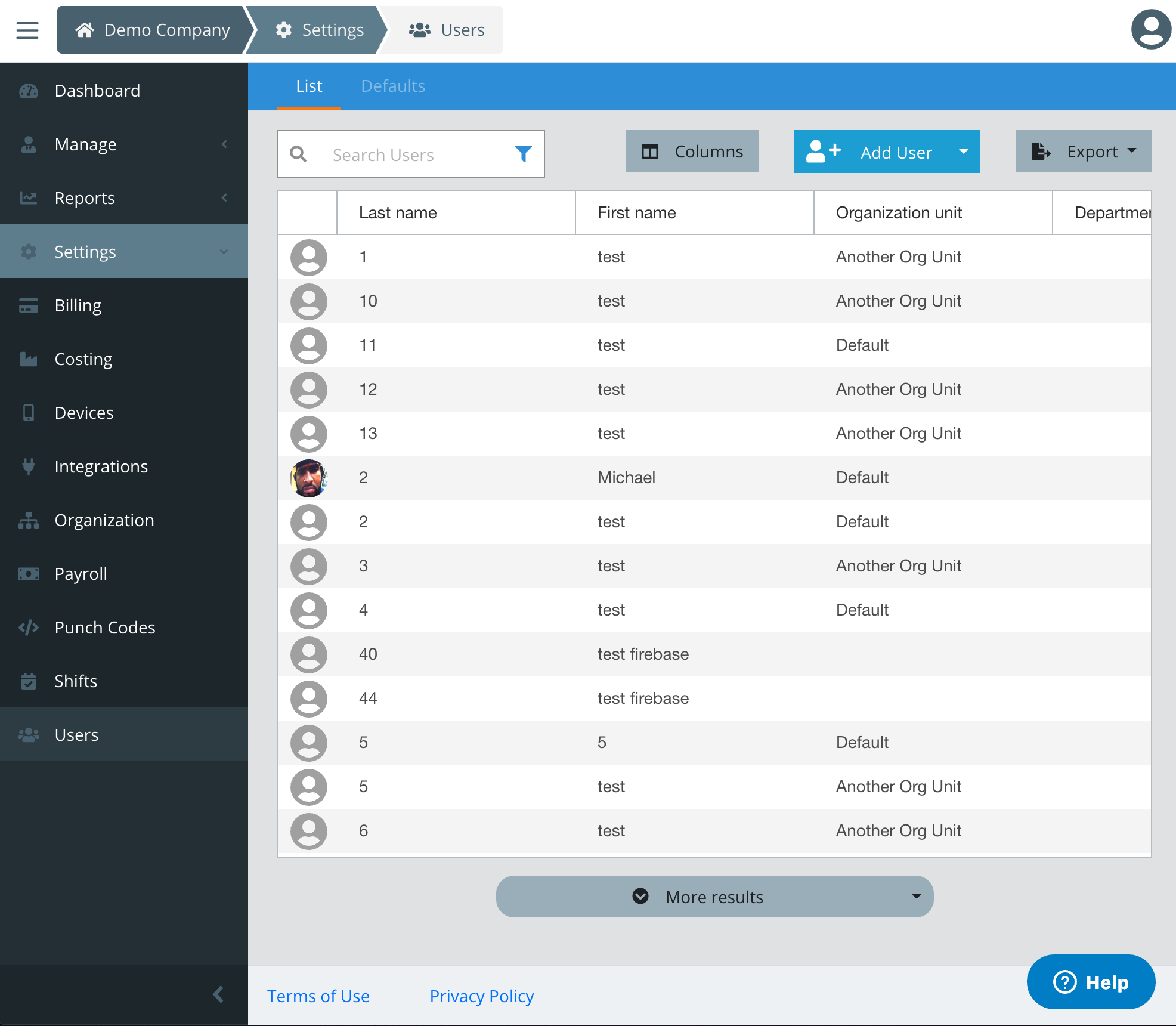 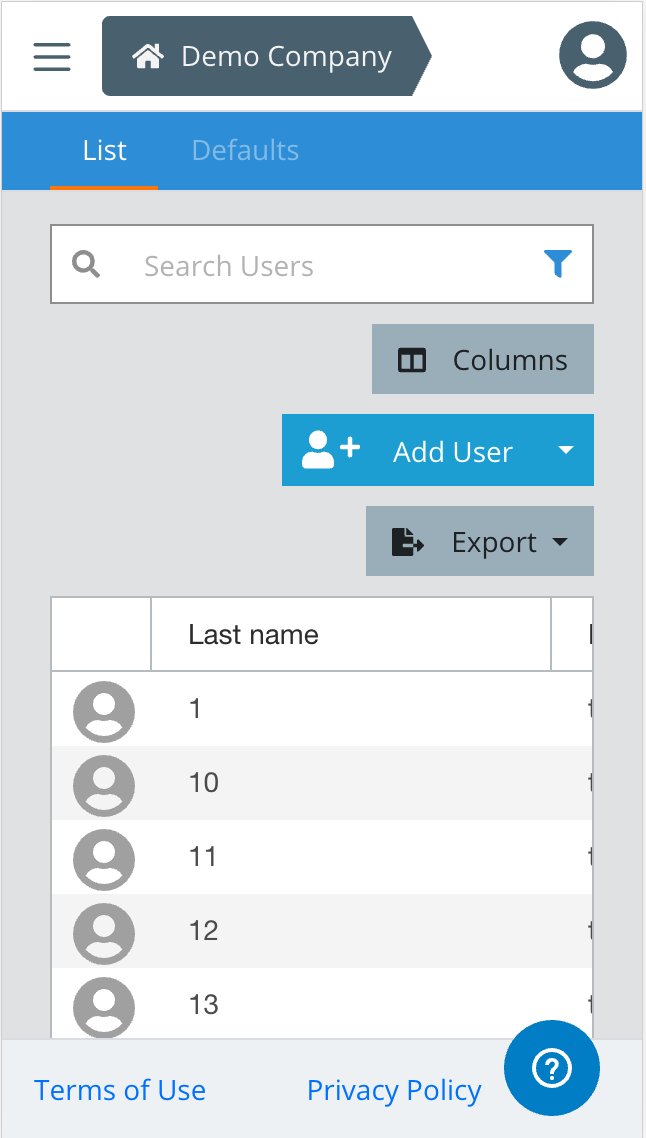 There's possibly quite a few things going on here - some with more effect than others, but for example:

Possible changes - most of them quite subtle on their own!

By now, you've reduced the number of colours in the navigation to a slightly more digestible palette; tied together related aspects, and generally made the navigation look less patchy and more ordered and structured, with just a few colour changes. You could of course just do the changes related to the blue strip area but that's just part of the story!

The combined effect of all this might be something like below. I also added a vertical strip between the left-nav and the content, to physically connect the Users button to the tab strip. 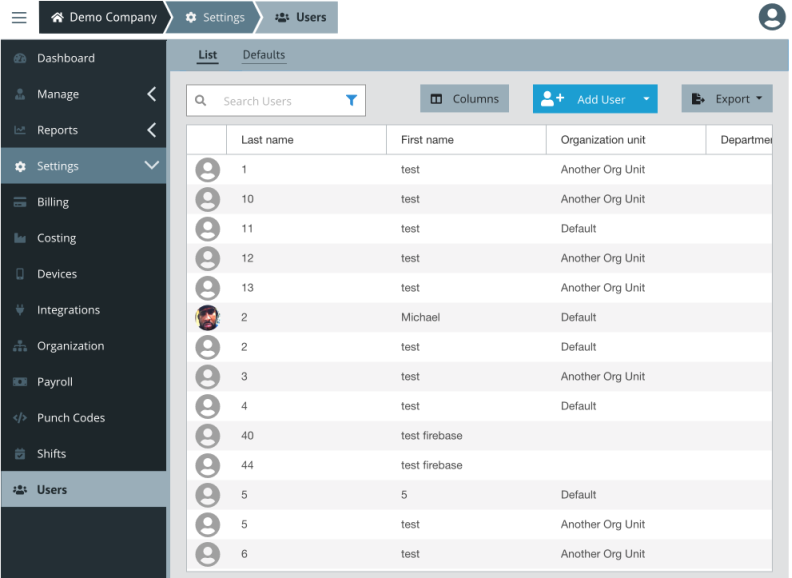 Not the answer you're looking for? Browse other questions tagged gui-design navigation web-app menu or ask your own question.

0
Compact vertical menu navigation ux
6
Sub-menu dropdown vs tabs on mobile
2
Platform selection mechanism on documentation website
2
Advice on how best to deal with multiple navigation methods
1
Tab navigation: top-level and second-level targets, how to deal with them?
2
Suggestions to improve this UI
3
Only show a sidebar on some pages
5
Vertical navigation UX - Scroll or collapse
0
Sequential Menu (Drill down) or Accordion
1
Implementing Filters as Tabs in a Web Dashboard