Why computers and books aren't square

Wondering why they are rectangular rather than square. 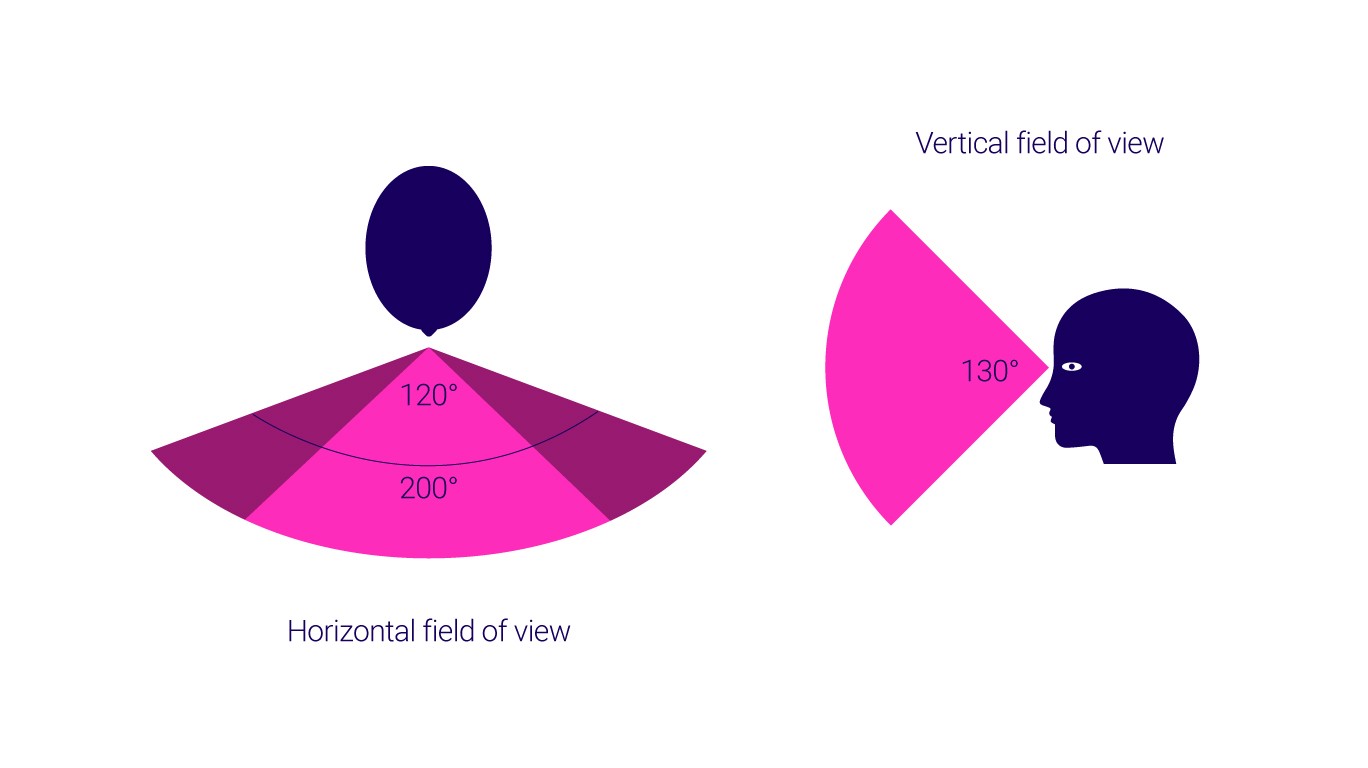 Square seems logical. But logic is only a tiny part of the reason things are designed the way they are designed.

So without a clear reason to make books square, they typically (in Western society as I'm familiar with it) were - and still are - made 5" - 10" wide and 8" - 12" tall. But there is plenty of variance and you can make books square today if you want to.

Computer monitors are to some degree based on books. A "page" on the screen is comparable to a page on a book. However, technological issues get in the way - or at least they used to. The first generation of computer monitors used CRTs. These were originally circular. Logically, a square in the middle makes sense. There are two different ways of using a monitor - vector and raster scan. Vector monitors are relatively limited when it comes to text display and virtually all monitors today are raster based.

With a raster scan monitor, you have a series of lines and each line contains dots (pixels). There are different design considerations for the number of lines vs. the number of pixels, with the end result that "close to square" is good for manufacturing reasons (a CRT is effectively a section of a giant sphere, so a circle --> square is easiest to manufacture but it can and does vary quite a bit). That resulted in the 4:3 aspect ratio of most CRT TV screens (despite the different aspect ratio for film-based movies) and the same - or close to it - ratio was used for most CRT monitors.

Then we get to the LCD screen revolution. Technically plasma and other types of screens have the same flexibility, but from a practical standpoint LCD has been the dominant monitor type for many years now and most users went from CRT to LCD. (FYI, what are commonly advertised as LED screens are actually LCD screens using an LED for the backlight instead of a fluorescent tube. There are true LED screens in sports arenas and billboards.) An LCD is a grid of pixels that can be built to any shape desired. A lot of the earlier LCD monitors followed the 4:3 aspect ratio for compatibility. But as the technology got cheaper - and the monitors got larger - there were a few good reasons to shift towards a 16:9 (or 16:10 or similar) aspect ratio:

This is an excellent question.

Why is this? Well on the larger monitors there is space to show, in the normal course of things, more than just a single window that contains lines of a nice reasonable length, which as others have pointed out is about 7-11 words long. In principle we could have the other items on our screen arranged in a column, below and above what we're reading at a given time. But

So monitor screens large enough to have two or more windows open most of the time are almost always landscape.

With smaller screens you tend only to have one window open and the main UX constraint is line length. So since you're not going to have anything to each side of the window, you might as well have as many lines on your screen as possible, hence the use of portrait.

There are also medium-size screens, and sometimes these have existed on a middle ground and been fairly squarish, for example the early computers made by Apple.

As for why books are usually portrait, the same kind of consideration has applied as for smaller computer monitors. You may find it interesting to have a look at traditional canons of page construction.

When there is only or mainly text, then given the constraint on line length and given also that you want as many lines on the page so long as you don't get so many that the book becomes unwieldy, it follows that the format to choose is portrait.

As for the specific question as to why more books haven't been square, further consider wieldiness. Books are bound along one edge and made to be opened flat. If they were square they would when opened be twice as wide as they were long, which may make them a little more unwieldy to deal with than if they were produced portrait. However, this would also suggest that books shouldn't be landscape, whereas in fact some books are landscape. Other parts of the reason for the rarity of square books may well be to do with printing technology and paper production. Thus it may be possibly be more economical to cut page sizes with the same dimensions as for portrait and then bind along a short edge, getting landscape, than to cut the pages square.

Not the answer you're looking for? Browse other questions tagged layout books or ask your own question.

3
How do I lay out non-rectangular UI elements?
9
Two-level menus: Why? and When?
2
Do large format books make a substantial improvement?
10
Why do squares look taller than wide on screens?
2
Best type of thumbnail?
23
Better way to show books in a row
6
How to handle bookmarks in Reflowable books
11
Why do 4-wheel suitcases usually have their wheels on the short side, rather than the long side?