Continuous Points vs Levels - Which one is more motivating?

The answer there is claiming that a points system is better, one of the main reasons being

Points naturally give rise to levels, but points are more precise. Here, on StackExchange, we use points, but we also have implicit levels -- just look at your privileges tab. When I look at users, I usually group them into "levels" according to their rep (e.g. I think of 100-500 rep as being one of these levels).

Which is essentially true and seems to work well here on all SE sites.

What makes me think is that a few years ago the design team of Leaue of Legends (an online multiplayer game) changed their similar system to the opposite. Before, they the Elo System (adapted from the chess version), which was basically a skill represented by number, which is also what we have here on SE. So players compared themselves by point ranges. 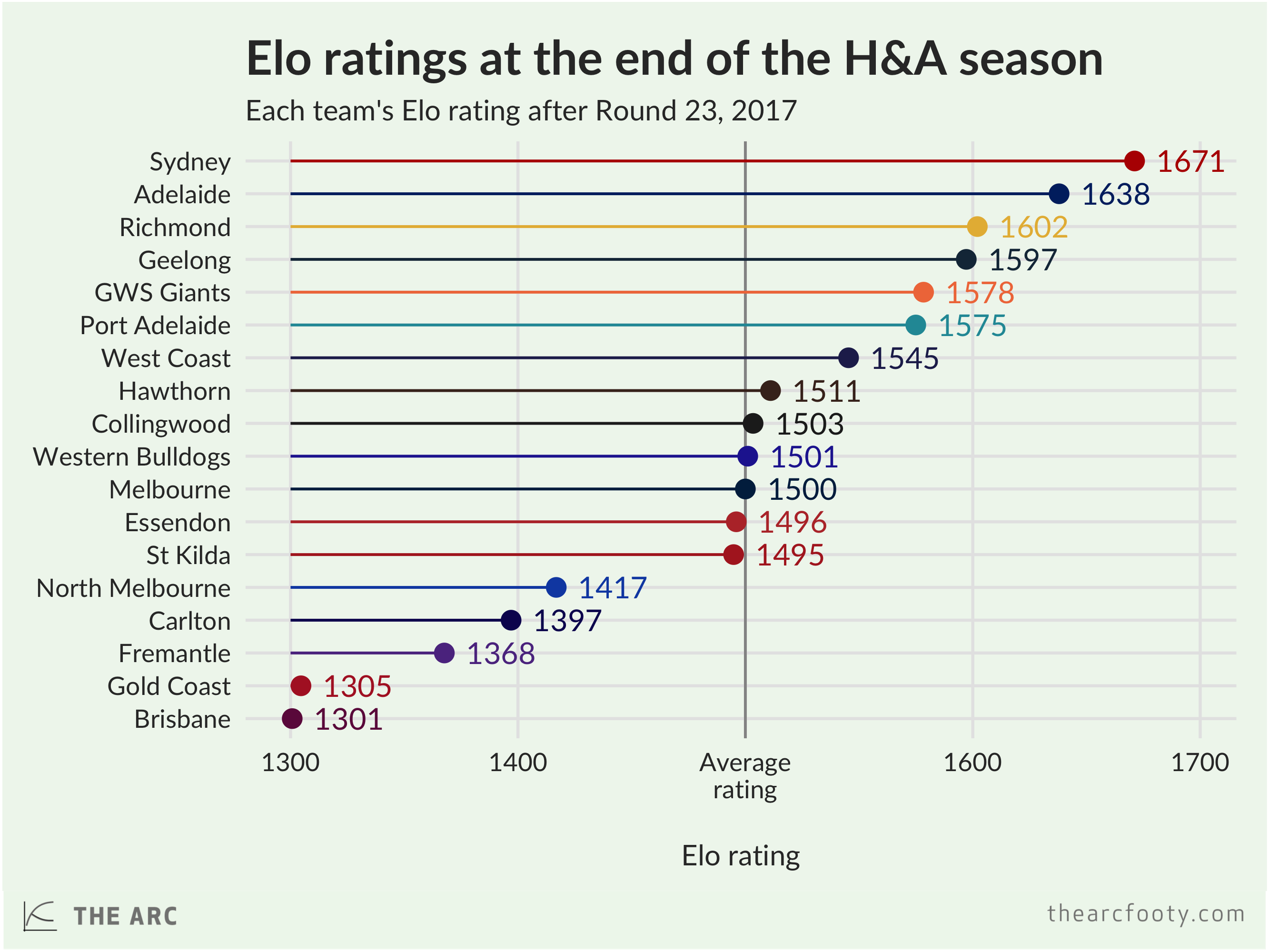 Then they changed it to a "League System", where players collected points inside a league and could then move up to a higher one. I remember reading an article about how this system would make it easier for players to stay motivated, since it gave them smaller scale victories to hold on to (can't find it now unfortunately). 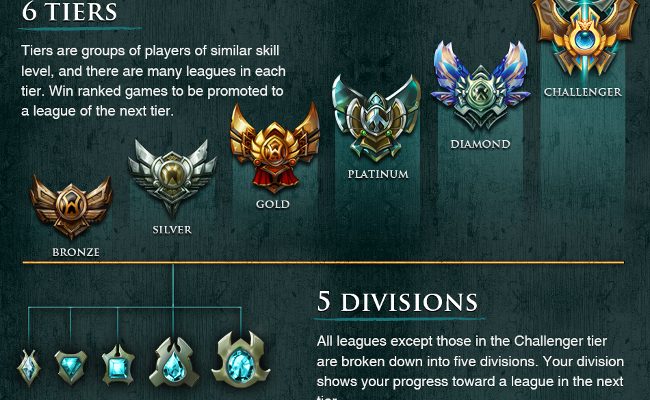 Both systems are essentially the same, but the expression and visualization of them vary.

On the other hand, another good argument for continuous points of the linked answer above was

How would you assign levels? How would you decide what merits level 1,2,3,...,99? You don't really know how this will play out. The great thing about points is that they're a simple numerical scale, which the users will gradually group into their own "levels".

Unfortunately that answer does not cite any sources.

So both examples, SE and LoL, provide some form of proof for their system but there's no actual comparison or a pros / cons listing for both, as far as I can see.

Which one motivates the user more to keep using the system?

It depends how one defines better or motivating. Furthermore, it depends who should they be motivating to.

My favourite piece of research on the topic is Nicholas Yee's Motivations of Play in MMORPGs. To my knowledge this (it is what I'd call the founding publication of the Daedalus project) is by far the most in-depth research on the topic spanning over 10 years with thousands of respondends. Yee studied MMORPGs, but I'd argue that these are the part of online media that is closest to real life.

Anyway, to the point. Different people are driven by different motivational factors. Nick Yee identifies 3 broad categories: Advancement, Social and Immersion. These in turn fall into smaller groups, as illustrated on page 6 of his paper (and previewed in this image): 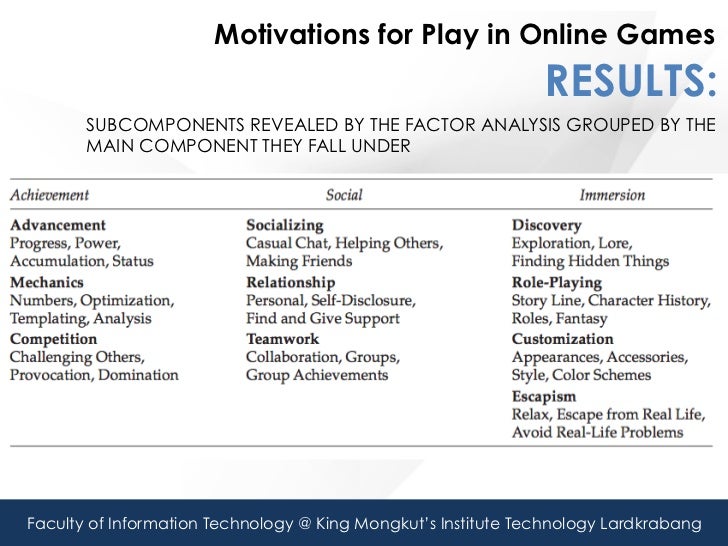 In short, what you call continuous points (actually if we stick to matematical terminology, integers are not continuous) is the most common expression of advancement or accumulation (notice that Yee's research also emphasises on the fact that different motivational factors are not mutually exclusive, see page 14) where there is a single metric where everyone competes. As the answer you quote first indicates, levels are just derivatives of these, but could also address better status or power (the latter if higher levels afford more privileges).

Notice that there is another aspect, which on this community is represented by badges. These are also incremental, but are optional and express personal preferences and character. In Yee's typology they might correspond to roles or style.

As for who each of these appeals to, Yee studied this in huge depth, dedicating most of his research in understanding why each of these motivates people. Consider a sample graphic from the paper, that can be found on page 11:

This shows what role does gender commonly play as a factor in individual differences. There are many more, but I believe you would agree with me in my conclusion: it is not which metric is better to use. It is much more how you are going to combine these. And I think the answer is extremely contextual, both based on your target audience, but also on the inherent affordances of your product.

Not the answer you're looking for? Browse other questions tagged user-behavior gamification persuasive-design or ask your own question.

24
What makes people vote?
3
Points in game dynamics / gamification
8
How can I implement a scarcity pattern in the gamification of a forum
5
How can I encourage users to select the 'correct' reason on a contact form instead of just the one which actually sends a message?
10
Reputation Scoring Signals
25
What is more memorable: Avatar or Username?
6
Karma Points vs Numeric Levels
9
How to display gamification progress when 100% completion of a task might not be possible(or desirable in some cases?
2
Voting for “winners” after a fantasy sports draft