Where to put a live video feed in our app

I need to incorporate the live video feed from a camera into our app (which runs on Desktop but also tablets), which is basically a navigation tool with a map view, and some controls on the right side.

The live video is coming from a camera attached to an autonomous device (small boat) which is controlled and monitored via the application and is located somewhere on the map.

There is a dedicated space allocated for the video feed, but regardless what I try to do, it still looks ugly:

The question is: what is the community's recommendation for situations like this?

Provided the user is able to zoom in / out, and move this map to be able to see what they want, I would suggest that you put the video feed on top of the map in the top corner.

If you look at google maps you will see that they also overlay controls on their maps to avoid blank spaces (e.g.the satellite image in the bottom left). 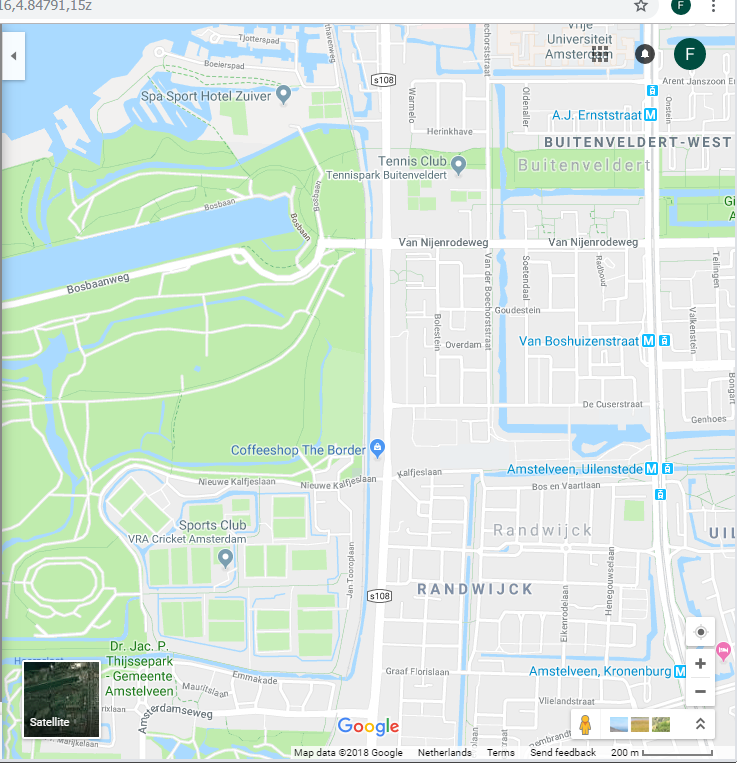 Not the answer you're looking for? Browse other questions tagged maps video placement location live or ask your own question.

2
Where do you position the title of a video?
6
Where to put a global "add item" button?
4
Where to put video transcripts?
4
Pinch-to-zoom and visual feedback with a live video stream
2
How can I add live stream to a playing video with minimal distraction?
1
Where to put live chat?
3
Where to put licence notes of used artifacts
0
Where Is there a “best place” to put navigation/menu bar in an app
2
Where should I place my credits for my App?