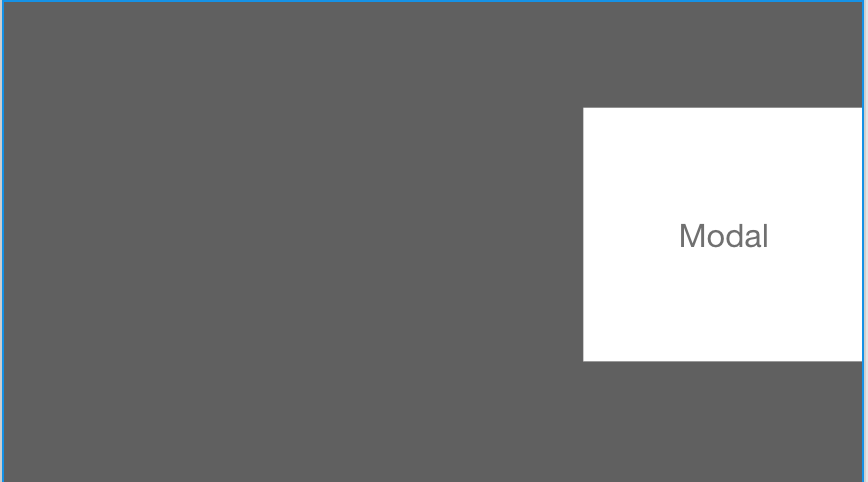 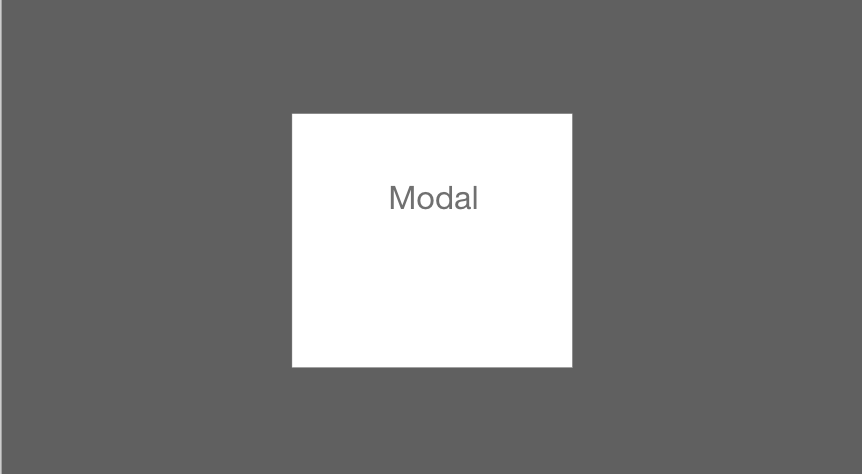 5
Drag affordance for modal calculator within a modal window
3
Modal Windows on Large Screen: Align dead center or from the top of the screen?
8
Modal, Slide In or New Page?
3
save/cancel dialog from pressing cancel
1
What screen should show after closing an iframe/modal?
5
Display Modal over another Modal, it's really a sin?
4
Experimenting with modal design
1
Modal and overlay behavior - When to close the modal
0
Good idea to design go back button in modal
20
Intuitive dialog for choosing whether to close and lose changes or keep editing