Instantaly color changes when you hit Facebook like button.we all know it doesn't happen so fast. it is fake. But you tube like icon change color with little delay (depends in connection). I have similar situation with my shortlist button in hotel application. Should I fake or not? 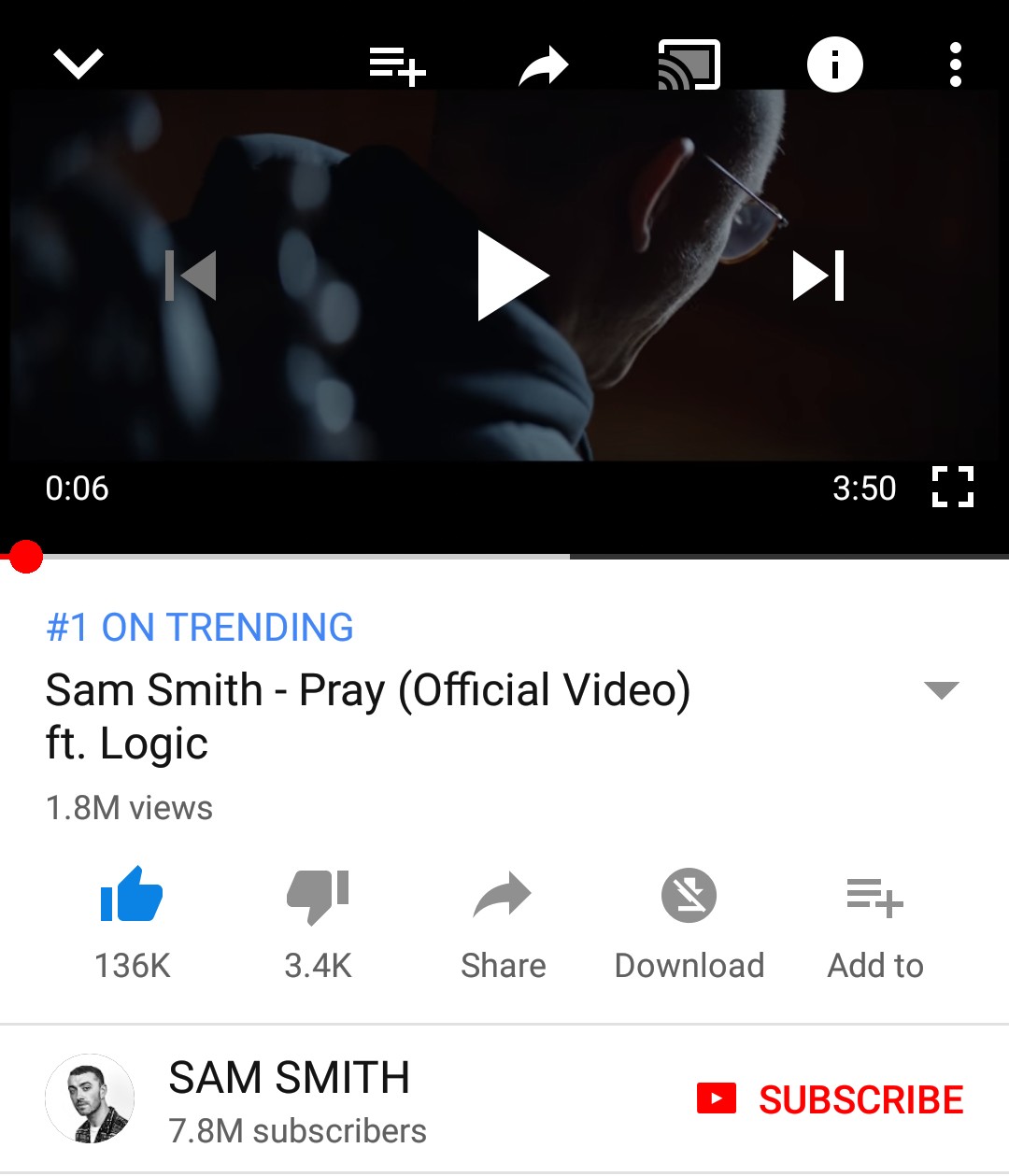 interaction-design microinteractions
Share
Improve this question
asked May 11 '18 at 2:22

You're asking whether actions which need to be sent to the server should be shown to happen instantaneously, or after a delay as you wait for the confirmation to be received back by the client/interface.

If you wait for the confirmation to be received back before you show anything, which could happen close to instantly or after several seconds, users will face a delay which they have to interpret. Has the application frozen? Did I even click it?

In my view, you need to ensure that...

I whipped up this example just to see what it could look like. Here the processing state is shown, and once the action has definitely happened, then the action completes.

Here are some things to consider about your app and the particular action being performed, and why this option might not be a good idea.

Here feedback is immediately provided after the user hits the heart icon. You can see that about a half second later the actual response from the server is received with the updated counts for re-tweets, likes and comments. If the action failed then I would expect the heart to either return to its original state with a message that the action failed, or for the action to be retried in the background until it succeeded.

Not the answer you're looking for? Browse other questions tagged interaction-design microinteractions or ask your own question.

20
Should we be optimistic or pessimistic with UI updates on AJAX requests?

6
When is an auto-saving form appropriate?
4
Default choice for a "leave without saving changes"-dialog
1
Designing UX for an In Vehicle Infotainment system
2
Notifying the user of unsaved changes
12
What's wrong with this picture?
3
Interaction with remote validated form
1
Enquiry sent without connection
15
What's the longest acceptable delay before an interaction starts to feel unnatural/requires an error message?
1
Most intuitive accordion action icon
1
Better solution for displaying a menu than hovering