How to visually configure dependency between data

I need to set the relationship between two sets of data. The sets can be big, with hundreds of records. After some research, I found that some applications use a dependency matrix, like in this example from Salesforce: 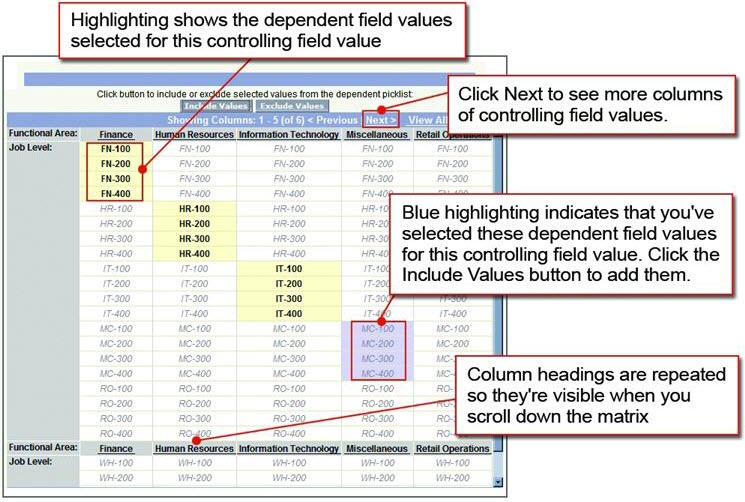 The idea is to set the relationship between a "Controlling set" and a "Dependent set".

But it is difficult to visualize large sets of data, as the amount of columns grow and you need to paginate horizontally.

So, I'm thinking about using this model instead: 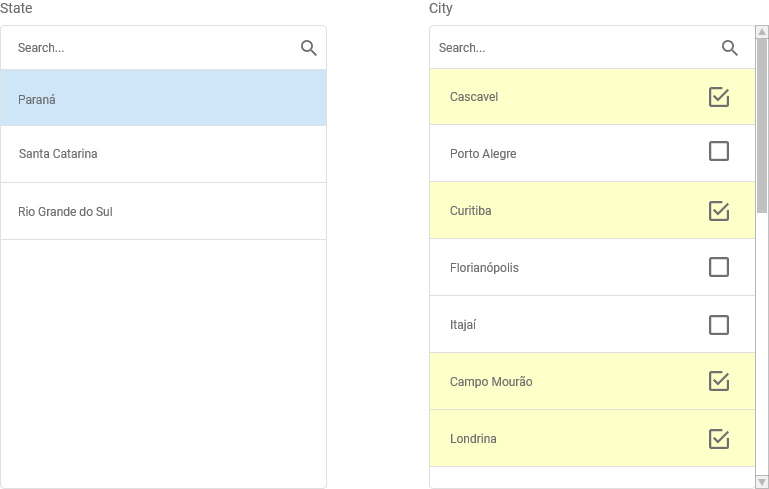 The idea is having two lists, a selecting one for the controlling set and the other one for the dependent set (one to many relationship).

I also could have many to many relationships. Where a dependent record could be associated with one, two or more controlling records. In this case I would be able to also select from dependent set to controlling set, like in this image: 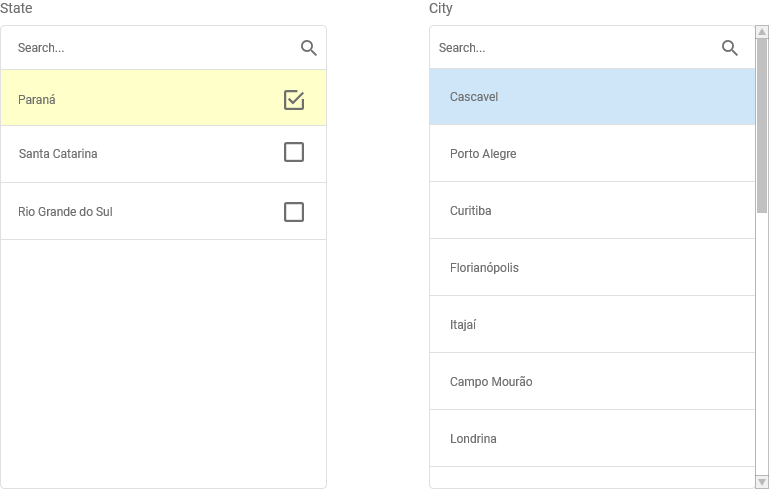 Do you think this is an easier, more usable way to solve the problem? Or do you have any other suggestions?

lists data relationship
share|improve this question
edited May 10 '18 at 9:39

I think your idea is very good, and it is better than the first screenshots by miles.

It is atomic-design oriented and will translate well on mobile-devices.

Not the answer you're looking for? Browse other questions tagged lists data relationship or ask your own question.

2
Buttons for showing None, Some or All of list
2
What's the Best UI to Configure a Database Connection String
1
Should the “zebra striping” data grid set-order column be highlighted, or is it enough that little arrow?
4
Which type of navigation is more suitable?
2
Android Spinner with many items?
1
How to filter tables/list views?
1
How to visualy distinguish large set of products (no photo)?
1
Design Options for Weighted Directed Graphs
0
How do you balance dynamic data driven dashboards with design and UX?