Is it okay to name submit button as "Select" 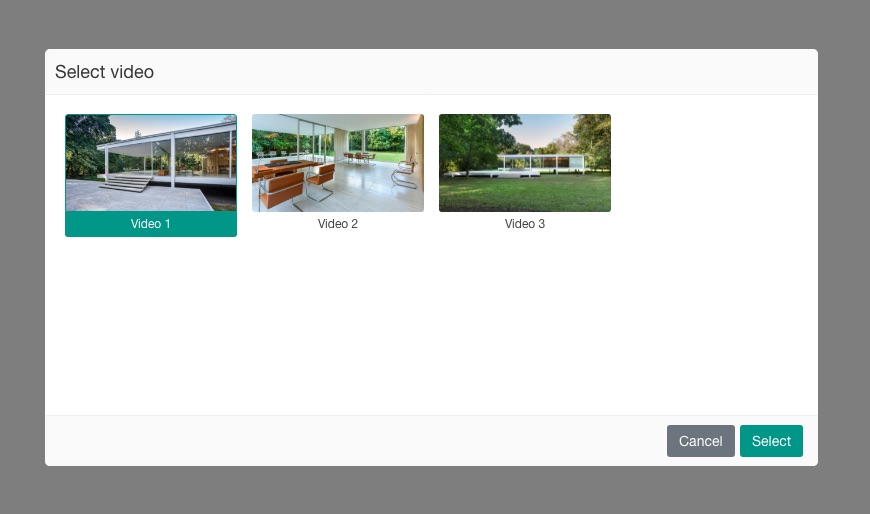 4
When to change wording in an existing system
2
Alternative to a popup table
2
Yes and No buttons are both positive. Is it okay for these to both be green, implying 'success'?
2
Save vs. Submit - Clone the [Original] Record on Submit?
1
Too many decision points?
0
Choose between single or double buttons for two actions
2
Action button placement different for modals than base screens
2
Alternatives to cascading modal popups
2
Adding Users to a list
2
Should action buttons within an entry page be identical or different?