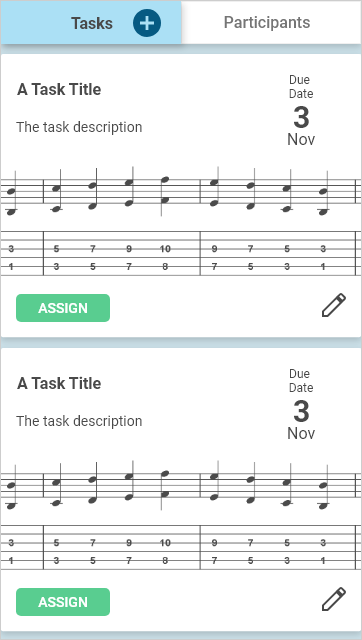 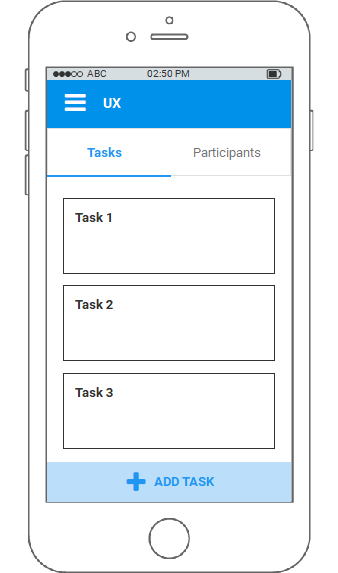 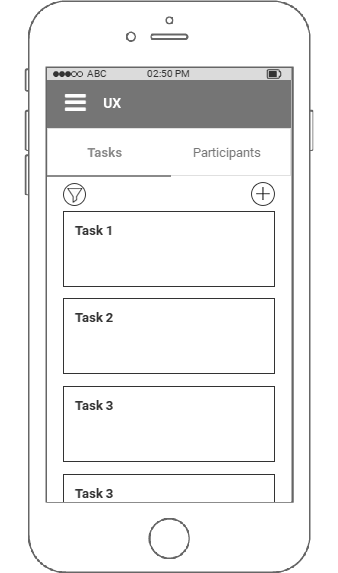 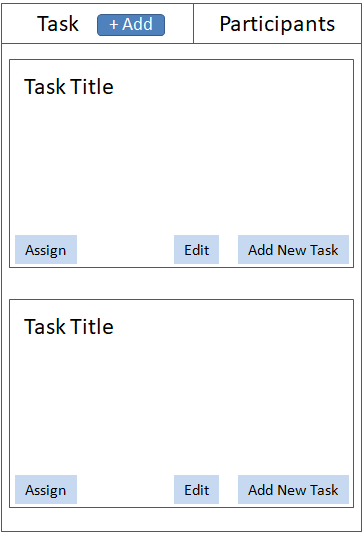 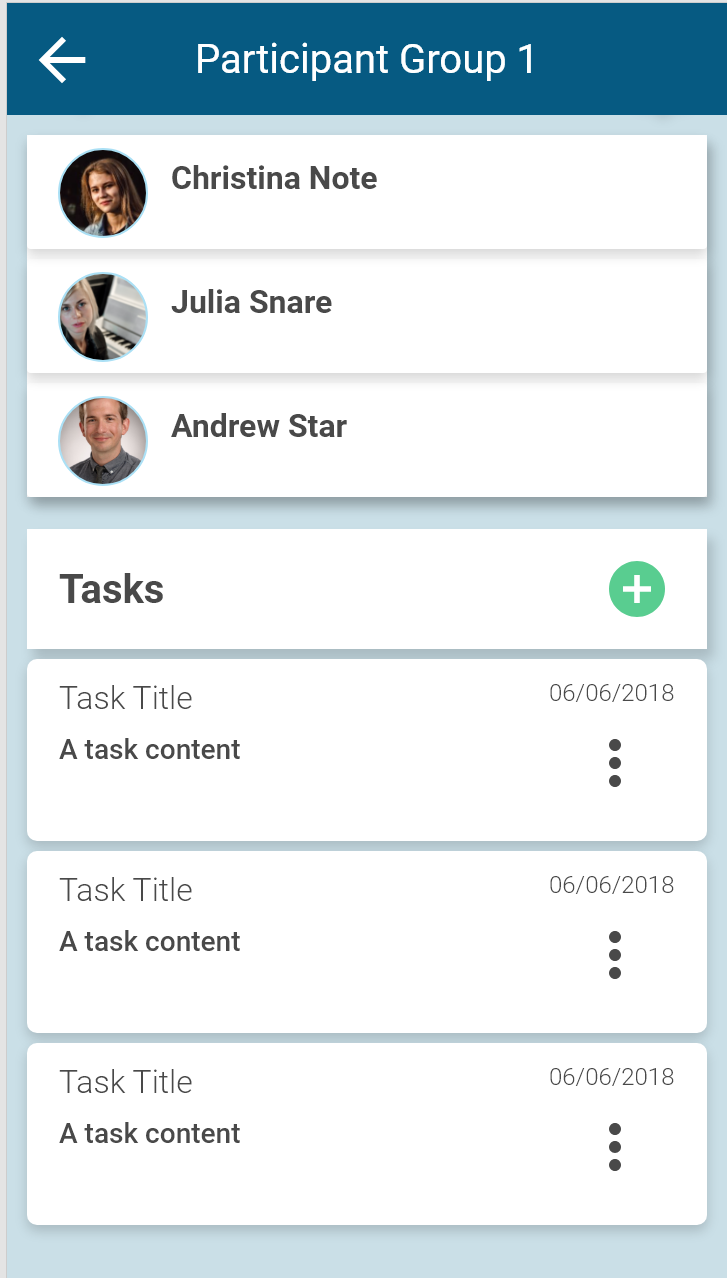 11
Is it a strong anti-pattern to use a Floating Action Button in an iOS app?

4
iOS multi-step form and user input validation
1
iOS and UITableViewCell: best practices when requesting user input as a form
2
Navigation bar and buttons considerations for iOS
2
iOS navigation bar buttons design considerations
1
Designing the view for a routing functionality in iPhone
1
tab bar or more screen space?
0
Actions and navigation buttons in the same toolbar?
2
Sharing a link in iOS: where to place an action button if not in a bar?
0
Is a floating, collapsible bottom navigation bar a good pattern on mobile web?