What is the difference between popover menu, drop-down menu & fly-out menu?

What is the difference between popover menu, drop-down menu & fly-out menu? Are they same in functionality or do they vary?

If no, why so many variations? 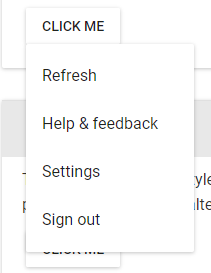 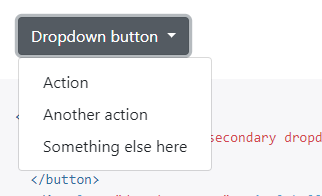 Note: These are just for references!!

No, all are different.

In my opinion, all these UI elements vary. I will discuss what I think about these:

To show some basic information about an element or button to the user. The popovers are generally advanced tooltips with more content and helpful information. They mostly appear on hover and autohides without a need for the user to close them manually. Directions are generally either top, bottom, left, right but not diagonal. Moreover, mostly they do not have child elements. The example you mentioned in the post is not of a popover but a dropdown.

A dropdown in the is like a select element. On clicking or hovering over the element, its child elements are animated and exposed down below it. They just 'drop down' after click or hover. The difference between popover and dropdown in most cases is that dropdown has child elements. 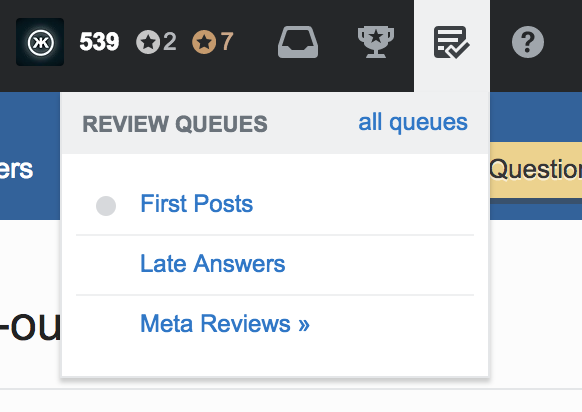 A flyout can show its child elements in multiple ways compared to a dropdown, such as upwards, downwards, radially etc. The child elements may or may not animate outwards, ie flying out from the parent.

Just for the sake of a balanced argument I will take the point of view that these menus are essentially the same (i.e. they solve the same problem but in different ways).

Problem 1 - there is more content than there is space to display them all at all times.

Problem 2 - how can we provide the interactions required at the point of need in the right context?

The user-triggered interaction of revealing more content at the point of interest solves both problems by hiding the additional content/interaction only when the user asks for it. This eliminates the need for more room to display all the information when it is not needed all the time, thus providing a more compact and less cluttered design, which is more important in mobile applications compared to desktop applications.

The variations that you see from the example provided comes from a number of different sources:

With UI design terms like these, there can be many popular terms for the same thing. Companies will purposely use unique terminology for business reasons and legal reasons. People will misuse terminology because it's technical. Menu is definitely a technical word but these terms are not.

These are very generic terms though. For example, every menu that expands vertically is a dropdown. Material Design Guidelines rarely uses the term dropdown. Dropdown menus are simply referred to as menus: https://material.io/guidelines/components/menus.html#menus-simple-menus

In general, there are two types of menus in UI. The first type of menu is a list of commands. Commands make the application do something. This is the original core programming UI. The second type of menu is a only a selection tool. The menu has only one command and the items in menu are just options for that command. A navigation menu is this type of menu.

Dropdown is the original description given to expanding text menus on desktop. Dropdown refers to the visual effect of the menu opening. So all menus dropdown but the term is generally used for keyboard and mouse menus (desktop) as opposed to touch menus.

Popover refers to the visual effect of the menu appearing on top of everything visually. So all menus popover. The term is used for touch menus.

Fly-out refers to opening horizontally as opposed to vertically. The term is used for desktop dropdown sub-menus. Fly-outs are dropdowns.

Here are examples of dropdown and popover from Google's Material Design Guidelines and Apple's Human Interaction Guidelines for Mac OS and iOS. Also shows how Apple uses "popup" for their Mac OS as opposed to "popover". 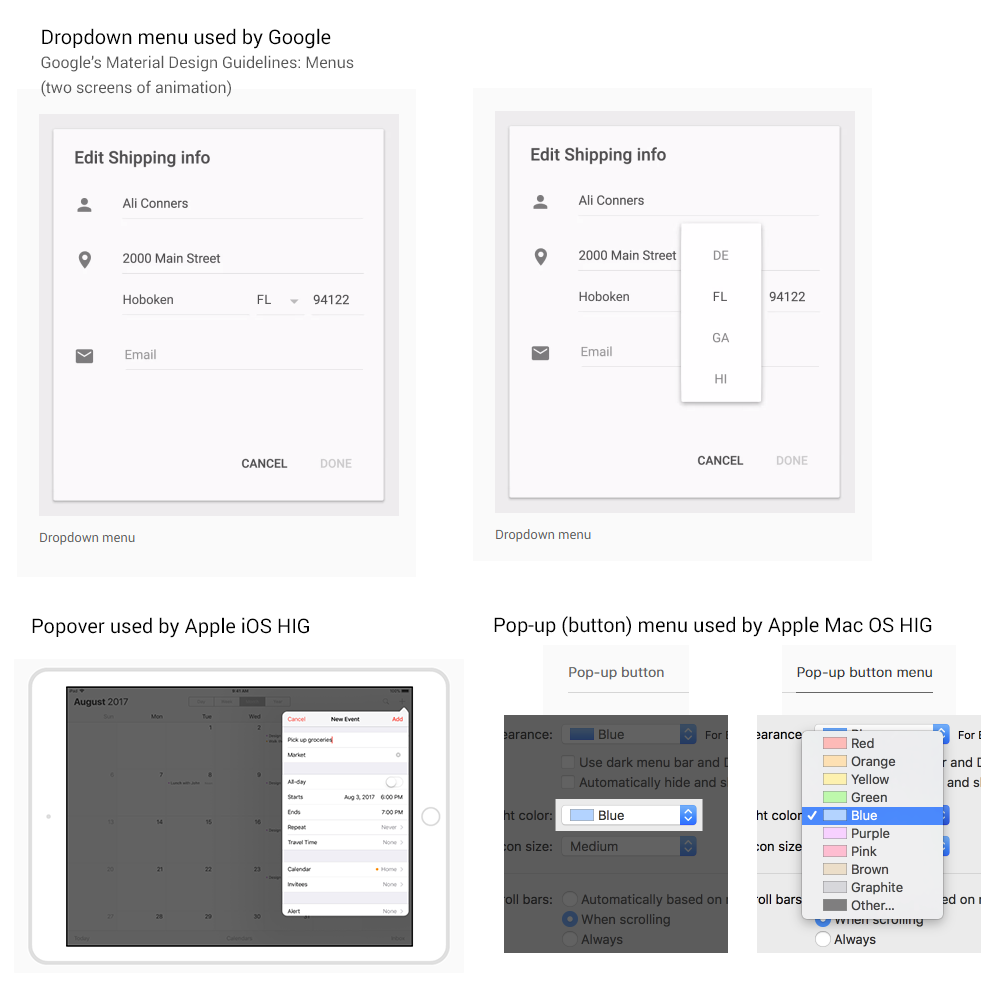 Not the answer you're looking for? Browse other questions tagged usability menu dropdown popover or ask your own question.

5
"File" for name of drop-down menu
2
Drop down menu best practice question
3
Drop-down menu navigated using hand gesture
3
What's the best way to explain what the options in a drop down menu mean?
4
Closing a drop-down menu
5
Popovers vs modals vs docked tools
134
What's the difference between a Modal, Popup, Popover and Lightbox?
4
Standard behaviour of dropdown buttons and its styling
1
Should buttons appear on a menu bar?
1
drop down menu or search functionality when the number of options for selection is more than 60