I am considering the following: 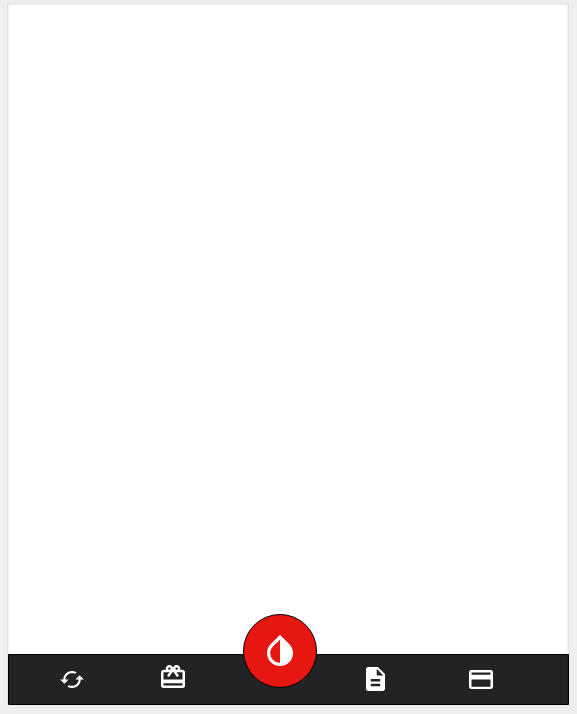 Where as you have 4 screen and each screen has a "main" action which changes on the fly. By change I mean the icon and the color of the circle.

However I feel like this will be very bad from UX point of view?

Actually, this is basically what a floating action button is: https://material.io/guidelines/components/buttons-floating-action-button.html .

However, the way you're presenting the button, it seems like a part of the bottom navigation bar, not a separate entity. Given that it changes based on context and has a completely different role in the UI, it should be a separate entity and presented as such. Perhaps losing the gray outline, adding a shadow to make it feel like it's above the bar, and spacing the elements of the navigation bar as if the button wasn't there (4 columns instead of 5) might make it clear that it's separate. You should test with users after, though, to be sure.

3
Can I change the bottom navigation bar in an iOS app?
1
Changing navigation based on task completion?
1
How to design the form, for an admin, for approving or rejecting changes?
2
Using a section title as a link to deeper navigation
2
Huge horizontal sortable column lists issue
0
Edit functionality position