Can a dialog have more than two actions in material design?

Is it a good practice to have more than two actions in a dialog box? Please find the image attached. Thanks 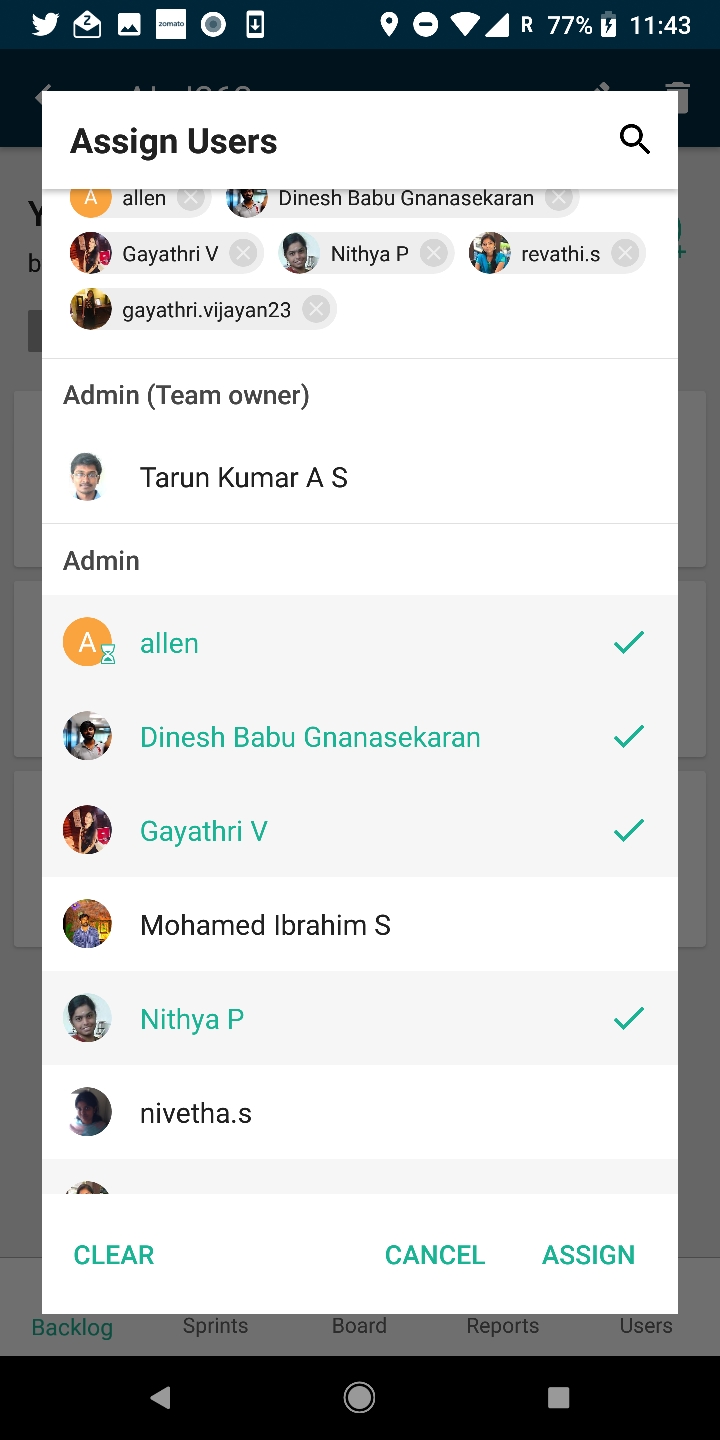 From the Material HIG:

Dialogs should not include more than two actions. A third action, such as “Learn more,” navigates away from the dialog, potentially leaving the task unfinished.

Avoid using a “Learn more” action to access help documentation; in-line expansion within the dialog should be used instead. If more extensive information is needed, provide it prior to entering the dialog.

Note that the word "actions" here only refers to the final actions at the bottom of the dialog. The area above is referred to as content and may contain relevant actions (like choosing a date) as long as they don't navigate away.

As for what kinds of actions you should present at the bottom, it goes into that too:

Those are your "Assign" and "Cancel" buttons.

A dialog may have more than two actions, there is no restriction/ guideline for just two. However, you must make sure that the user doesn't accidentally press an action. Generally, what you have to think is whether it is really important to have those three actions. Is it going to confuse users? Are they really going to find it useful and make use of it? If the user is able to un- tick the name by clicking it again, maybe it is not so necessary to include the "CLEAR" action...

its more how it's styled, it looks like clear, cancel and assign are all equal but I sense clear is a child action and should not be part of this interaction

Not the answer you're looking for? Browse other questions tagged material-design actions dialog android or ask your own question.

3
Two actions in a single row : iPhone
4
Financial actions and two click confirmation - two buttons vs checkbox+button
1
Material design for "insert image" editor action
1
Use of a Dialog box on Material Design
1
In material design, why dialog actions should be in all-caps?
6
Which of these two form layouts is better (more "material")
4
Material design: List item with two actions
2
MaterialDesign - Fullscreen Dialog, how to show multiple actions
2
Should I add a cross on my Material Design Dialog?