Why does Google Maps translate/transliterate English street names to Hangul?

I've always wondered something, about how Maps (and a lot of other apps, like the native iOS weather app) convert city names and street names to Hangul (the Korean alphabet), as apposed to leaving them in English. (I have my phone is Korean as an attempt to aid myself in learning Korean)

The picture at the bottom is of somewhere near downtown Orlando. Wouldn't it be more useful if they remained in English? I can only see pros to doing so:

Especially on the flip side, where someone from the US traveling to South Korea is a lot less likely to understand the pronunciation rules of Hangul. I would think it'd be much easier to navigate if the name displayed in Maps were as physically accurate as possible.

What are the pros to converting the alphabet in these cases? 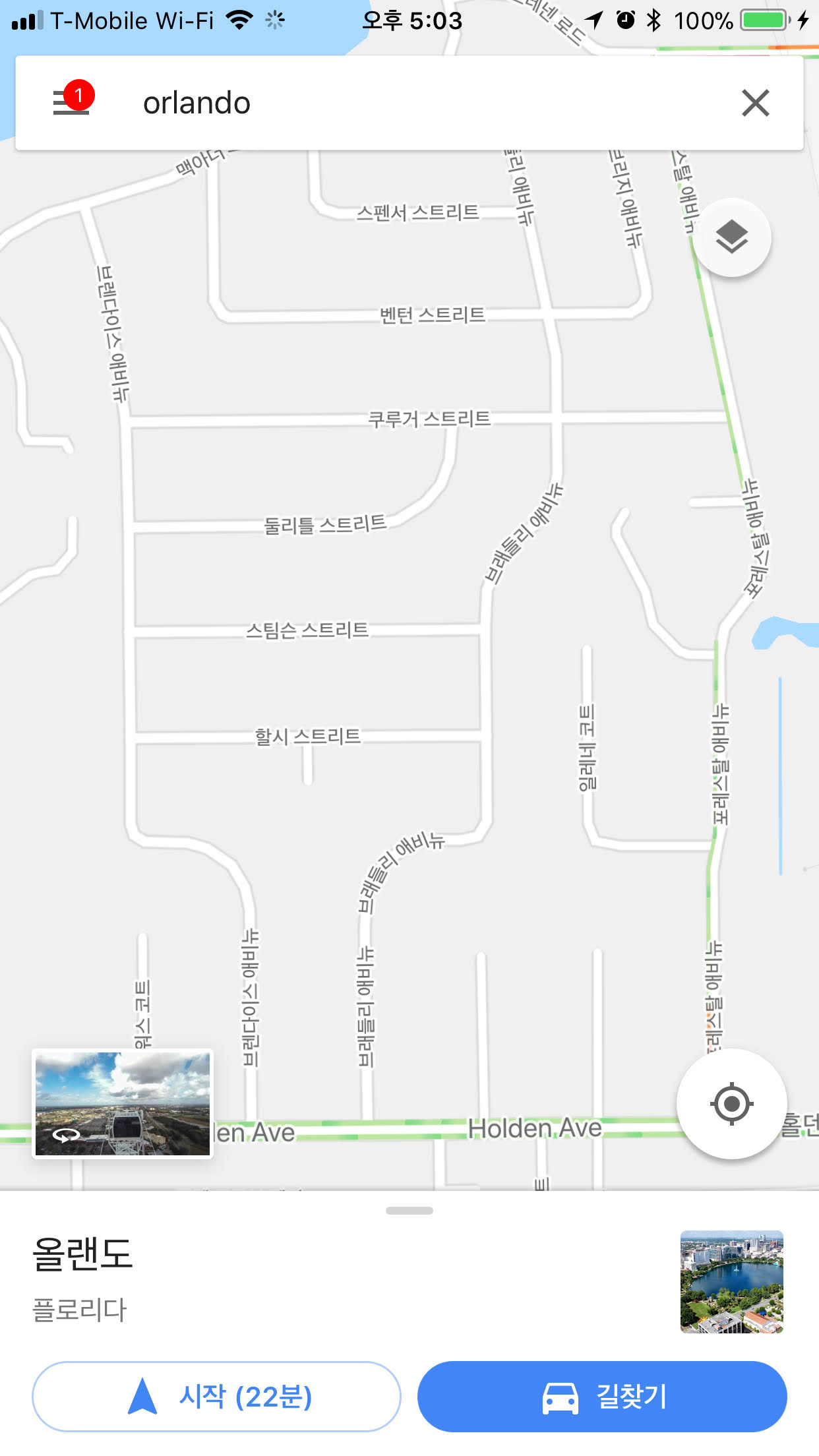 Just in case, I've taken a screenshot in the same area with a Pixel 2 XL on Android 8.1 with the same behavior, so it more assuredly is the app doing the transliteration instead of the OS 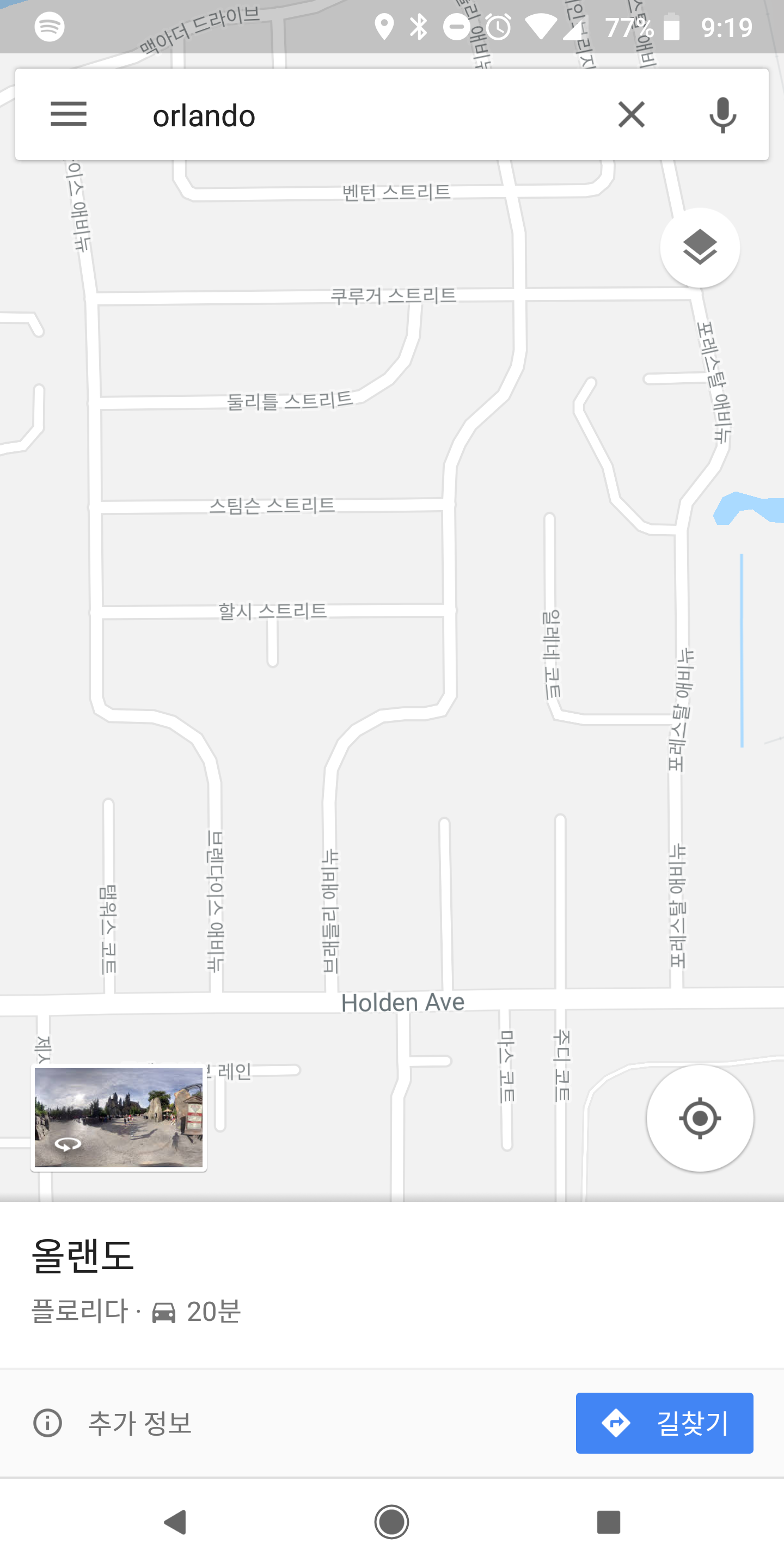 Thinking on my own experiences in traveling to places with different alphabets, it was nice to have both the local alphabet and the Latin alphabet on maps and signs, so that I could both match the glyphs to street signs and pronounce the name when talking to people around me. Sometimes (as I learned in Tokyo) even having a map doesn't prevent you from getting pretty lost, and a local will come up and want to help.

Not the answer you're looking for? Browse other questions tagged language maps localization location or ask your own question.