Accordions on iOS, and Android

Back in the day, Accordions for web apps were quite common. We built a Silverlight app, and it has a very Accordion-centric workflow. The content is mainly divided up in to Accordion panels because a) there's too much information on the screen to put it on one panel, and b) most content is irrelevant to most users. Different teams that use the software focus on different panels. If there are 10 panels on the screen, one team will probably only use one or two panels, so it doesn't make sense for them to get all the controls on screen.

There are obvious upsides and downsides to Accordions. I feel like there are about three or four different ways to deal with dividing up content.

Here is an article that talks about Accordions and is generally unfavorable toward Accordions: https://www.nngroup.com/articles/accordions-complex-content/.

We handed over some design work to a UI/UX designer and he came back recommending Accordions for data entry on phones. I was taken aback about this. This is mostly because there's no really well supported controls that work on iOS/Android and are compatible with each other. So, I have a bunch of questions. Are Accordions ever considered to be a valid UI choice on phones and desktop these days? What really is the major reason for the industry steering away from Accordions? If we built our own Accordion control, would this be too jarring for users that are not used to using Accordions on devices? Or, is it possible that the design community has arbitrarily moved away from Accordions when in fact, they are a good way of dividing up content? Are there any good Accordion controls for Android/iOS that are well supported?

PS: The thing to keep in mind is that this is a native app. This is not a Cordova app (HTML/CSS wrapped up in a Native App frame). We have to stick to controls which exist on the platform.

I'm grappling with a similar decision about whether to use an accordion or not in iOS, so I started paying attention to big-name apps. I can show you a couple of apps with accordions that I'm pretty certain are using standard UITableViews (ie, native controls). 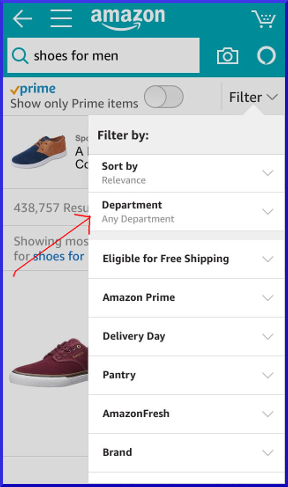 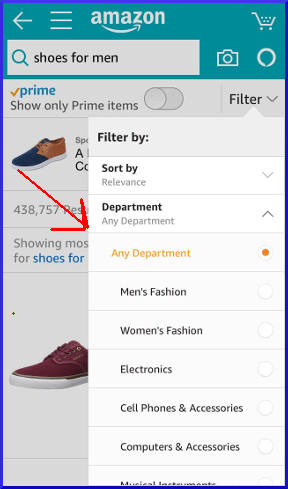 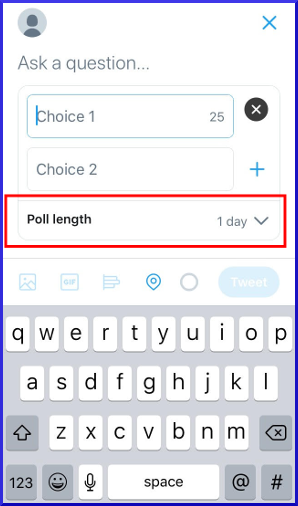 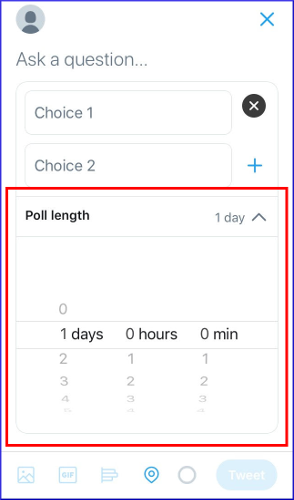 Here's an example I just noticed on Google's results screen. This one isn't a mobile app example, but it did make me realize that accordions are still apparently a useful UX control: 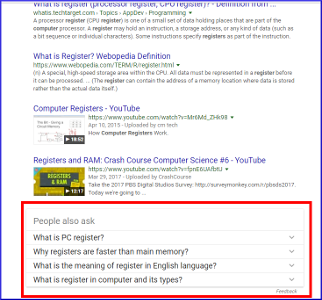 Not the answer you're looking for? Browse other questions tagged android ios tabs controls accordion or ask your own question.

4
What can be an alternative to tabs in an iphone or android application
2
A tabbed Android UX element similar to iOS App card?
5
Porting iOS to Android
2
Are expandable/collapsable accordions in iOS an anti-pattern?
3
With a short timeline, should I perform usability testing on both iOS and Android?
3
Android TabStrip navigation alternative on iOS
3
How do you approach orientation in iOS and Android?
1
Screen size to design for Android and iOS React Native App?