Why QR Codes payments services have a much broader adoption in china than in Europe or US?

I wonder why the asian users love the QRs, whether the western users don't ?

There are many reasons including cultural ones but the primary reason is the West's facility with the Latin alphabet.

The cognitive load for someone who is not raised with the Latin alphabet is far greater when it comes to identifying, remembering and typing a url.

Imagine you're at H&M and you see a sale or something that requires you to go to a website. For you typing

is easy to mentally scan, easy to remember and easy to type. It's almost as much work to get to your QR app and scan the code.

Say you were in France and the code was

Even if you don't speak French your cognitive load would be not be much greater (you may have to look at the sign a second time to make certain you spelled it correctly but that's it.)

Now, imagine, the latin alphabet is not part of your primary language - all of a sudden the user burden increases dramatically. In China and Japan the cognitive load of typing the Latin alphabet was a pain point not experienced in the west. QR codes was used as work around. As QR codes became more and more common the effort required of an individual to find and use the QR app decreased to the point of irrelevance.

As a side note the only time I would want to use a QR app over typing is if the url was long and cumbersome; and or I was outside hiking or skiing and my fingers were cold.

Secondly the QR code has an aesthetic that blends in well with the existing East Asian character set. It echos the look and feel of seals used on art and documents.

In short, the QR code's ease of use combined with a pleasing, oddly familiar esthetic lead to an adoption that will take a long time (if ever) to be matched in the west. 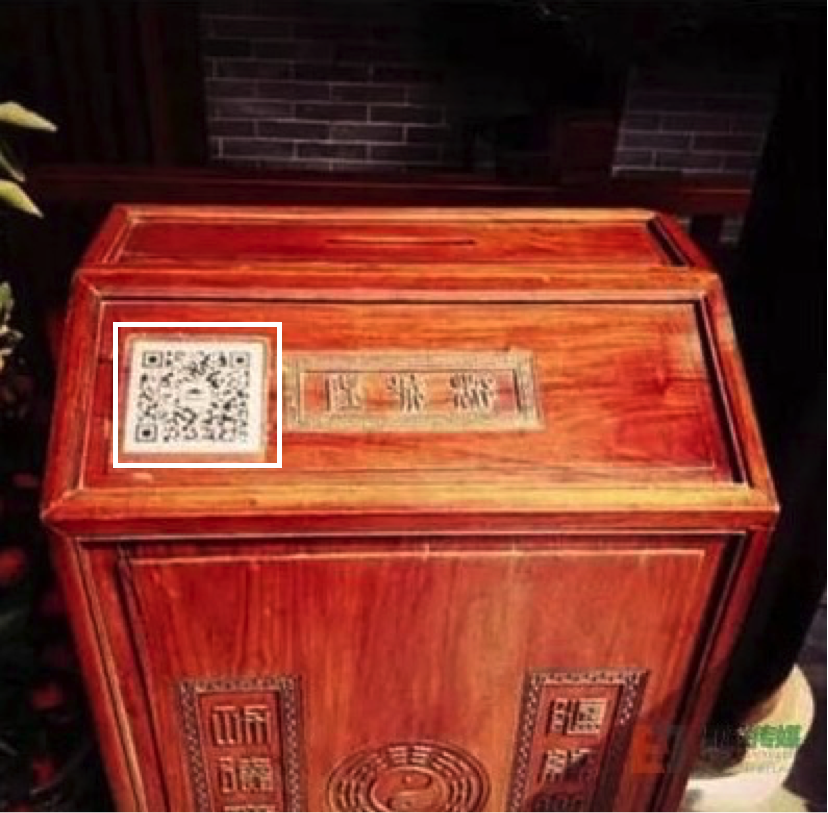 Not the answer you're looking for? Browse other questions tagged payment qr-codes or ask your own question.

28
Are QR Codes good UX?
12
Is letting the user know how much they are paying a bad practice?
3
Mobile Deep Links from Emails
4
Which gets more interactive: QR code or shorten link?
0
Flow for scheduling payments
1
Are QR codes more effective than text links in any particular setting?
3
Can I use the breadcrumb for the payment process like the progress bar design?
-1
What types of payment should I include?
0
eCommerce: Grey out or hide disabled payment and delivery methods?