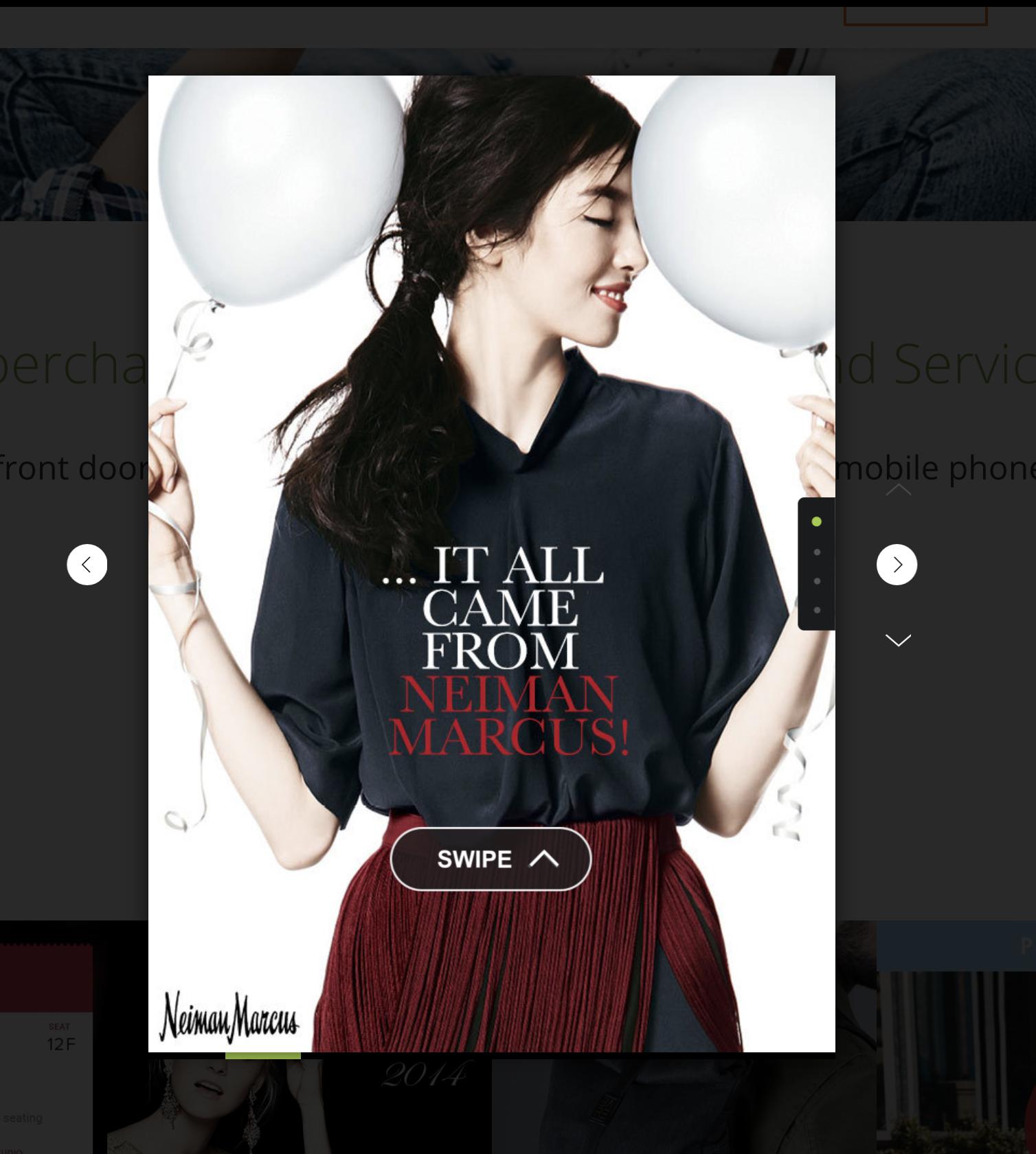 So I did a heuristics check and found out some of the laws it is violating and also after doing a small peer usability testing, I found out people are unable to use it easily but are very fascinated with this new type of UI as it is different.

So just like the wrap, is it okay to provide the finger depended gestures on the pointer based devices? Like swipe instead of scrolling, multiple arrows navigation on a single view?

One option could be the usage of arrow keys, just like the dribbble does?

If it is okay then what are the points that I should cater before proceeding with the modal view so that it'll look pleasing also and will not break the experience of the web app?

Some of this will be opinion.

The Wrap experience appears to be a mobile first experience that wasn't translated to the desktop well. This also might be an instance of describing the solution instead of explaining the problem and asking the question.

A swipe is a scroll with a specific destination. What makes the vertical experience from Wrap a poor execution is that it doesn't work on scroll. You have to click and drag; thereby, not being a "swipe", which is what they say to do.

As an alternative, consider the Mac Pro site. Each vertical scroll animates to a specific destination; thereby, being a "swipe". With the page view dot indicators, which Wrap also uses, but that Apple lets you click on to jump to a specific point; in other words, it's actual navigation not just a visual indicator of position. (And the mobile experience is different, but works in a similar way.) 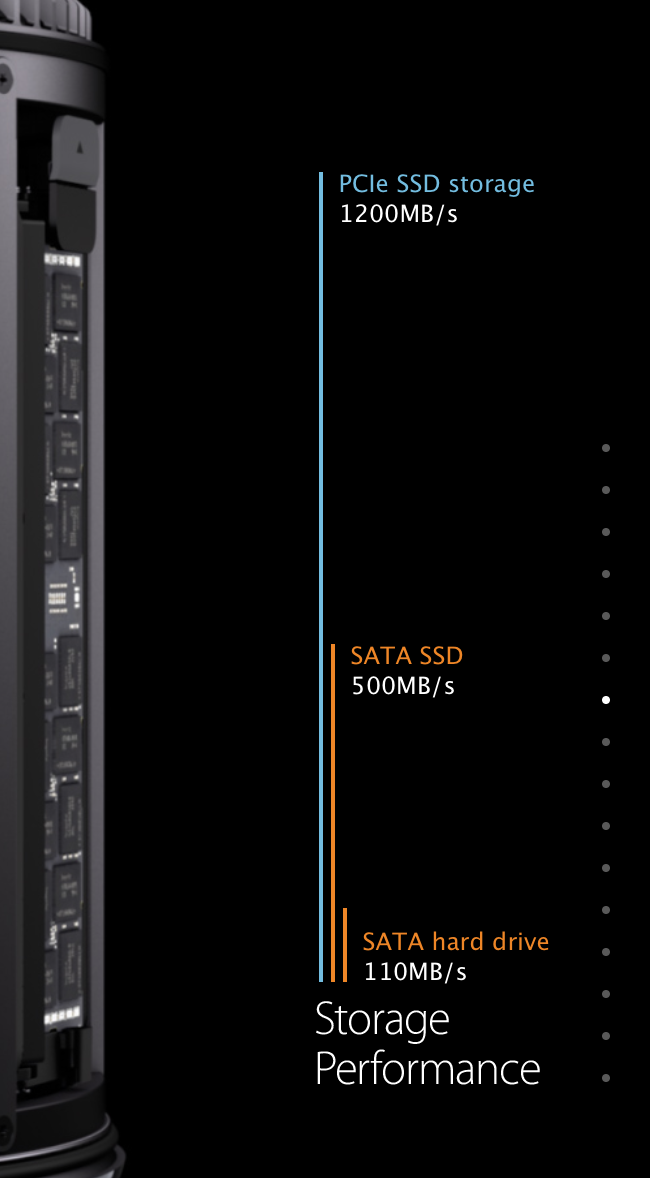 For the horizontal, the same "rules" apply. Swiping is scrolling with a target. Given the move toward gesture-based navigation having to click the forward and back arrows makes a certain amount of sense...don't want people to accidentally got back or forward in their browser (but the modal seems to disable that gesture). Consider Cover Flow in Finder on macOS. Each "swipe" gesture moves one file to the left or right. For Wrap, the mobile experience is all gesture-based, but the same rules don't apply from desktop to mobile.

There's also the accessibility considerations of a move like this. Either all the content is in the browser and being read to a user; or, it's being loaded on-demand, which means you should notify the user that the interface has changed...something you get for free when using a separate page. (I sometimes think the modal is the new target="_blank" of the Internet. "We don't want users to leave the page because they might not come back!")

As to the point regarding heuristics, I don't know what references you're using there.

Directly to the questions.

Not the answer you're looking for? Browse other questions tagged usability web scrolling popup modal-windows or ask your own question.

44
What is a Modal Dialog Window?
16
Dashed underline on required fields
6
Modal popup position
9
Good idea to have back button close a modal window?
4
Multiple scrollbars when there is a pop-up or modal window. What is the reason for implementing this design pattern?
0
Modal pop-up window or push down
0
Automatic pop-up (modal window)
4
Heading levels in an accessible modal window