Many iOS apps utilize a Touch ID icon button/element on the login screen in order to invoke Touch ID in case the user has dismissed it previously, or never loaded properly within an app.

From a UX standpoint, is an element be needed for iPhone X in case FaceID hasn't been initiated properly? How should users be able to "invoke" Face ID if it's somehow dismissed or disabled while trying to launch an app?

According to the Apple Human Interface Guidelines site, the interface (that I believe you're asking for) for FaceID will look like so: 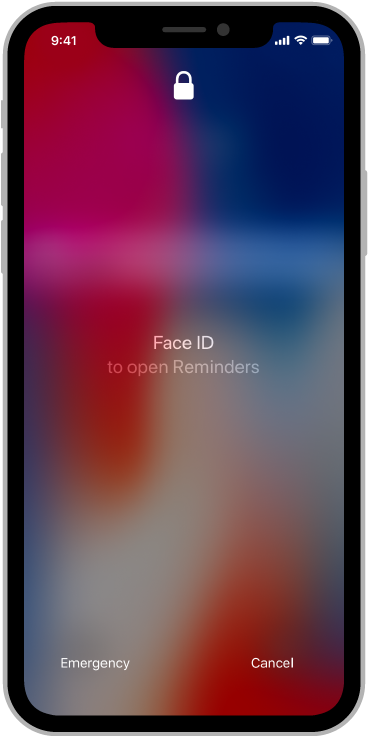 Additionally, an icon for FaceID was also seen in the keynote, as shown in two forms below. Similar to TouchID, it will likely be used differently depending on where in the UI it is being invoked from.

This version could be used alongside a passcode UI. 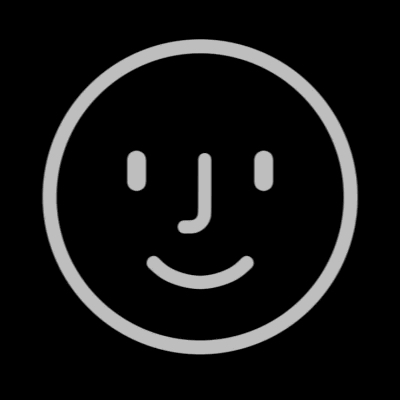 This version seems to just be used in Apple Pay and in Settings. 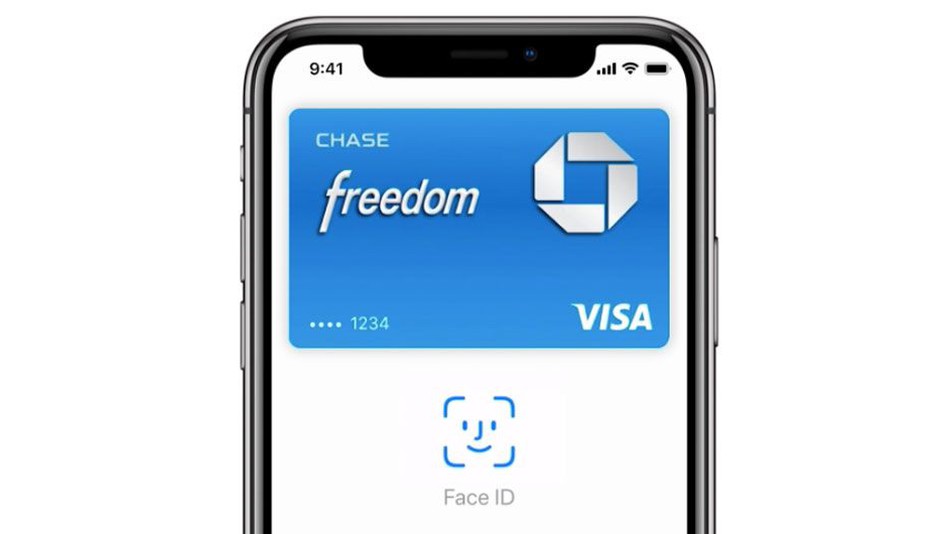 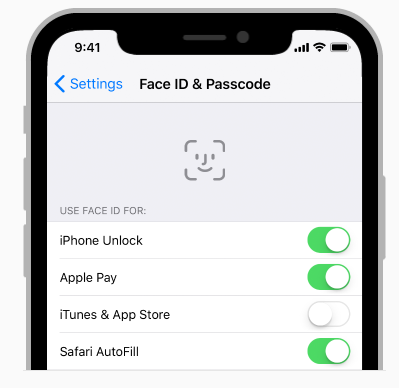 I am highly speculating at this point, as until the phone's release we won't fully know how the UI/UX integration of FaceID works.

Not the answer you're looking for? Browse other questions tagged ios login or ask your own question.