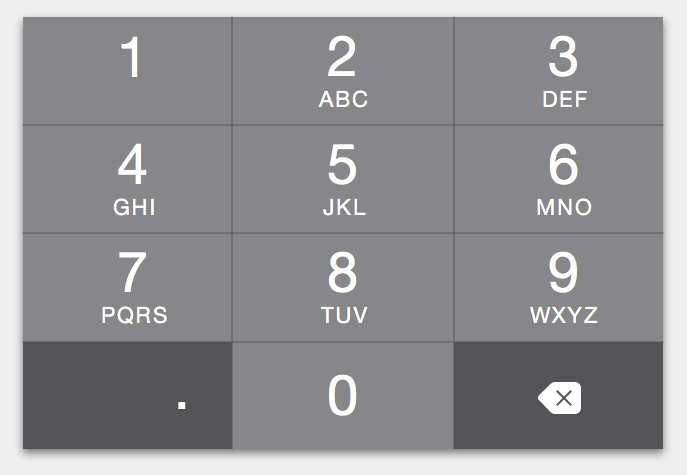 I haven't personally used it but there was a time when phone numbers used to ACTUALLY start with letters. The area codes weren't used to be numbers rather were actual initials. 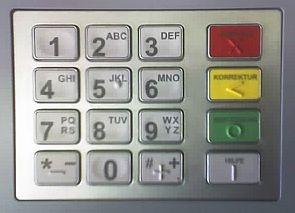 4
Quantitative and qualitative data used in UX research
7
Can UX without research really be called UX?
2
A concrete approach to user evaluation
0
How can I tell whether to use input masking or magic inputs which accept any format?
1
What is best user research for hardwood flooring?
0
Design Sprint - Sample SIze
3
What are some advanced techniques of UX Competitor Analysis?
1
How to explain the authorisation of the system to users
0
Is this considered Formative or Summative Usability Study?
2
Intuitive Boolean operations in filter for non tech users