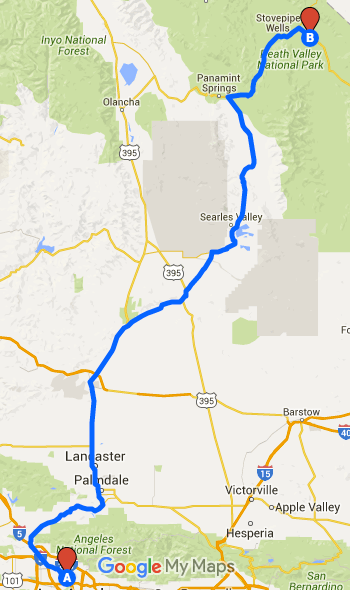 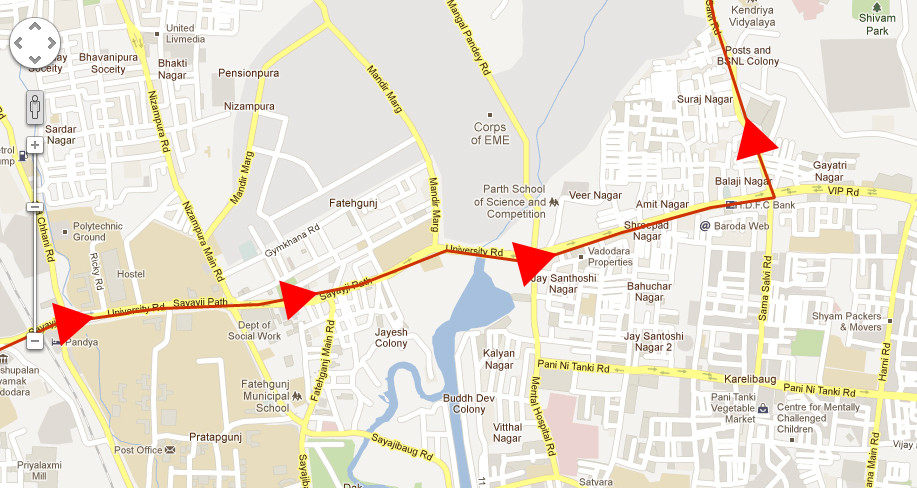 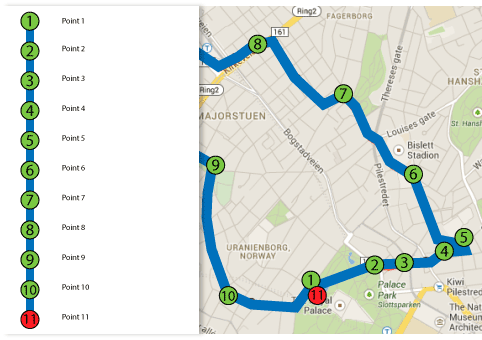 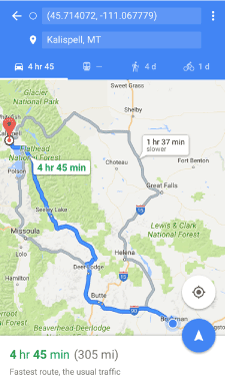 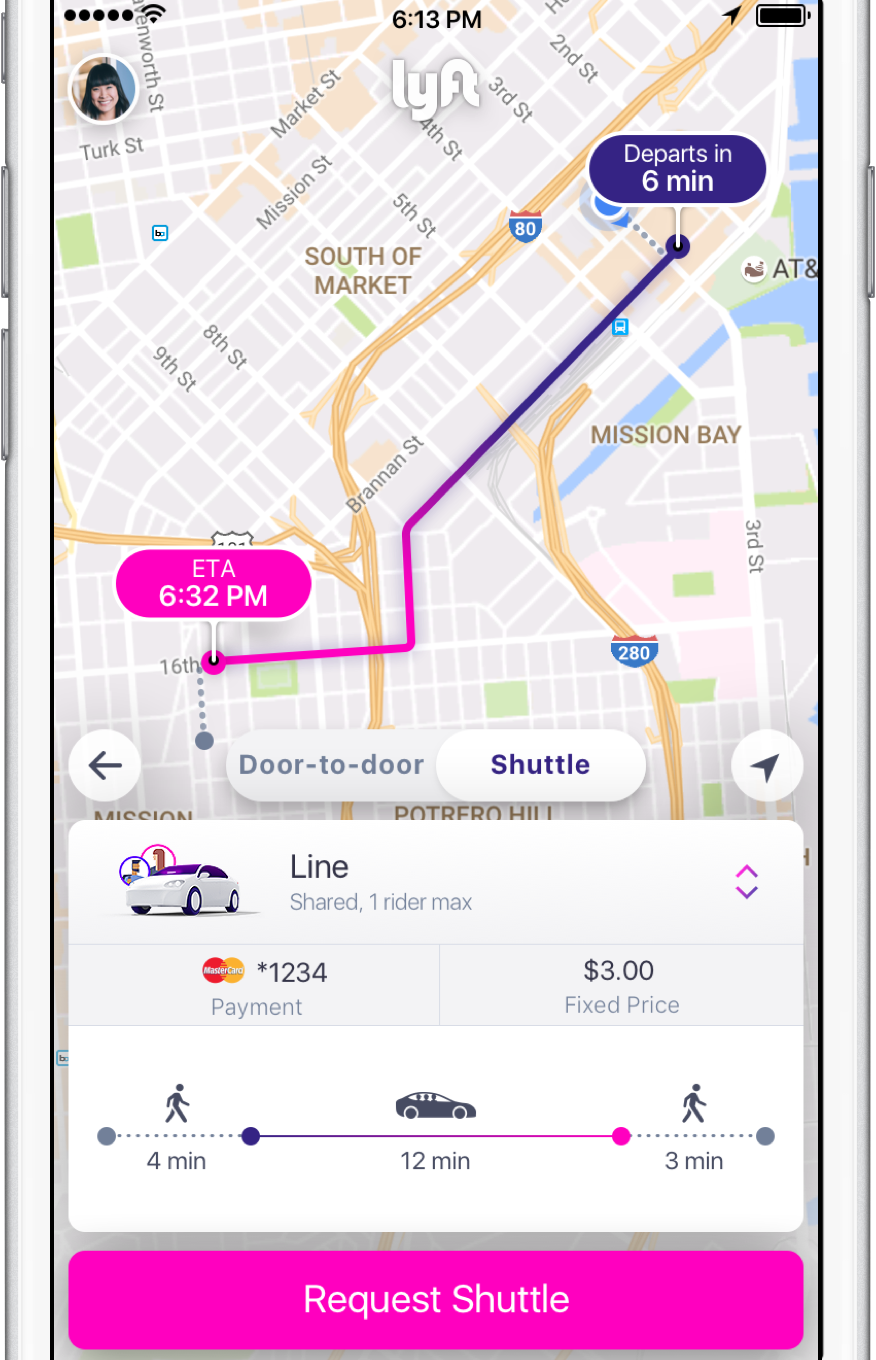 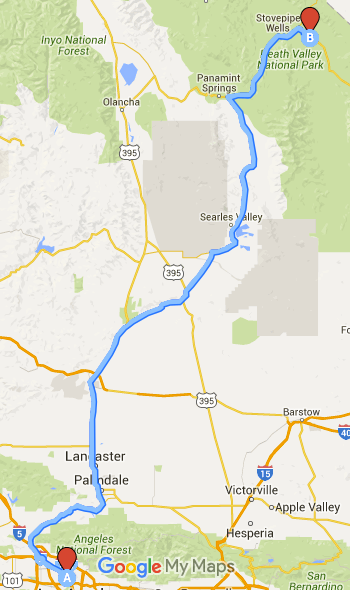 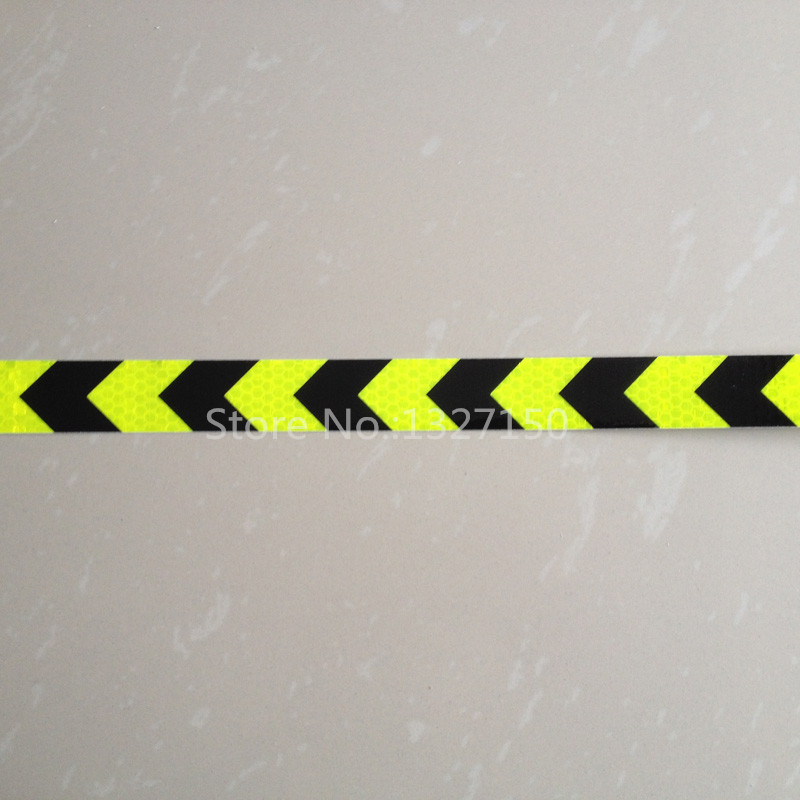 1
Optimal shape for interaction with a map
2
Custom style google map
4
How to indicate that the pin on a map can be hidden?
2
Users Bookmarking Regions on a Map
58
How to make a map obviously clickable?
8
Usability of map clusters?
4
Show a district map below an address
1
How to represent approximate points on a map?
0
How do you display that a map grid square has a certain property?
1
Should I use Circle or Balloon markers on a map?