Do bigger buttons improve usability and how they correspond with design? [case]

We're trying to incorporate a style guide which helps developers understand and build CSS across different resolutions. After reading these:

I came to a question do bigger buttons on 1920x1080 (desktop) and above improve usability and do they ruin or fit into design at the same time? Is there any standard rule/research on this topic or does it apply only to particular scenarios?

[CASE] Our case is a website for a car dealer whose main clients group is consisted of 40+ years old businessmen leasing the vehicles. On the other hand, we want to build a site that also attracts younger group so poor eyesight shouldn't be a factor. In the end, we get to the question above - does it improve the design in terms of usability or not?

(the red frame is a full HD viewport) 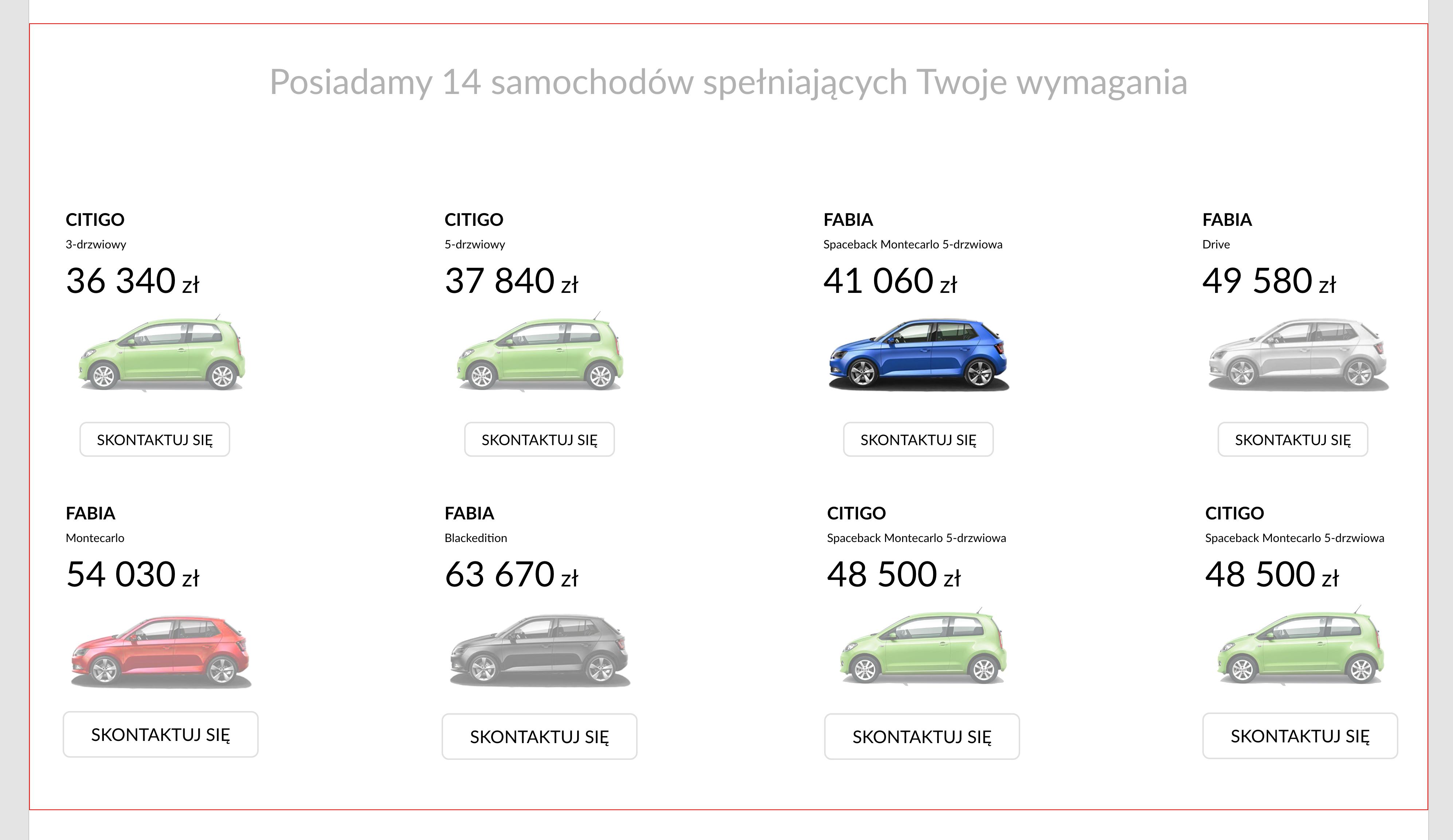 This is actually a law! It was proven by Paul Fitts in 1954. Fitts's Law provides a mathematical model which can accurately predict the amount of time taken to move to and select a target. Although, originally developed for movement in the physical world, UX practitioners successfully apply it to graphical user interfaces using a mouse cursor or other pointers. 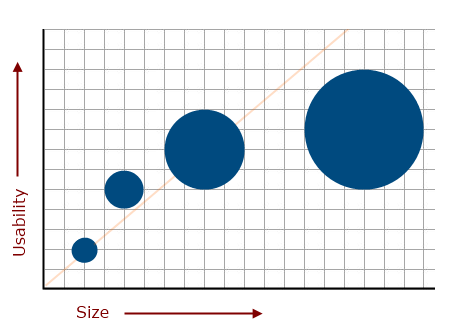 The time to acquire a target is a function of the distance to and size of the target.

This basically means bigger click area = faster selection times. However, don't be tempted to use Gorilla buttons covering half of the screen.

In higher resolutions (>=1080p) the buttons and UI elements appear small. Thus, the time to select them and the effort is higher, which decreases the usability. So, it is a good idea to increase the size of buttons and other controls for higher screen resolutions.

and do they ruin or fit into design at the same time?

They look less aesthetic, they look heavy and slow, i wouldn't use big fat buttons on a ferrari website but when it comes to a SUV website they might fit.

Just a question: have you tested that? Why do you think 40 year old man have problems interacting with a 20px button?

When it comes to tapping on the other hand, 40px tappable area is recommended.

Not the answer you're looking for? Browse other questions tagged usability gui-design buttons design-patterns style-guide or ask your own question.

7
Form design and placement of action buttons
69
Should we use 'Title Case' or 'Sentence case' for headlines and buttons?
21
What should be the difference between enabled and disabled buttons? (especially if they are grey)
2
Form with both save and submit buttons
0
CTA buttons and usability on Mobile
2
Do images (icons/glyphs) on buttons improve usability?
1
Action requires users leave and interact with another site, how to ensure they come back?
0
How can I design these badges so they are associated with quantity and not “todos”?
1
Difference between case studies and usability tests?
0
Is this considered Formative or Summative Usability Study?