what's the rationale behind 2-step installers?

First of all, I'd also like if this process has a proper name, I just named it the way I call it.

What I mean with 2-step installers is those installers that will make user download an (usually small) installer, then when user runs the installer, it downloads more content. For reference, think of most Google apps. For example I just downloaded Google Photos, which is a 1.1Mb file. Once you run that file, the real program is downloaded and installed.

While at first it looks nice to have the program you want to install downloaded in a few seconds, I think it's really frustrating to see that in fact you didn't download the program, but something else, and your real download is going to start AFTER that original download of the installer.

Thinking about the security side, if I gave permission to the installer as an admin, the newly downloaded stuff won't request for any additional permission, at least not with a normal configuration. I think this could be a HUGE security concern, but I'm not an expert on the subject, so really can't tell.

I know one of the most common reasons for this is to bundle unwanted software (SourceForge did this for some time, don't know now. Adobe Flash still does it, including McAfee unless you uncheck a box), but I know other software companies don't do it for this reason, yet they use the 2-step installer approach.

What's the rationale or purpose behind this? Are there any kind of technical, usability or security reasons for this?

There are a number of reasons behind it

…and lose 66% of your installs

With the larger app sizes, we saw substantial losses in product page to app install rate. In particular, there was a substantial drop around the cellular download limit (~100MB), above which Apple does not let users download the app over 3G or 4G 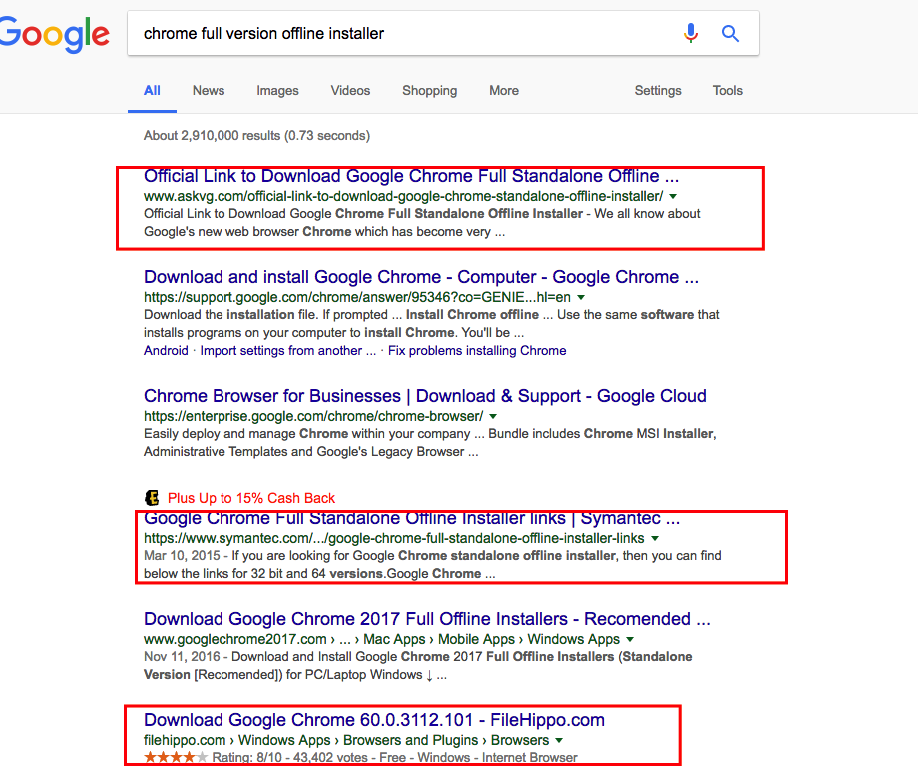 Interestingly the top link is from AVG and not google and there is no indicator that it is the latest full version. However having a smaller installer ensures the system files are synced from the correct repository. 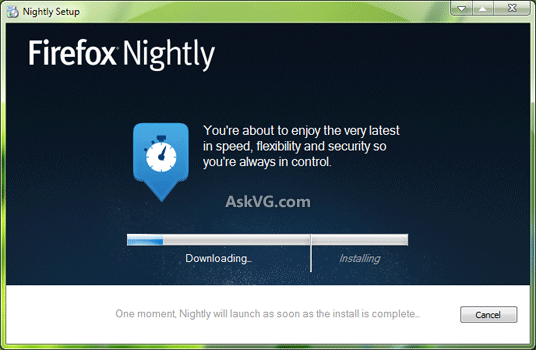 For example the firefox installer above informs the user of the current state but also informs him about what firefox can do.

It can also be used to do some preliminary validation checks such as system compatibility as shown below. 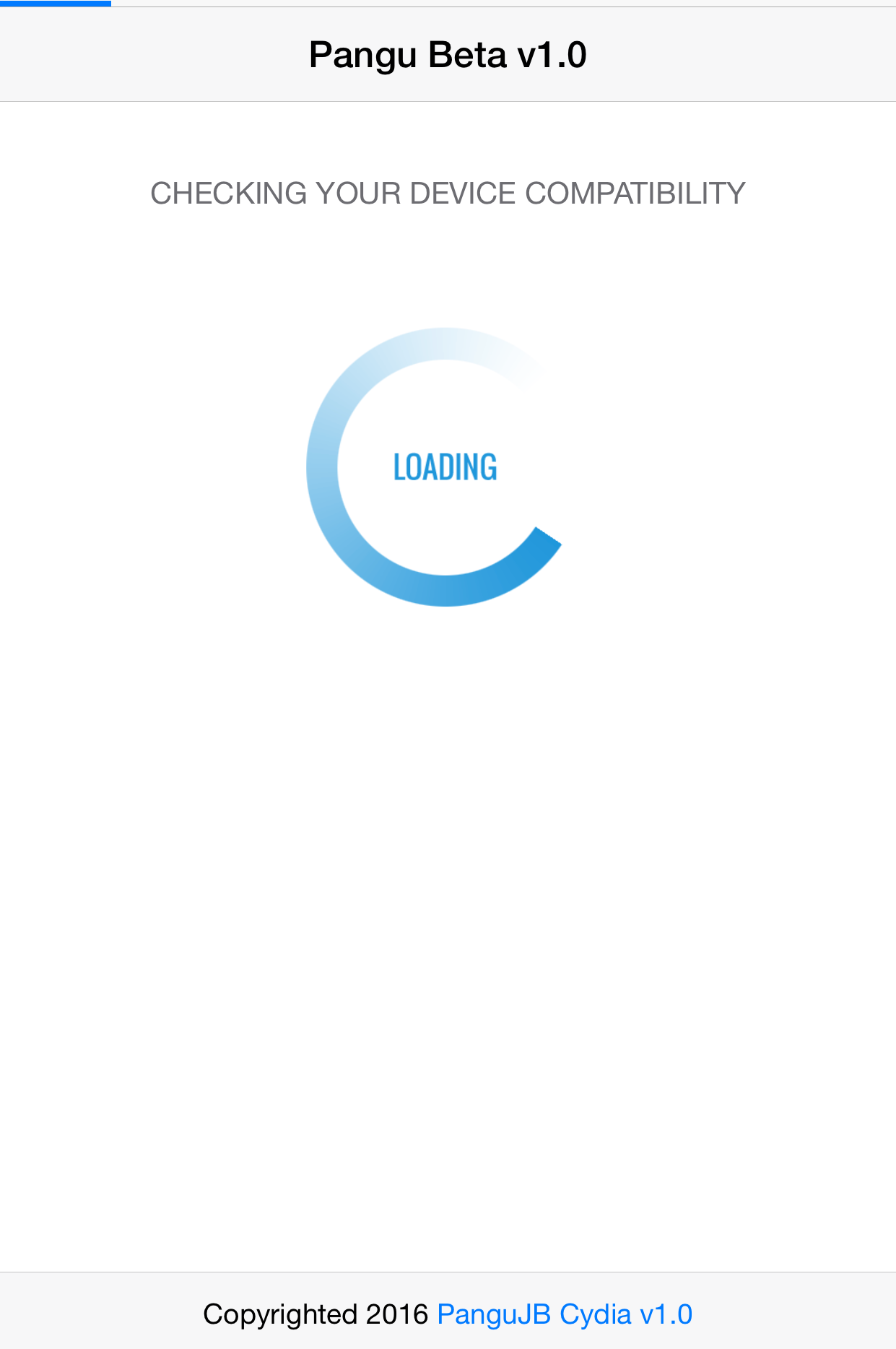 If I had to guess, I would say there are a couple advantages, although personally I hate the two-step shuffle.

I think your assumption that it gives the users a perception that it downloads fast (but not overall really) that the program must be fast too is probably another reason. I don't see any security issues per se as a full download may also have useless toolbars etc. occasionally.

Not the answer you're looking for? Browse other questions tagged user-expectation security download software or ask your own question.

4
What should I consider when designing a downloads page for an open source software?
20
Force a PDF download vs allowing the user to view in browser first
1
Installing recording software
6
Industry Standard on software download-installed ratio?
1
UX failure in Apple's security update process
2
Should I offer an “If your download does not start…” option?
1
Necessary file download on first App launch
3
Sharing link to software installer
1
Why do so many software authors insist on forcing their users to do pointless busywork when updating their software?
1
Why do software developers frequently put the burden onto the user to install software dependencies?