Deletion and Editing by Long Press

I am thinking of having the user long press any item on my iOS and Android apps in order to edit or delete it. Is that ok to do? Please see below. Will it work well? Thanks. 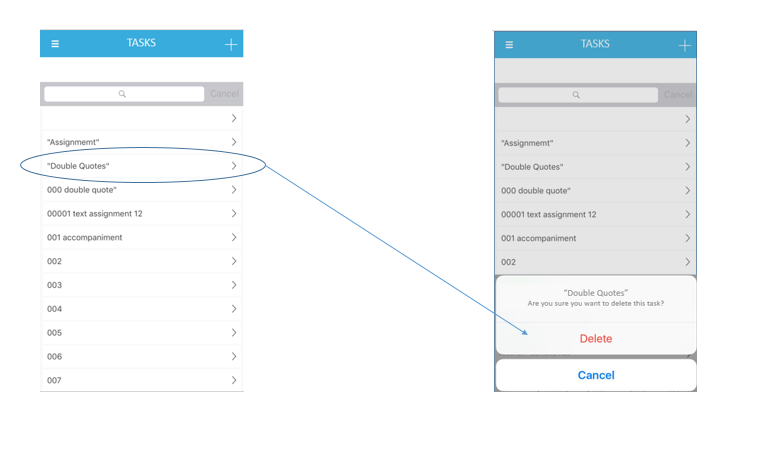 It may not be optimal from a UX standpoint but the same is true for icons that have now become universally accepted.

So, the long-press technically represents the opening of on-page dropdowns or hidden actions/operations. This means putting Delete and Edit on long-press shouldn't be a problem.

Here are some alternatives 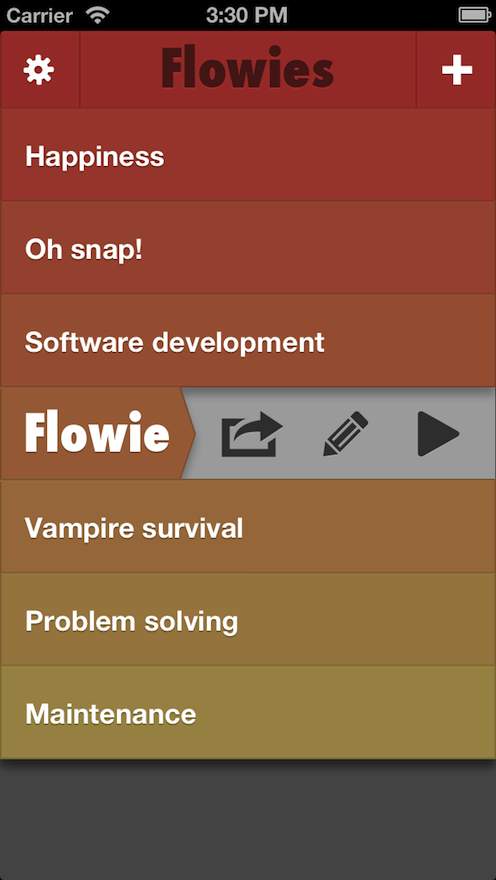 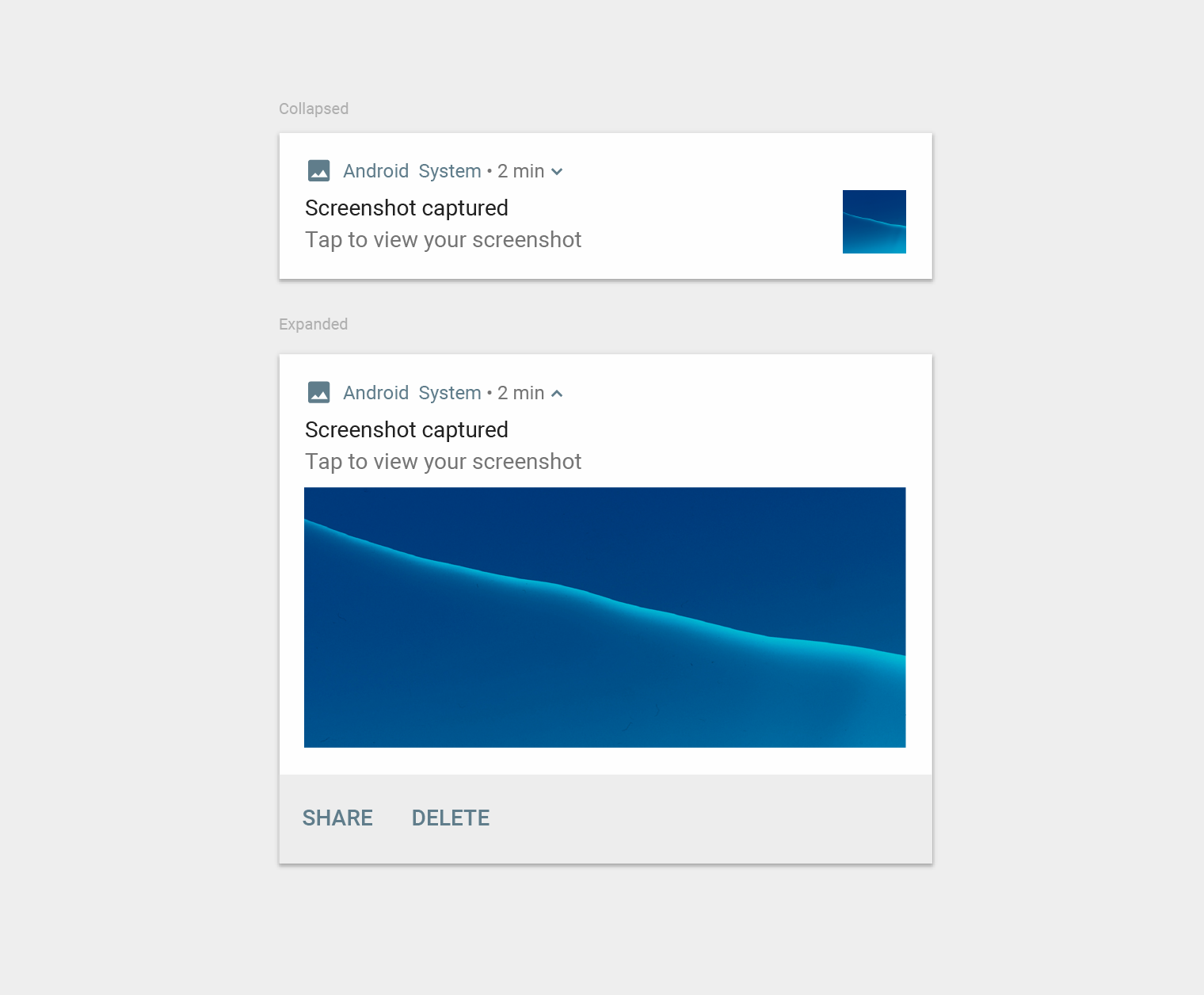 No this isn't optimal with the current setup!

Why: You see, the first thing the user sees is the '>' symbol. Based upon generally agreed conventions, that looks like a menu or a navigation item. And generally, such navigation items are not 'deletable'. So this would need to be a learned behavior for the user instead of being natural.

Some suggestions: Also from a UI design perspective, having a '>' on each row is a bit too verbose. Perhaps would make sense if some of these items did not have a nested level beneath them and thus '>' was a distinguishing factor. I do not see that here, every one of them has a '>'.

Some more suggestions : I see Material Design being used, so I will talk in those metaphors. Remove the '>' altogether, you can communicate the same meaning of depth via. breadcrumbs in you app.

That will allow you to represent these as material lists.

Now, the whole long press mental model applies to this representation. In fact you can now apply many well-established interactions to your app for edit, delete, share and what not.

This will not be my first choice.

Each record swipe actions are easier to show in a tutorial with a quick bounce effect or animation. Long press is hard to show and usually requires an overlay to show the interaction.

Long press does not go with the mental model of the user, especially when you have a right chevron at the right side. Users will expect that something will open or slide on a single tap. That makes the long press a discoverable design.

I would consider long press for bulk selection and actions. I can imagine users selecting a bunch of items to move, delete etc. Even for that use case the right side chevron will be tricky for the first time user.

Not the answer you're looking for? Browse other questions tagged mobile android ios touch-screen long-press or ask your own question.

1
Context sensitive click/long click, yea or nay?
7
What's the standard interaction pattern for bulk edit / delete actions on windows phones?
2
Long press (press & hold) gesture in iOS app
0
Android: Does any app use inline editing?
1
3D Touch for 6s users and long press for iPhone < 6s?
0
Long press action clue/indicator
0
Best practice for editing list items
3
Should we require a user to press on EDIT button before allowing him to move/ delete from list of items (collection view)
3
Swipe for Action: iOS vs Android
0
What are some good UX pattern to implement drag-n-move, and multiple selection