In the above image, screen size means height and width given in points. But what we do we take screen width and height in pixels. Many designers use 640*960 as screen size that is the resolution of retina devices. Can anyone explain to me what exactly the screen size mentioned in points and resolution in pixels are, when to use them and why.

Points are just a tool to help with different resolutions, as you will read down below. 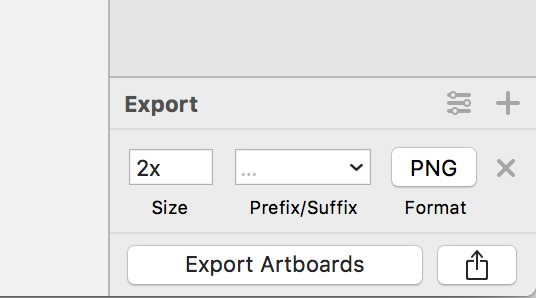 Check out this answer on another similar question on UX Stack Exchange.

Source: What is pixel and points in iPhone?

First of all let me tell you the concept of ppi. ppi stands for pixels per inch, which means how many pixels are accommodated in a single inch. Higher the resolution, more are the number of pixels accommodated in a single inch For printing purpose, we use 300ppi and for creating any web related things we use 72 ppi. Like pixel, point is also a measurement unit. A single inch consists of 72 points. The unit of point is mainly used while creating Web designs. Which means while creating web designs a single point is equal to a single pixel.

So whenever we create any screen for iphone keep in mind to have the ratio of 16:9.

5
Designing an app for iPad / iPhone retina display
5
When to show a lock screen (iOS mobile app)
1
Can the design be different for the website and the mobile app version?
1
Ratio or pixel based design on native iOS
5
Do we really need to ask for password on iOS "login with email" screen?
5
How to follow ios guidelines when designing in points? How to be sure about sizes of UI elements?
1
Screen size to design for Android and iOS React Native App?
0
"Translate" mobile app mockup dimensions from desktop to smartphone size?
0
Best Practice For Font Use in Mobile App Design