Ask Question
Asked 4 years, 2 months ago
Active 4 years ago
Viewed 534 times
1
This question already has answers here:
subfolder or subdomain - Which one is the best? [closed] (2 answers)
Closed 4 years ago.

I am redesigning the core navigation of a brand site. We are now including a "Community" section. This will be hosted in a subdomain like "community.brandname.com".

It's an important section and needs to remain prominent. Does it makes sense to add this link to the first level nav in our header or in the meta navigation - smaller nav elements just above?

Any best practices on that?

Links to subsites such as your Community section are be best placed in the "meta navigation" (also known as universal navigation).

The Nielsen Group explain that:

On large sites with several standalone subsites, universal navigation provides quick access to the main site. To be successful, it must not interfere with the subsite’s navigation.

In short, it's recommended that your first level navigation is only used for navigation of the current sub-site.

Universal navigation is commonly found at the top of the page, so this would also meet user's expectations. 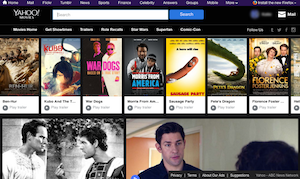 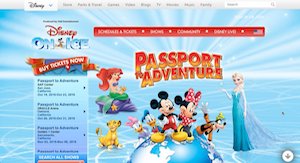 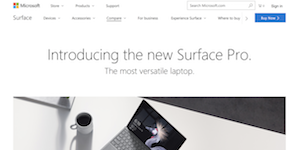 As the Nielsen group also suggest, placing sub-sites above the local navigation makes sense from an information architecture perspective as it adheres to hierarchical ordering:

Ensure a sense of hierarchy if the design displays two navigation bars.

At a glance, people should be able to identify the navigation related to the current site and distinguish it from the universal navigation.

Not the answer you're looking for? Browse other questions tagged navigation community or ask your own question.

2
subfolder or subdomain - Which one is the best?