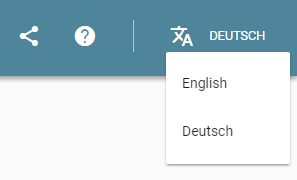 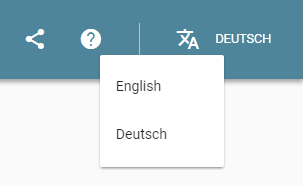 5
Should I place my menu on top of my mobile version of this showtimes website?
3
How should content of right slide menu be designed?
3
Is an off-canvas slideout menu usable when placed on the bottom-right instead of the top-left?
0
Why is 'Up Navigation' a recommended Android guideline?
3
Are button wheels around cursors ineffective?
0
What is the best way to indicate a "Sub Menu" on a non-traditional screen?
0
Are there any usability issues with putting a file menu in an application's chrome?
2
What is the best way to show a submenu in a tile menu design like Windows?
0
Best practice for responsive vertical side menu
2
Is there a use case for overriding/overpainting the OS-provided system menu?