Our clients need to create a shop structure with many categories and subcategories, and our current system is not very easy for them.

I thought the best way would be just a blank text area - creating categories by writing it's name and pressing enter, and subcategories by pressing tab and writing name. 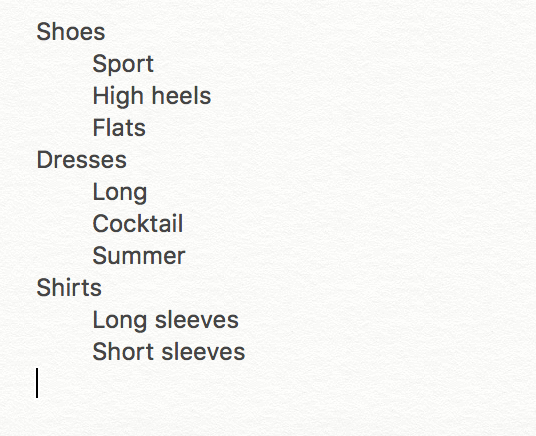 It's probably the quickest, but on the other hand, I think it might not be obvious enough and also you can't set up other attributes of the category.

What would be the best practice to enable users to quickly create a whole set of categories?

I would recommend against simply providing a text area as:

However, the following methods utilised by Wordpress will be more UX friendly, and allow you to enter other attributes: 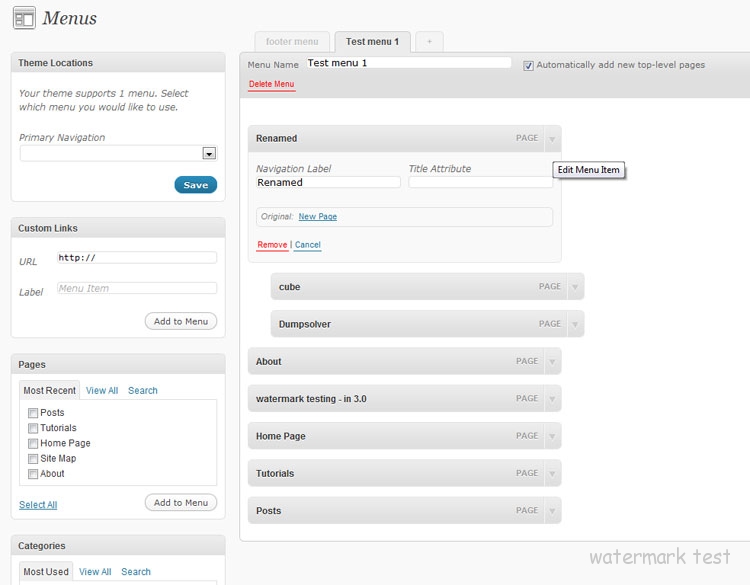 It's a drag-and-drop system which allows the user to visually re-arrange the hierarchy.

Common symptoms of the lack of perceived affordances are:

Alternatively, Wordpress also has another method: Select a parent from a drop-down list. 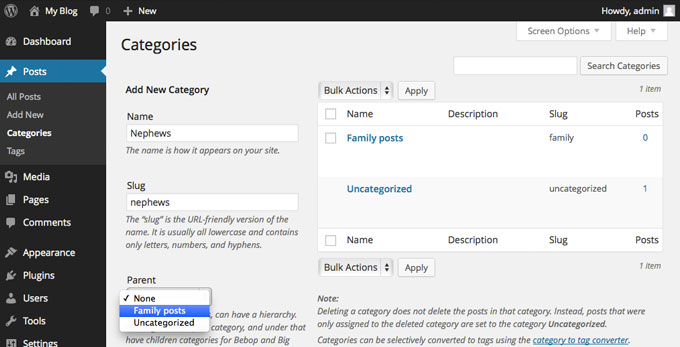 Not the answer you're looking for? Browse other questions tagged usability interaction-design design-patterns categorization product-design or ask your own question.

2
Should I use categories or tags in a site were users can follow other users?
3
Best practice for a desktop version dropdown hover menu to work on mobile?
1
How to handle many data related to the user(profile)?
0
What is the pattern to show closely coupled data?
3
What is the best way of displaying nested categories with very long names?
0
Usable navigation for a shop with a long top-level category
1
Allowing users to effectively categorise / classify content
0
Grouping items by category
0
Publicly edited categorization
1
How to combine categories into a title?