I worked on an image recognition tablet app last year where there were real symbols placed around a historic attraction. Users were required to explore this attraction and 'scan' the symbols using the camera in a tablet app.

Due to technical constraints, the users had to be a specific distance from the symbols for them to be recognised by the app, and hold the tablet still.

We included an on-boarding process to help them with this, which went as follows: 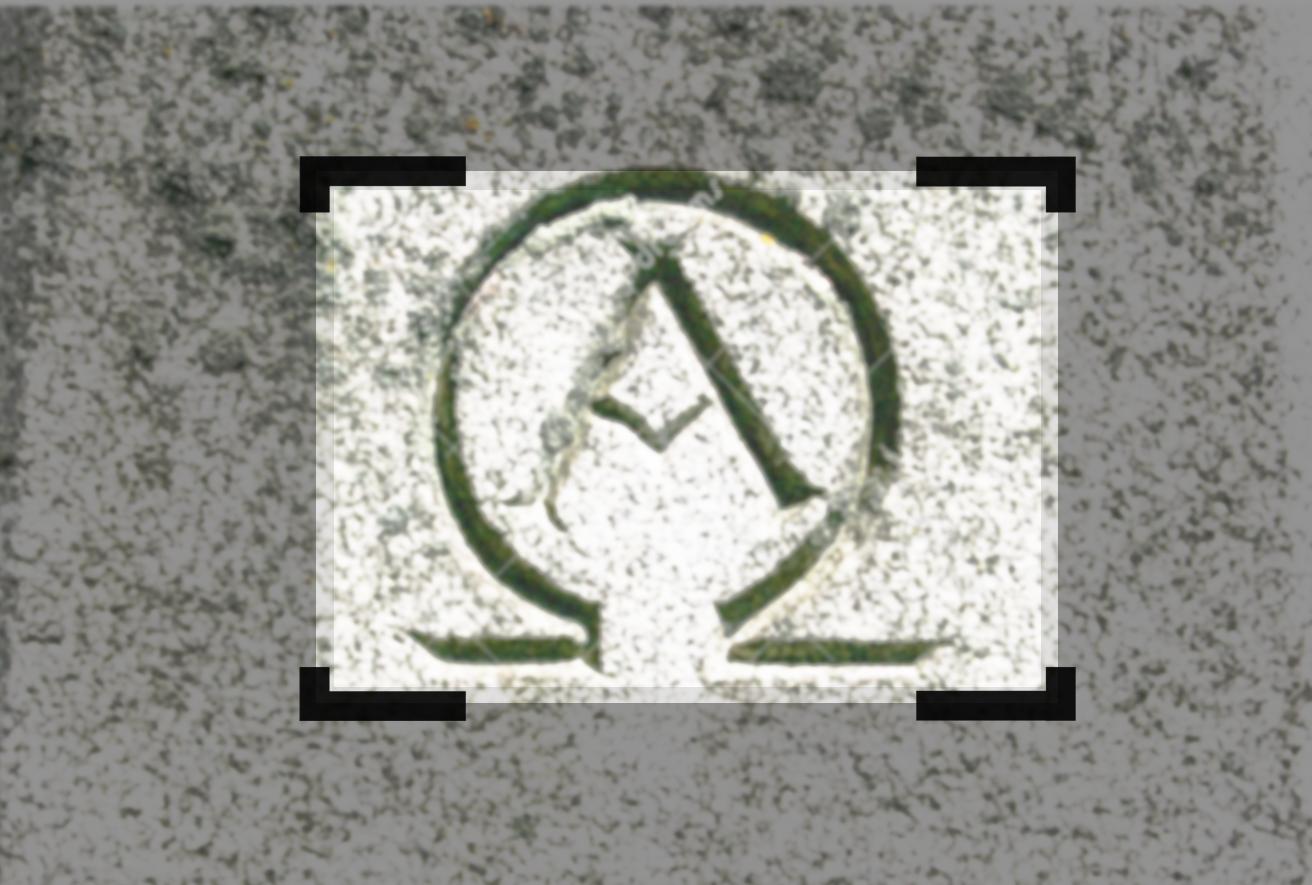 In practice it worked, but it wasn't as intuitive to users as I would have hoped.

The question: Is image recognition such as this inherently unintuitive, or is there something we could have done differently (within our technical constraints)?

Browse other questions tagged tablet augmented-reality camera image-recognition or ask your own question.

7
Usability testing using GoPro?
4
What resolution of eye tracking could reasonably be expected, by using the in-built camera of a tablet device comparable to an iPad Air 2?
3
Best practices using free camera in 3D settings
0
Prototyping and testing a mobile app with access to camera
1
Options for manual camera controls on a phone app