I am currently designing an ecommerce site that has a fixed primary navigation, but further down the page we have a secondary navigation (Product Specifications, Additional Information, User Reviews) that also need to remain in view for the user as they scroll down.

Having searched and found no results, is having a fixed primary navigation and a secondary navigation (that will live as a pit bar) right below bad practice? Is there a better way to execute this?

However, I'd recommend to be a bit more conservative and do it just like everybody else. Same as Daniel Beck said in the comments, I'd question the need for this always being visible at all time. But since you say you need it, I'd suggest to put this product specific bar right down the bottom, and also fixed. Since you mention mobile (which is logical), then it makes perfect sense to place this on the bottom. You can read more on UX Design for Mobile: Bottom Navigation. You can see what I mean below: 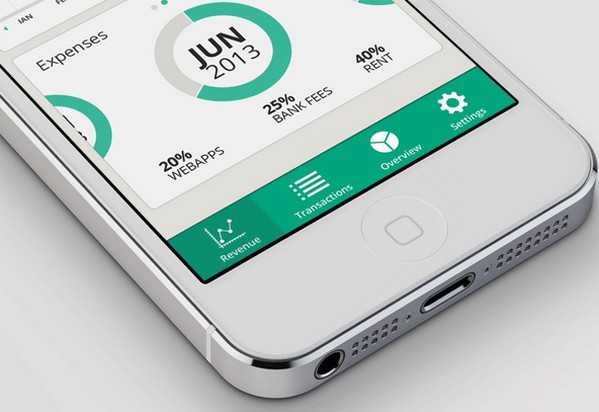 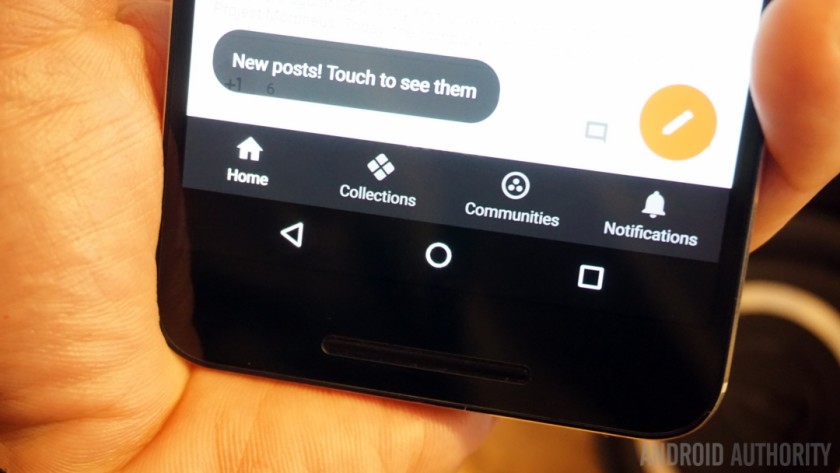 By doing this, there will be a clear separation between your site navigation and your in-page controls, reducing the friction while having those elements visible at all time, just like you say. Of course, you may find you'll need to make some adjustments to make up for mobile and desktop differences, but this is a good start point

Here is what i have researched on the fixed navigation bars. Most of the well know product sites like Apple, Mi.com etc., displays only the required navigation as user scrolls down the page to scan the content. It is a standard practice to only display the required (in this case secondary) navigation as user starts getting into details of the selected product or options offered on the site. You will rarely find sites that displays both the navigation headers together. Below are few examples for both:

As rightly pointed out by @Devin, a secondary navigation might look like a sub-nav for the main navigation. I don't think both should be constantly visible all the time as it could cause some confusion for the users.

Instead, depending on your situation, you could try one of the below two things,

1. Hide the main navigation and only display it when the user begins to scroll up

A quick search gave me this example. While it does not display two navigations it should give an idea of what I mean. I'll still look for a better example or make a quick mock up in sometime.

This solution makes sense when users are mostly going to scroll up to access the main menu (which they perceive to be at the very top). However, I don't think it's a good solution if the users are going to compare sections within the content and hence scroll up and down often. In such cases, it could get irritating.

2. Move the top menu to the side

As you said that the secondary navigation will bring the user down to the area of the page where that content lives, it might help to move the navigation to the left side of the page. Some what like the navigation pane on msword. This ofcourse would not work incase you already plan to place filters or any other such controls in that area.

Not the answer you're looking for? Browse other questions tagged website-design navigation scrolling fixed-header or ask your own question.