What are the best practices for background images? 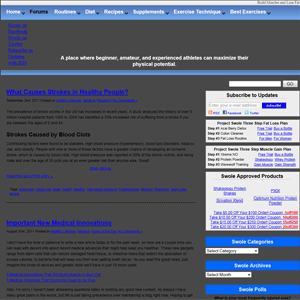 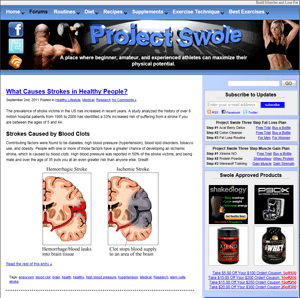 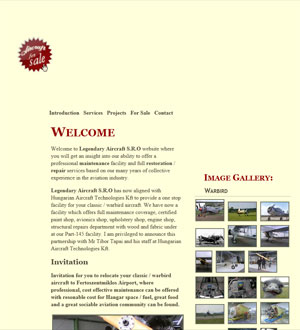 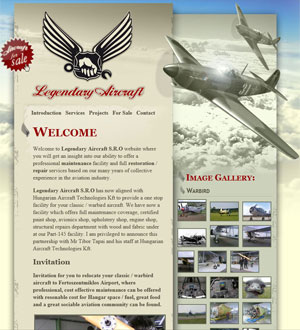 The background should be set with CSS like this background: url(whatever.jpg). It should not be an <img src="whatever.jpg"> tag. The former does not block the window onload event. The latter will block it. Some Javascript might be listening for the window onload event. If you were to use a large background in an <img> tag, this would delay the said Javascript from executing and prevent the user from interacting with the page.

I haven't used large backgrounds in ages, but the last time I checked, progressive JPEGs do not progressively load as CSS backgrounds. Rather, they tear in slowly. This presents a disconcerting effect to the user. It beckons at the 56K modem days, which we all don't want to go back to. It would be better if you lower the file size of the image to mitigate this tearing effect. Many designs with large backgrounds wouldn't suffer from more compression, because backgrounds shouldn't need much detail. If they needed detail, it would mean the background distracts from the main content.

Many images saved are not saved in optimal compressed form. They contain metadata, which is usefull in many cases, but not for use in browsers. Also the used compression may be less than optimal. Run your image through a image optimizer before publishing it on the web. There are many out there, but one of the easiest thing to do is run it through this webservice: kraken.io

Don't use on mobile devices

On the mobile version of your website, you should not use large background images. Many mobile users are still using Internet connections 10 times slower than broadband, such as 3G. Since mobile users are in much more of a hurry than desktop users, they won't stick around to view the fancy background. Large backgrounds also eat away at mobile user's data plans, which is sometimes not unlimited like many broadband services. Lastly, network operations are one of the leading tasks that drain the battery on mobile devices. This I learned while watching Apple's introductory tutorials on iOS development.

You can override your desktop's background style with CSS media queries.

You should not forget about page loading time. Load time is key factor in conversion from visitors to readers / users, and slow pages are extremely frustrating to work with.

If the large image in question can't be replaced, you can mitigate the effects in five ways:

Edit Here - I just resized your image for you using methods 1, 2 and 3 above. After chopping, cropping and resizing, the finished product (http://i.imgur.com/DLoey.jpg) is 21.4kb. That's less than four percent the original size!

All you have to do is place that image on either side of the page's content. If you want to keep the 'reversed' look in the original, simply style the right-hand image according to the instructions in this CSS-tricks article.

A fixed background increases browser rendering exponentially and can be the difference between a smooth scrolling site and one that feels slow.

You mention in a comment that "There is a menu for setting where you can set any image as background. So resizing or scraping is not genuine solution."

If users can upload a background, that doesn't stop you from messing with it. I'd advise running it through an automated image manipulation program (like ImageMagick). You can cut out just the pieces you need (the left and right side of the image), lower the quality, and set it to a reasonable size.

Not the answer you're looking for? Browse other questions tagged response-time background-images or ask your own question.

6
Managing an App's Loading Time Expectations
14
A single, long load - or multiple short loads, which would provide a better experience?
8
How to load long-time-taking content?
3
Letting the user wait for shorten a link?
20
How can I convince others that text over background images is a bad idea?
4
Is it okay to put a minimum delay on UI changes?
10
Is it possible for a web application to be *too* fast?
0
Best Practices for long waiting time