Is the currently most used scrollbar pattern good for ux?

I've been thinking about the way most OS's handle scrollbars. The general pattern is an invisible scrollbar that only appears when the user scrolls. This is the case on Mac OS, iOS and Android (see image below).

Is this a good pattern for UX?

In my opinion it is very important for users to know that you can scroll. Without this users might miss important content, grow frustrated and fail to complete user tasks.

I was wondering what your opinion on this is and if there's research that supports either way of handling scrollbars in UI/UX? 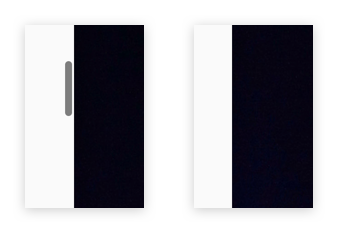 Apple specifically states the behaviour of scrollbars in the iOS Human Interface Guidelines.

A scroll view itself has no appearance, but does display transient scrolling indicators as people interact with it.

Material Design (Scrolling Techniques) describes a lot about scrolling behaviour but nothing about scrollbars. Some Android OS applications do not have scrollbars at all.

I see what the pros are. It saves space and looks good. However, there are some cons, too. For a user it is less clear that there is content below the fold. You can help the user by having content being cut off from the fold (see below), but that is not always enough.

Apple has an option in Mac OS to make scrollbars always visible, but not in iOS.

scrolling scrollbars
Share
Improve this question
asked May 19 '17 at 11:38

As I understand it, a scrollbar main functionality is:

Scroll in mouse devices is achieved with the mouse wheel. It might be the case that the mouse doesn't have wheel or that it doesn't work correctly, so the scrollbar can also be dragged to scroll (this could be a reason to always keep the scrollbar visible in these devices). In touch devices (and trackpads) what you drag is the page itself so there is no need to make the scrollbar respond to a drag, so its basically an indicator.

In my opinion the most relevant point is the second one. The scrollbars you describe in the question give this feedback. However, I would say that the main con is on touch devices where the scrollbar is only shown while you are scrolling. If you only want to know where you are in the document you are forced to touch the screen and scroll a little (not that it is a big deal).

There are other kinds of feedback used in scrollbars that can improve the experience of the site. These will be useful in specific situations. Some examples: 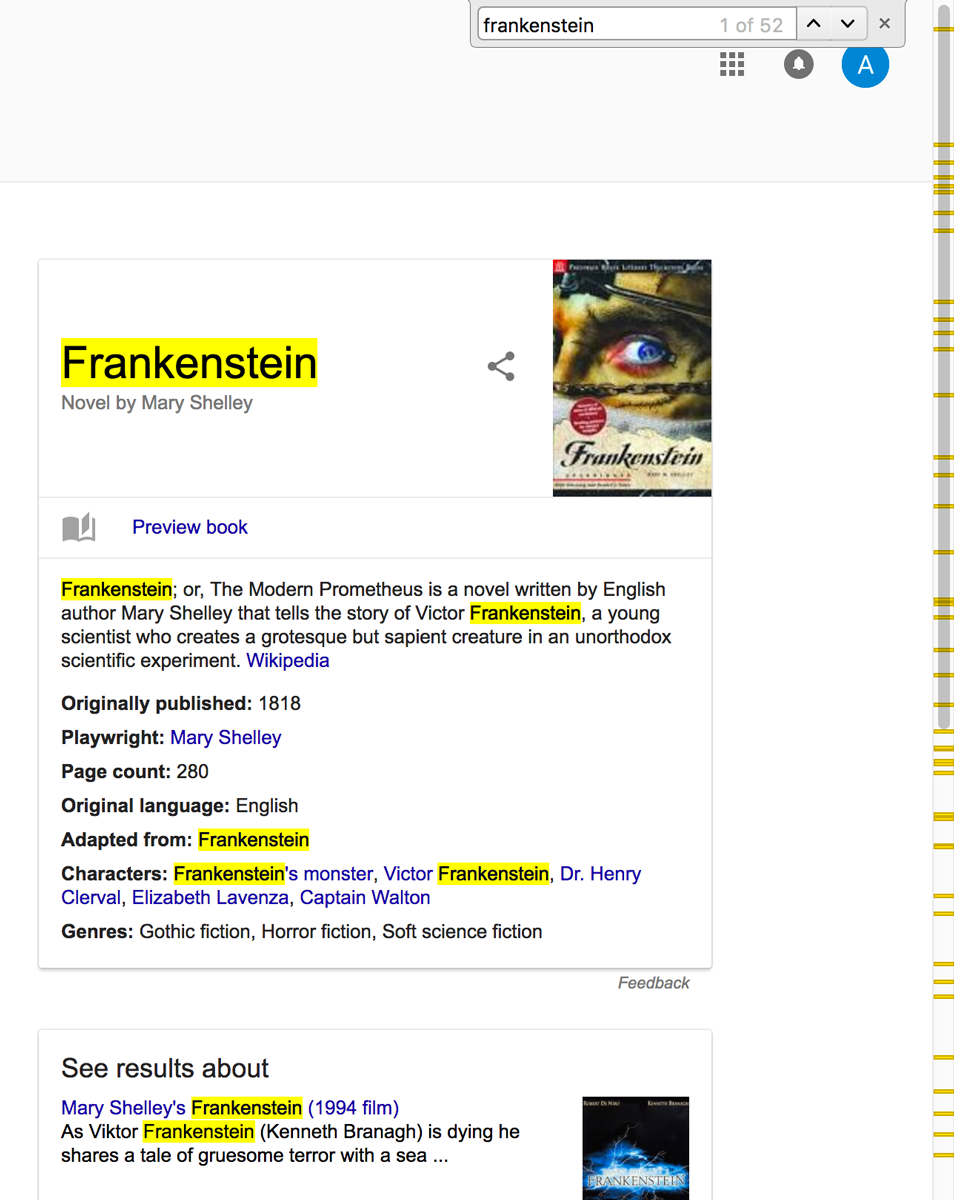 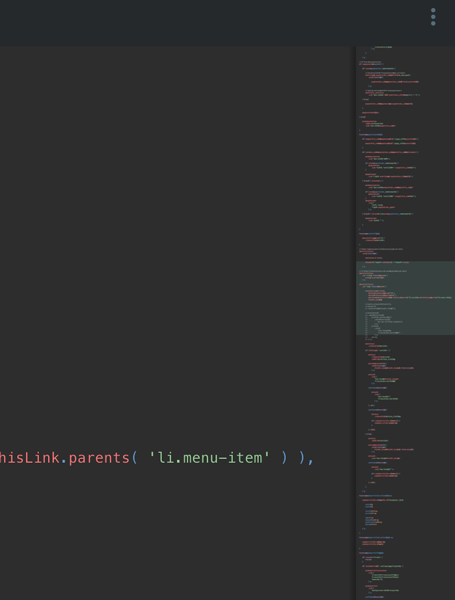 Not the answer you're looking for? Browse other questions tagged scrolling scrollbars or ask your own question.

7
Scrollbars as a semi-transparent overlay
16
'Scrolling divs' in mobile land. Yea or nay?
7
Should I avoid using a scrolling div?
30
Research on scrolling within modal (web)? pros/cons?
0
Should I accept the os/browser scrollbar or create my own?
4
Does empty space really keep users from scrolling?
1
Two separate areas on the same page with separate scroll bars?
4
How do Windows users interact with scrolling panes?
101
Are Scroll Bars Dead?
3
Do you know any research regarding so-called "scroll arrow" used for vertical scrolling?