Why my chats are shown in right side? [duplicate]

Here you can see my today chat history: 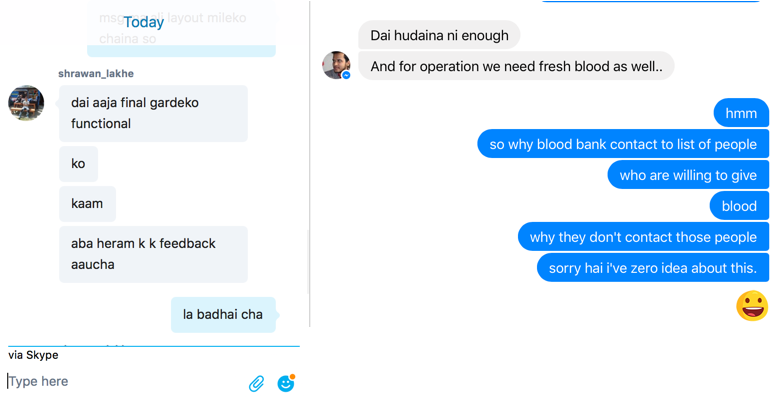 Yeah, the blue colored are mine.

Why these are right aligned?

Is it because of most people are right handed or earlier chat app implemented this way?

The main focal point of the chat UI is incoming message and most of the users are used to read from letf to right. That's why incoming message position is at left side and our chat is at right side.

The below opinions could primarily apply true to right handed people

The primary goal in any chat/conversational interface (digital or even art) is to differentiate between the two parties. Conversation happens in real life between two or more entities (well, even self chatter banks on duality I would say;)),and the purpose of the interface would be to facilitate that depth/space to mirror our mental model of separation or the feeling of being different individuals. Separation also helps in easy scanning of the entire conversation.

These comic strips have a big cultural imprint and we associate with them. In most of these, you will find the "question" or the "initiator" to be on the left side and the "response" marked towards the right. Question, here can be compared a incoming message vs the response which is the outgoing message. Hence the right alignment of the outgoing message, which is the user himself/herself. 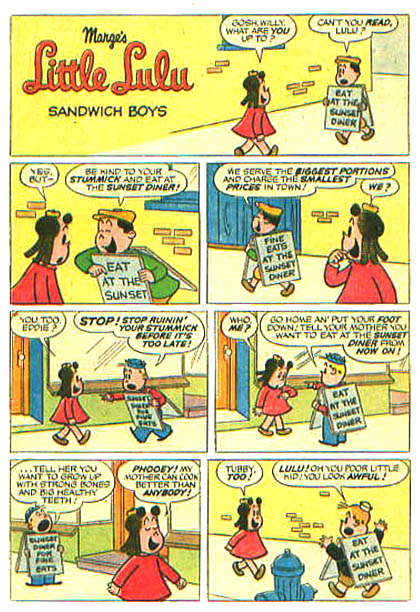 Also, without any research backing me, to a right handed person, things towards the right in a boxed environment seem closer to self, and hence right UI alignments mimics that to help us perceive those messages as ours. Gut feeling speaking :)

I need to check if there is any research done on this, but in my opinion, it could be based on the way we read English - Left to Right.

In a conversation my chats are my own thoughts and I may not want to read it. The incoming messages are more important to read - so they get the appropriate reading style.

Personally I think it's because naturally when reading text we do this from left to right. (I'm aware that's not the case in all languages).

If you structure a text conversation let's say as Question and then answer. You don't read the question first. Combine this with our style of reading left to right and what you have is the senders message on the left and the response on the right.

It makes sense to read previous comments from the person sending the content and then proceed to read your response on the right.

Of course that's just theoretical and perhaps i'm over analysing but it would seem logical.

Not the answer you're looking for? Browse other questions tagged gui-design user-expectation user-centered-design facebook chat or ask your own question.

7
Why are most social media web forms on the right hand side of the page now?
3
What research method is appropiate for this case?
0
Mobile apps and websites
2
Web chat button on every page or select pages?
3
group chat approaches for crowds
1
At this point, placebo buttons are still helpful for users in web design?
6
Hanging panel after user Click
2
What would a solution in surfacing good chat messages from Video Live Chats look like?
2
Having a preview next to text editor, should it be on the left or right side?
5
Do people actually use chats/chatbots on business websites?