Is there any UX study that explains and (dis?)proves the benefits of the Touch Bar on new MacBook Pros?

I am a programmer, UX designer, and love the semi-structured approach the touch bar has offered to user interfaces, especially when contrasted to the "anything goes, your finger is a mouse" design feel that occurs on the MSFT surface.

I'm looking for any professional research that would confirm (or dispute) my current observations:

Although I subjectively like no longer having fingerprints on my LCD screen (compared to the Surface), I would like to have a bit more data to base my gut feeling on.

You don't need a specific one about the touch bar, I think. If you can find something about tablet keyboards you're well on your way.

The biggest tradeoff is flexibility vs touch-sense. The great thing about touchscreens they can show whatever you want. QWERTY, AZERTY, Dvorak, Hirigana; no problem. The downside is you don't know where exactly you're pressing. When I press in the middle between several buttons on a keyboard I know I missed my mark. Touchscreens can vibrate but that's not detailed enough information, it only lets you know you touched something, not quite what.

Here are some known pros and cons, but I don't have quantified differences at hand.

-can be adapted to different languages/layouts

-allows for non-button interaction such as sliders

-can show extra information such as current volume level on the volume button.

-better feedback about where you pressed

These are about the technologies, and not the implementation of the touchbar - look at youtube reviews for what people think of current button layouts etc. because there won't be much/anything in actual research about that yet.

Just as a sidenote, anytime you love something - look for the downsides. You've only listed positives about the bar, and it's not such a black&white improvement. It's a pretty good tradeoff, but it's still a tradeoff.

Since the touch bar, really is a 1986 MSX F1-F10 button row hardwarized 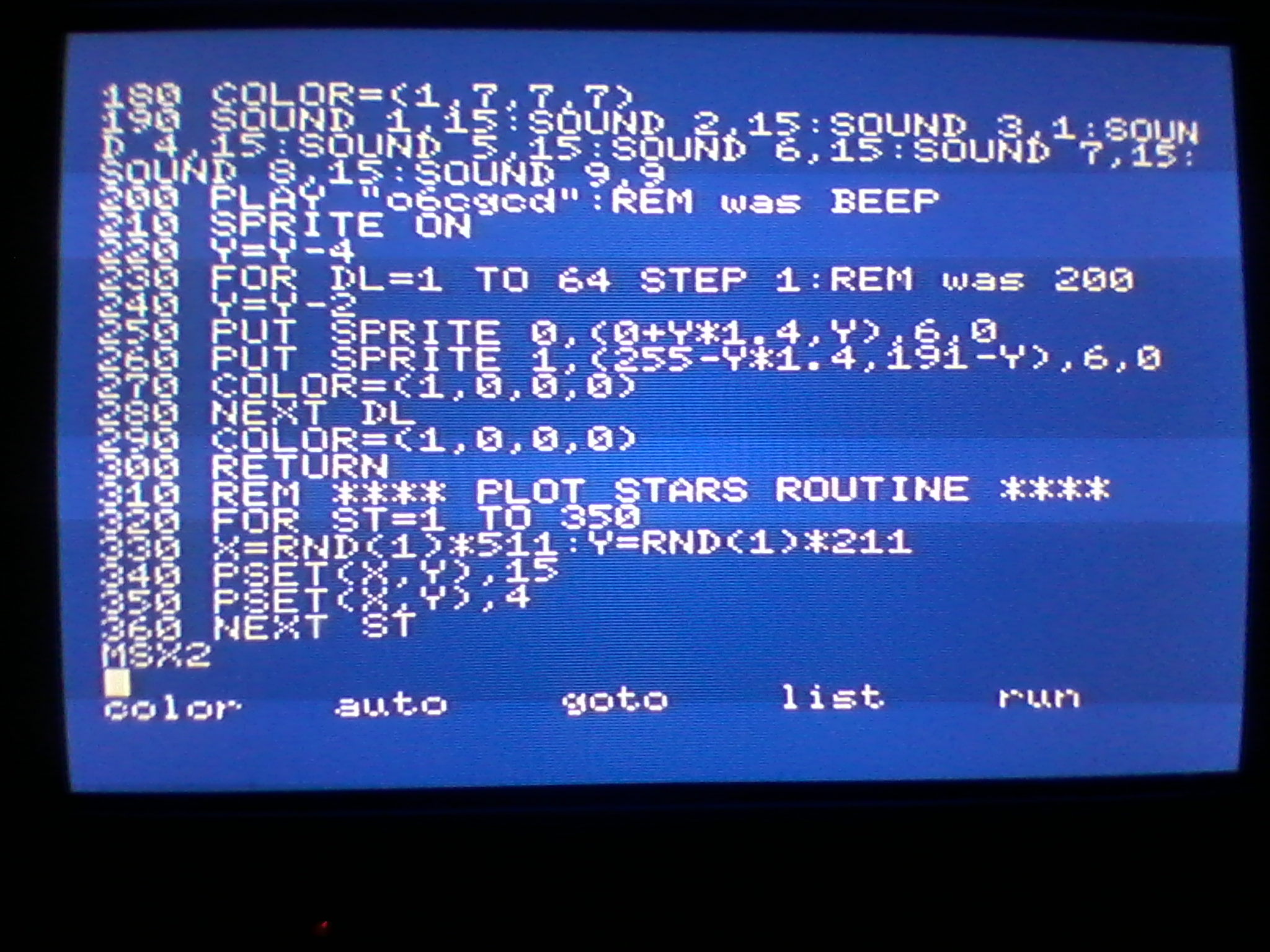 Any 1986 MSX Basic usability study might be applicable. Apple was quick and brave to get rid of the floppy and the 3.5 mm jack but seems it had not enough pizzazz to get rid of the legacy F-buttons. Before, the F buttons where an integral part of the application like the MSX Basic. Now they have been hijacked to use by the OSX (volume control, screen brightness). With the bar, seems apple wants to give the F buttons back to the developers. I think it is too late.

Not the answer you're looking for? Browse other questions tagged touch-screen keyboard keyboard-shortcuts hardware ergonomics or ask your own question.

4
Are there any studies on which keyboard keys get pressed the most?
8
Is there any research into the cost of switching between using a keyboard and a mouse?
8
Is there any difference in element minimal sizes on 10 and 24 inch touch screens?
44
Are there any recent studies of the "Keyboard vs Mouse"-issue?
8
Any cheat sheet available that shows UX match between mouse events and touch events?
1
Do mobile and touch gestures impact bidirectional screen convention? Any UX research?
70
Are there any guidelines concerning the use of Alt, Ctrl and Shift keys?
1
Are there any benefits of Click or Tap Volume?