What are alternative patterns to breadcrumb navigation for an e-commerce account page?

I am designing an account page for a responsive e-commerce site and I was wondering if I need breadcrumb navigations for customer's account page especially when they access deeper into the levels such as order history or order item details. If not, is there any other patterns recommendations?

Using a breadcrumb is likely the simplest solution to "How will the User know where they are?" as it's a very literal and to-the-point way of showing that. Breadcrumbs are a convention because they often best solve the problem. Are there other ways? sure. Will they work as well? Errr....

Either way, since you asked, here are some alternatives:

Nested menu that is expanded automatically 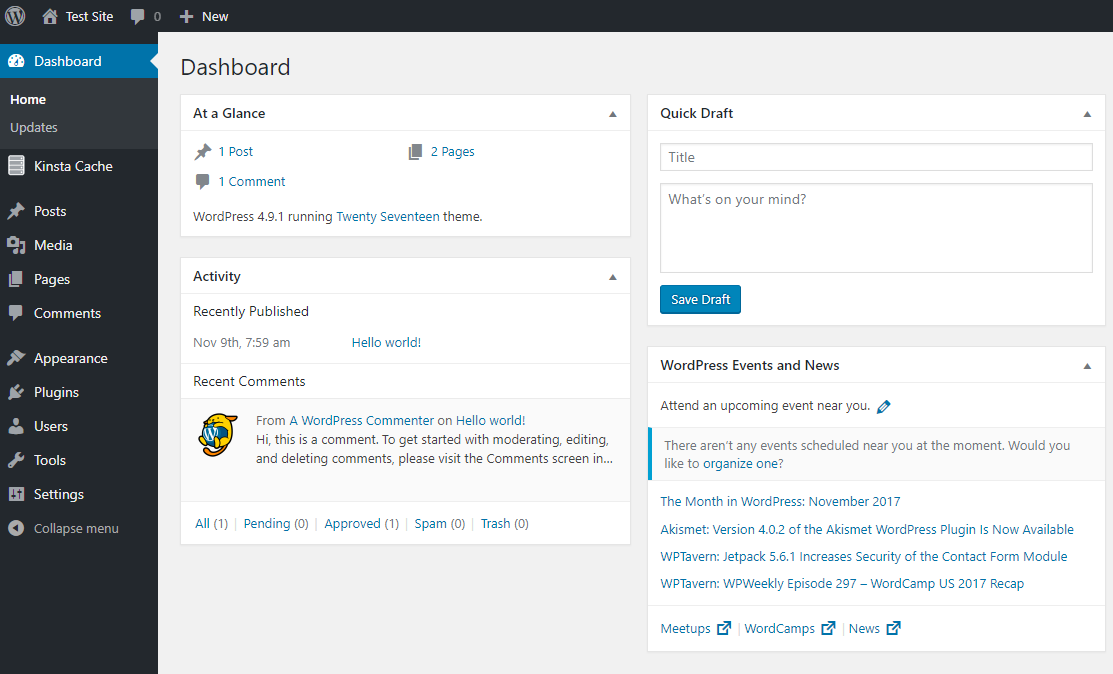 WordPress is a good example of this. The menu is always visible, and when you're in a subpage, the parent is expanded and the page you're viewing is bolded. Now, this only works well when the navigation isn't too deep, but instead calls for a wide site structure. As you mentioned, your site does not do this.

Basically, split your navigation into pieces. Is this bad? Often times, yes. But, sometimes it makes sense.

WordPress, once again, is a good example of this. Due to the limitations of the side menu, plugin developers often use tabs to separate content for their plugin's configuration settings. This is more a result of a limited framework and people just trying to make the best of it. This isn't a solution you should default to.

As long as the users know how to go back to where they were, it might not be a big deal if there isn't a breadcrumb. Does every link in that breadcrumb take users somewhere they'd want to go and is that the easiest, most intuitive way for them to get there? If so, keep the breadcrumb. If not, let them use normal navigation, back buttons, and whatever else.

Not the answer you're looking for? Browse other questions tagged e-commerce accounts breadcrumbs or ask your own question.

12
How to use breadcrumbs in a responsive layout?

3
Is there a better solution to interact with multiple pathways that have the same endpoint, than using multiple breadcrumbs inside tabs or a dropdown?
12
Should registration be optional on an e-commerce site?
3
OK to omit quantity box in fashion ecommerce stores?
4
Is there a better way rather than forcing a double sign-in? Inspired by Youtube commenting by Google plus
6
If a customer uses Guest Checkout, then returns and Registers, should you associate their previous orders with their account?
1
Breadcrumbs for Mobile
1
What do you expect to see when you click an order's item?
4
Create account without actually creating an account
0
Getting rid of account sign-ups in E-comm site?
0
A 'Close' button, a 'Back' button and user journey branches